IRS: 6 Reasons a Stimulus Check Could Be Less Than Expected 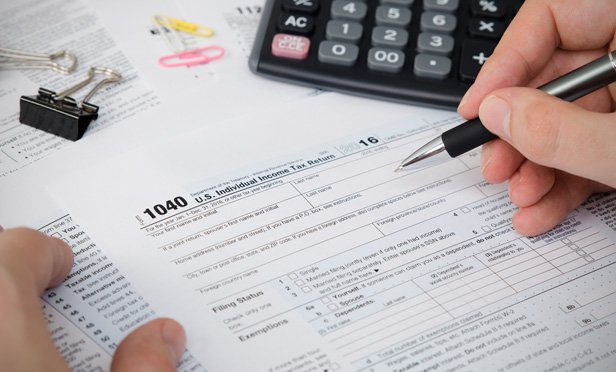 In either of these cases, the IRS will instead use the 2018 return to calculate the Economic Impact Payment. Various life changes in 2019, like a change in income or the birth of a child, would not be reflected in the EIP. In many cases, taxpayers may be able to claim an additional amount on their 2020 tax return.
(Photo: Shutterstock) 2. Claimed dependents are not eligible for the additional $500.

To claim the child payment, the taxpayer generally has to be related to the child, live with them more than half the year and provide at least half of their support.
(Photo: Shutterstock) 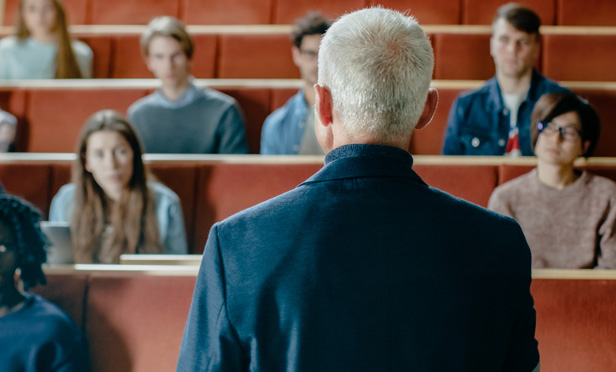 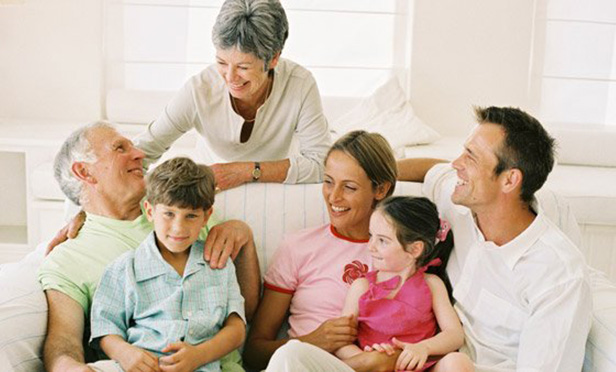 4. Claimed dependents are parents or relatives 17 or older.

Dependents who are 17 do not qualify for the additional $500, and adults claimed as dependents will not receive a $1,200 payment. However, if the parent or other relative cannot be claimed as a dependent on anyone else’s return for 2020, that parent or relative may be eligible to individually claim a $1,200 credit on their 2020 tax return filed next year.
(Photo: Shutterstock) 5. Past-due child support was subtracted from the payment.

The EIP is offset only by past-due child support. The Bureau of the Fiscal Service will send the taxpayer a notice if an offset occurs.
(Photo: Shutterstock) Like federal tax refunds, EIPs are not protected from garnishment by creditors.
(Photo: Shutterstock)

Many Americans who have been looking forward to receiving Economic Impact Payments from the Treasury may be disappointed when they actually receive it in the mail or through direct deposit and quickly realize that the amount is lower than they had expected.

There are six main reasons why that would be the case, according to the Internal Revenue Service, which has, with the Treasury Department, delivered almost 130 million EIPs to Americans in less than a month, with more on the way.

All is not necessarily lost, however. In many of these cases, taxpayers may be able to claim an additional amount on the 2020 tax return they file next year.

Payment amounts, of course, vary based on income, filing status and family size. For taxpayers earning more than $75,000 in adjusted gross income, or $150,000 for a couple, the payments are gradually phased out. Those with AGIs above $99,000 or $198,000, respectively, are not eligible.

Check out the gallery above to see six situations in which taxpayers may get smaller payments than they expected.

Two professors debate whether these governments should get aid in the next stimulus package.