Stop Selling Life Insurance — No One Wants It! 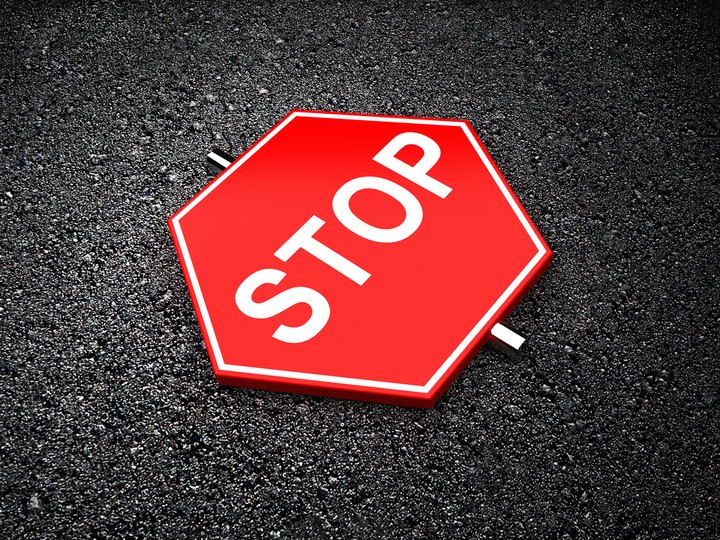 A Pew survey found the average two-parent household takes in an average of $102,400 annually.

For many of these two-income families, investments with a long-term payoff make sense. Buying quality products because they last longer than cheaper ones makes sense. Paying for something upfront instead of paying interest on loans makes sense.

But, when you’re poor, none of that focus on long-term results matters.

More than a third of married couples with kids live on a single income, according to a Bureau of Labor Statistics report on data for 2017. This same report found that families where the dad works and mom stays home make $55,000, or about half of what the average two-parent household earns.

What happens in these two-income families when one earner dies, and the family’s lifestyle is predicated on two incomes?

The month before earners in two-earner families pass away, or before single wage earners pass, the survivors still go to the grocery store. They buy things that are on sale, even if they don’t intend to consume the items before their next trip.

They pay more than the minimum on their student loans.

They can spend a little more to buy stuff in bulk, rather than save pennies by buying the smallest amount of something at once.

They buy stuff based on overall value, and not just cost.

The month after the loss, survivors go into the grocery store with a budget for the week. Survivors buy what can be purchased for the least amount of money now, not what would last the longest or cost the least over time.

Scrimping and saving now becomes the survivors’ new way of life. Their habits and ways of thinking have roots in their financial anxieties.

They set and strictly follow a budget, resisting brand loyalty, and putting in more time and effort if it means saving a little money in the long run, like going to different stores for different items.

They second-guess every tiny purchase.

They began to reuse so many things.

Frugality becomes not just about pinching pennies in a way that saves them nickels and dimes when they find themselves struggling — it’s also about stretching their means as far as they can go.

For families who find themselves in poverty, compared to the lifestyle that existed before the second wage earner or the single wage earner dies, the “value of a dollar” isn’t just a saying — it becomes a way of life.

How much things cost, and how much cost they incur to survive, become the metrics by which they measure their life.

Activities like going to concerts, going out to eat, or even ordering pizza after an afternoon working in the yard merit serious consideration and sometimes ultimately end up being not possible or a priority, because many of these families struggling with financial insecurity aren’t reaching out for help.

For families who struggle with financial insecurity and poverty, asking for help means first overcoming a deep sense of shame. The social stigma around poverty is heavy, and it’s everywhere.

It becomes hard for them to contend with the world.

They begin feeling shame about their relationship with money and telling the truth about their finances.

Many feel their financial situation speaks to who they are as a person, like it defines their character. It becomes a stigma that stays with them.

If you are a highly trained licensed insurance agent, the point of this article is to impress on you one critical lesson: Stop selling life insurance.

Sell the privilege to not have to make financial decisions in a crisis.

Sell the ability to protect against the “just in case.”

But, for your potential client’s sake, Stop selling life insurance!

Life insurance is just a means to an end, it’s a tool with special tax advantages

Sell the problem the surviving family faces, then show them the solution.