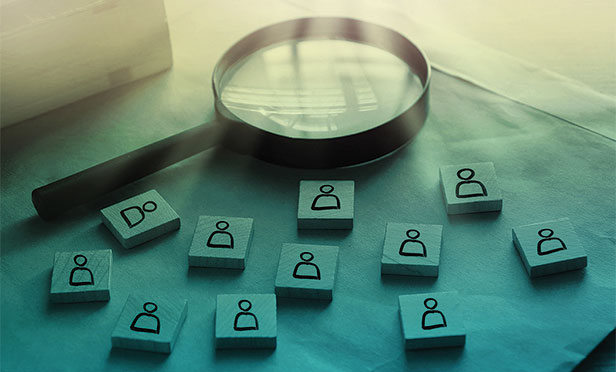 It’s no secret that the financial advisory profession is plagued by an age issue. The average advisor in the U.S. is 51 years old, according to Cerulli Associates, and 38% plan to retire within the next 10 years. Other studies commonly quoted at industry events claim that the average age may be closer to 60. Although various explanations could be offered for why advisors tend to be older, there’s a cause I’ve witnessed firsthand that may not receive much attention: the disappearance of Generation X advisors.

Defined as those born between 1965 and 1979, members of Gen X today range from age 40 to 54. As a 45-year-old, I can attest that the industry hasn’t been kind to my peers early on. In fact, the recessions stemming from steep market downturns in 2000 and 2008 decimated the population of Gen X advisors who were just starting their practices. Among the cohort of approximately 30 advisors who I started with in 1998, only three are still in the practice. Even in an industry with a 4-year retention rate of just 25%, that level of attrition is shocking.

The lack of advisors in their 40s has contributed to not only a higher average advisor age, but a dearth of qualified succession candidates from the perspective of older advisors. Essentially, baby boomers aren’t seeing a significant number of Gen X advisors who they could comfortably pass on their practices to, but rather a group of millennial advisors who they don’t relate to as well and are often hesitant to trust with their established practice.

The marketplace of potential successors doesn’t necessarily share the same process of delivery that boomers have in terms of client interaction, relationship building and down-market experience. In my hundreds of conversations with financial professionals, senior advisors have shared with me their reluctance to hand over their book of business.

Advisors who’ve been in the business awhile tend to have clients around their same age and typically prefer face-to-face conversations while millennials gravitate toward digital interactions. It’s understandable how some generational friction might be perceived.

This disconnect is exacerbated by the lack of Gen Xers, who could probably relate to both boomers and millennials, and who would generally represent a more comforting succession option for boomers than millennials do. When we consider how much capital is tied up in the boomer population in the United States (estimated at $68 trillion), it is clear that the opportunity to help them manage the distribution during retirement and their eventual estates is the single biggest wealth transfer period this planet has ever seen.

What’s the solution? I believe boomers need to be more proactive about hiring millennials and collaborating with them to integrate new technology into client meetings. Although senior advisors might have adopted some tech in the back office (e.g., infrastructure, CRM and portfolio trading), chances are they haven’t done as much on the client engagement side. The opportunity exists to bring a junior advisor into a practice as a tech aficionado, who works jointly with the senior advisor to both create a more technology-supported presentation and demonstrate a defined succession plan to clients.

As a result, all parties become better educated and a clear transfer of knowledge is coordinated, allowing clients to see value in the firm beyond the senior advisor’s role and enabling junior advisors to build their own relationships with clients. Additionally, the fact that a senior advisor is endorsing new technology will only encourage clients to embrace that tech as well.

Certainly, such an integrative approach can help retain clients who are similar in age to the senior advisor. It could also go a long way toward ensuring the adult children of primary clients remain with the firm if a parent’s health declines. I saw an eye-opening statistic recently: 93% of advisors believe they will retain the assets of heirs when their primary client dies, but 85% of children actually fire the financial advisor after their parent dies.

Clearly, there’s a disconnect in perception, and the risk is real if firms don’t implement a team-oriented approach that unites technologically oriented junior advisors with relationship- and expertise-minded senior advisors. This is the way to bridge the generation gap in the financial advisory profession, as the abilities of boomers and millennials are aligned to present an optimal experience and seamless succession plan to clients young and old. 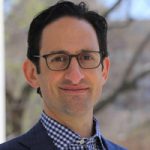 H. Adam Holt, CFP, ChFC, is the CEO and founder of Asset-Map, headquartered in Philadelphia.

What Do Pro Athletes Have That Most Advisors Don’t?

Advisors need guidance, accountability and ongoing process to evolve, just like athletes do.

Robert Gilliland spent more than 20 years with Merrill before moving to Sanctuary Wealth's network and platform.

Reg BI Compliance Race Is On

Firms have ‘no choice’ but to comply; new Form CRS challenges surface for dual registrants.