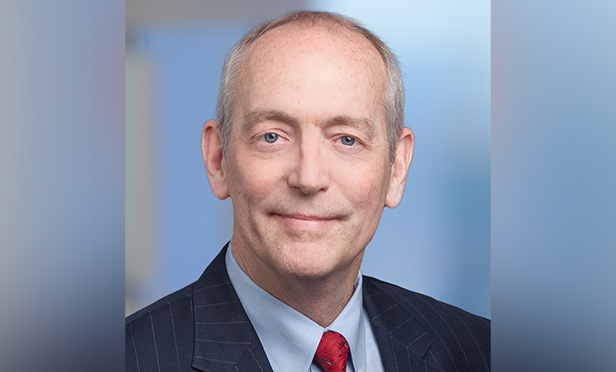 The industry is mourning the passing of David Tittsworth, the former longtime president and CEO of the Investment Adviser Association in Washington.

A Capitol Hill veteran, Tittsworth died Wednesday morning after a long battle with multiple myeloma. He was 66.

“David will be remembered as a passionate, dedicated, articulate and effective advocate for the investment advisory community and for the importance of fiduciary advice,” said Karen Barr, IAA’s president and CEO, in a note to IAA members. “Over the nearly two decades I worked with him, David became not just my colleague and mentor, but a valued and cherished friend.”

After leaving IAA’s helm after 18 years, Tittsworth became counsel in Ropes & Gray’s investment management practice in Washington. Before his long tenure with the IAA, Tittsworth worked in various positions on Capitol Hill, including as counsel to the House Energy & Commerce Committee chaired by Rep. John Dingell.

Tittsworth joined IAA when it was known as the Investment Counsel Association of America; at the time the organization had two employees, was headquartered in New York, and served 200 member firms that collectively managed $1 trillion in assets.

An accomplished pianist and avid cyclist, Tittsworth moved the operation to Washington and, over the next 18 years, “developed it into a trade association widely respected among regulators, legislators and its organizational peers,” Barr said.

Barbara Roper, director of investor protection for the Consumer Federation of America, added in a separate tweet: “David was one of the best, most decent human beings I’ve ever had the good fortune to work with. This is terrible news indeed.”

A go-to source on all things advisory related, Tittsworth was an eager and gracious source to the media. His lengthy emails were chock-full of information, and always ended with an open invitation: “All the best. Happy to discuss.”