How to Win Back a Former Client 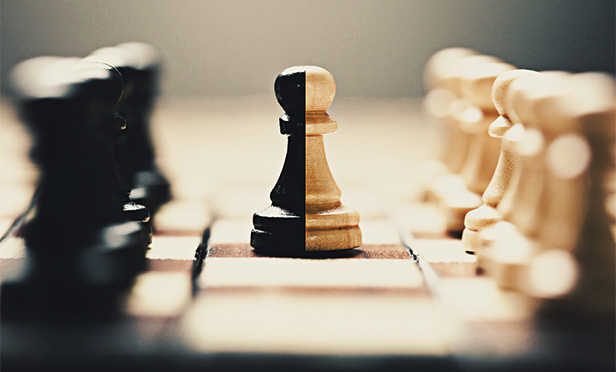 (Related: To Script or Not to Script)

Clients have lots of reasons for leaving. They might not tell agents and advisors the whole story, or any story at all. Many financial professionals consider a departure as a personal insult. They dig in their heels, thinking, “Good riddance.”

They might even say: “I would never take them back!” It’s very difficult to build a business by focusing on what you won’t do. Consider this instead.

A Situation We Don’t Want to See

Here’s the scenario. A good client leaves. There’s little explanation, the account just transfers out. Maybe the client calls to say goodbye. Perhaps the advisor initiates the call. Either way, the account is gone.

An Approach to Try

A New York City advisor has a strategy for winning some of these clients back. She assumes someone else prospected them, explaining how the grass is greener on the other side of the street. She also figures, over time, the former client has realized it’s the same grass.

She is a good student of human psychology, realizing most people don’t want to admit they made a mistake. They would rather sit tight and be miserable instead of admitting they made the wrong decision.

Gary Shilling: 6 Signs the Economy Is Weaker Than Investors Think

If everything worked out, she has still lost a client, but only invested a few minutes in trying to get them back.

However, in some cases, the former client realizes things weren’t as great as they thought, once they made the move and got settled in. They realize they might have made a mistake. Pride kept them from calling their former advisor.

Now, the former advisor has met them halfway. She initiated the call. She respected the client had their reasons for making the switch. She explained they were an important client. This can prompt the other person to say, in a face-saving way, “I’m glad you called. I’ve been meaning to call you. Things actually didn’t work out…”

The conversation to bring the former client back to the advisor’s firm has begun.

Bryce Sanders is president of Perceptive Business Solutions Inc. He provides high-net-worth client acquisition training for the financial services industry. His book, “Captivating the Wealthy Investor,” can be found on Amazon.