Advisors' Advice: Are Annuities Worth It? 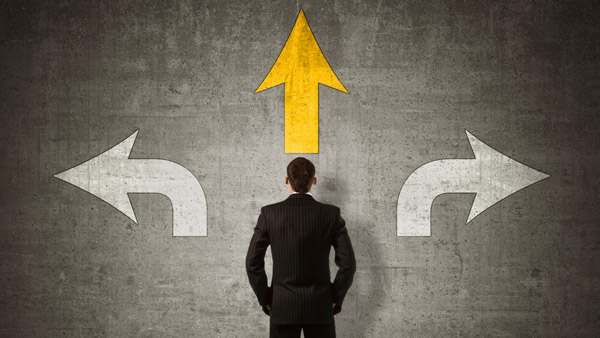 Advisors are divided about the use of annuities. Annuities are complicated and advisors can’t sell them directly unless they have a state insurance license. Some advisors don’t use annuities at all, and among those who do, there is often a split between those who favor different types.

See the other slides for advice from six advisors: 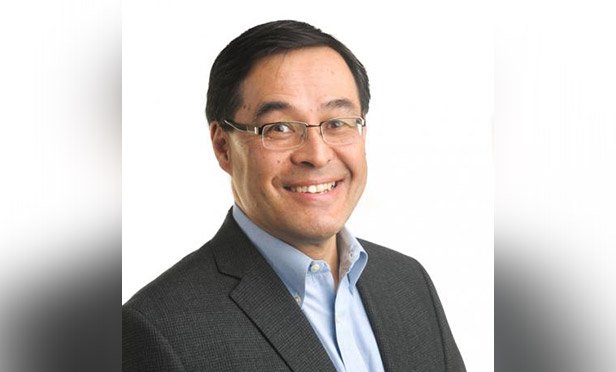 “No one knows the cost of an annuity, it’s well under cover and not revealed and almost always involves a commission and names can be misleading. Fixed indexed annuities, for example, are not invested in stocks but in derivations based on [a] stock index, which can be more risky than stocks.
“If you have a fixed immediate or deferred annuity and you die next year, the principal you funded the annuity with dies with you unless you got some fancy rider with distribution options.” And that comes with its own costs. Chen prefers bond ladders which he says can be structured with about $100,000." 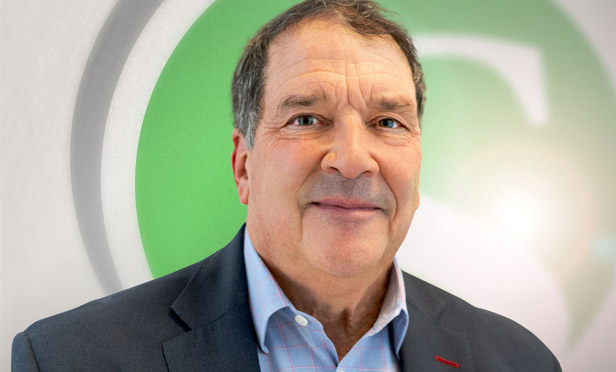 “The only annuity I ever like is a single premium immediate annuity. The policy holder has a guaranteed income for life (or for joint lives); the investment risk is assumed by the insurance company …. Sounds delightful but as I pointed out to a client recently who had me look at a $200k SPIA that paid about $1,100 a month, she was only getting her money back until she had received 181 payments.
“I could get a lot more interested in SPIA if interest rates went up. The dismal interest rate environment could have you buy a SPIA now at about 3.8%, only to see rates at 5 or 6% later. Interest rates rising make the ladder more attractive." 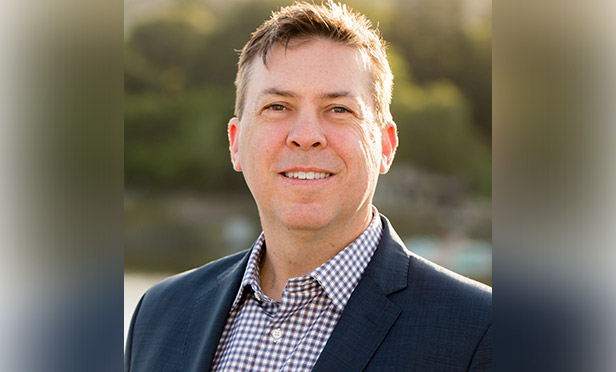 “They are commonly misunderstood by clients (and the advisors who sell them) and lack fee transparency. When you add up the mortality and expense charges, investment option expenses, living benefit rider and death benefit rider, expenses can often exceed 3% annually. This doesn’t even include the fee for the initial commission that can be paid to the advisor, which is often 4%-5%.
“Withdrawals are often taxed at ordinary tax rates of up to 37% whereas growth from other investment options can qualify for long-term capital gains treatment, typically 15%.” 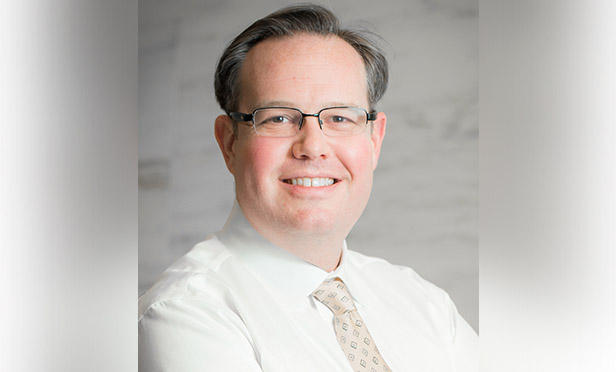 “We use annuities with clients whose retirement project are in the orange zone … We’ll carve off some retirement assets to create guaranteed income stream with an annuity, … most frequently a variable annuity with guaranteed income features … if the client is older [closer to 70s] we may consider an immediate annuity at that [point] because distribution percentage is likely to exceed 6%.”
“With a variable annuity the benefit base can never go down … but with a fixed indexed annuity there is no benefit base. You can earn zero up to the cap rate, but you don’t have guaranteed income flow unless you choose to annuitize the contract.” 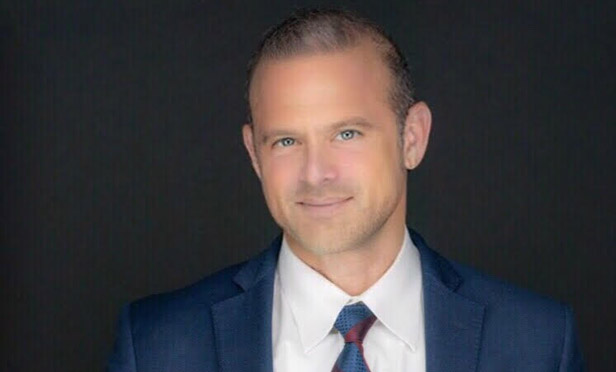 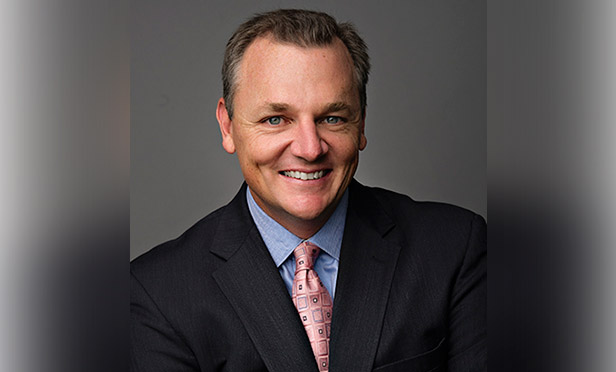 “We use variable, index and immediate annuities … Both fees and income play a factor in the equation, but the client goals, objectives and concerns play a major part as well.
“The consumer needs to understand they will pay more in fees to get the guarantee. Ultra-high net worth clients have less reason to have annuities. In today’s marketplace annuities with guaranteed income are better suited for clients with roughly $500,000 to $3 million in retirement assets … Annuities are for peace of mind. How much is the client willing to pay for peace of mind?”

— For the full story, see: Should Advisors Use Annuities for Their Clients?

Is That Portfolio ESG-Friendly? New Service Helps Advisors Find Out

Maybe investors should focus less on the turmoil of 2020 and more on the emerging themes of 2030, Morningstar suggests.

Investors exited the hottest sector of the market rebound, pulling the most money out of tech funds since June 2019.