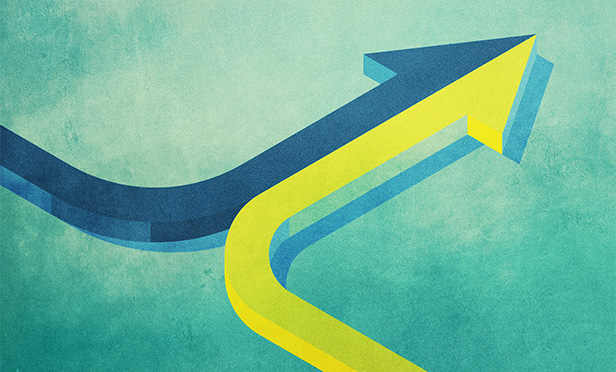 In 2018, managed accounts had some $6 trillion in assets, but a Cerulli survey of sponsors of platforms brought to light some good news and bad news for advisors on what to expect in the coming year.

With fees being key for advisors and investors, managed account platform sponsors said the following about their top priorities:

Of course advisors need to read the fine print. The survey also asked sponsors how quickly consolidation and other changes could take place. Almost 67% said the changes would take more than two years, with 19% stating one to two years and just over 14% stating up to six months.

The process of consolidating platforms is slow — “a glacial shift,” according to one sponsor cited in the report. Merrill Lynch reportedly spent five years and $100 million to create its unified advisory platform Merrill Lynch One, according to the report. Most likely smaller firms will take longer; thus advisors should be patient.