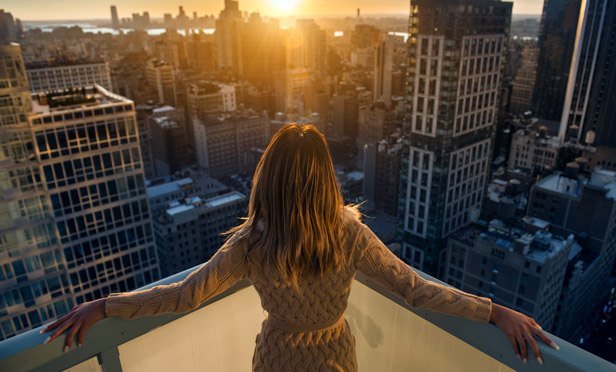 Single women feel more financially knowledgeable than married women — but less so than single men, according to a new report from UBS.

The findings from a new UBS Investor Watch Pulse — titled “Single point of view” — show that 61% of single men said they “know a lot about investing,” compared with 45% of single women and 28% of married women who feel this way.

“Women underestimate what they know. Men can be overconfident. I think each have different perceptions about what they really know,” said one 60-year-old single woman interviewed for the survey.

Similarly, when asked if they monitor the markets regularly, 63% of single men said they did compared with 47% of single women and 37% of married women.

A 53-year-old single woman interviewed for the survey told UBS, “For sure I am more involved than if I were married. As a single person, there is only me to make all decisions and consider all investment options.”

The report also included results from the Own Your Worth Investor Watch report, which included 632 U.S. married women with at least $1 million in investable assets, for comparison purposes where applicable.

The survey also found that many women think they should be doing more with their finances, including 59% of single millennial women, 47% of Gen Xers and 22% of boomers.

One 39-year-old single woman interviewed for the survey said, “It is very stressful to me to think about money. I would like to not have to worry about it at all.”

Perhaps this reasoning explains the percentage of women, particularly young women, who expect a spouse to provide financial security.

The survey found that 82% of single millennial women in the U.S. want to get married someday, as do 48% of Gen X women and 21% of boomer women. When they do, most of these women expect their spouse to provide financial security.

“I would want to be involved in long-term financial decisions, but would feel more comfortable with someone else leading and explaining it to me,” said one 30-year-old single woman interviewed for the survey.

According to the survey, 79% of single millennial women said they expect their spouse to provide financial security, as did 57% of Gen X women and 48% of boomer women.

Single women’s long-term financial expectations in a relationship may differ from reality, though.