A GAO report states the CFPB fails to use information from its market monitoring and other sources to determine serious consumer problems. 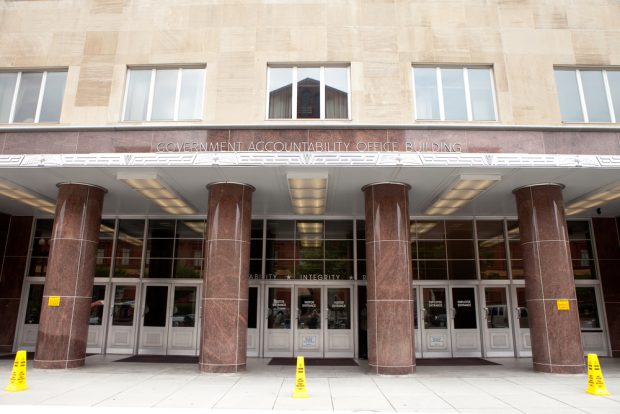 The CFPB does not have a system for prioritizing its work based on the financial risks consumers face—one of its main responsibilities– the Government Accountability Office said in a new report.

The agency fails to use information from its market monitoring and other sources to determine the most serious problems consumers face and how to address those issues, the GAO said.

And the report goes on to say while the agency developed a systemic means for setting priorities, the agency has not used the process in recent years.

“The Director of CFPB should implement a systematic process for prioritizing risks to consumers and considering how to use the bureau’s available policy tools—such as rulemaking, supervision, enforcement, and consumer education—to address these risks,” the GAO said.

CFPB critics, including credit union trade groups, alleged during the Obama Administration that the agency did not target its efforts to pursue financial companies that abuse consumers the most.

But during the Trump Administration, consumer groups have charged that the agency has taken a hands-off policy in consumer enforcement and is not addressing serious problems facing consumers.

The GAO noted that until recently, the CFPB did not have a permanent director.

The GAO said that in 2015, the CFPB initiated a process known as “One Bureau.” That effort was designed to deploy “shared bureau-wide resources to address some of the most troubling problems facing consumers.”

An agency report said that “through this One Bureau process, CFPB prioritized problems that pose risks to consumers based on the extent of the consumer harm CFPB had identified and its capacity to eliminate or mitigate that harm.”

As part of the process, the agency established cross-bureau working groups that were focused on specific market areas, but agency officials now say they have not decided whether to continue that process.

In a response attached to the GAO report, CFPB Acting Deputy Director Brian Johnson said that the agency recognizes the importance of using a process to set priorities based on risks to consumers and that the bureau continues to base its work on those risks.