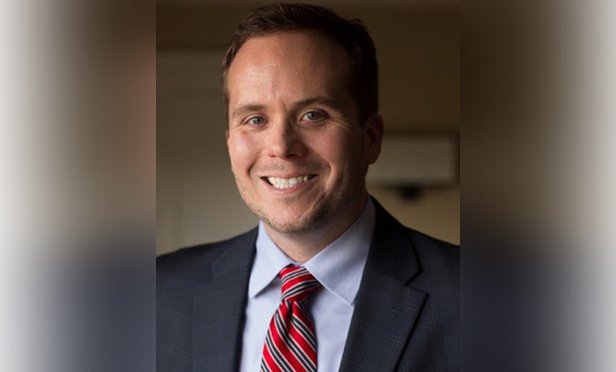 Crosby’s focus at Brinker will be on “working to bring behavioral tools, training and technology to financial advisors that will allow for the practical application of behavioral science,” he said via Twitter on Tuesday.

Brinker, which has close to $23 billion in assets, confirmed both the news of Crosby’s hiring and its plans to expand work in behavioral finance next year.

“What a great move by Brinker Capital!” said Brendan Frazier of Wired Planning on Twitter after the news broke. “I think it’s pretty fair to assume that this will spark a trend in the industry, and in 3-5 years the role of Chief Behavioral Officer will be as common/necessary as Chief Operations Officer, Chief Investment Officer, etc.”

In a keynote speech last month at the Financial Planning Association’s national conference in Chicago, Crosby explained that what makes us strong as human beings makes us weak money managers. He also said that fear is hard-wired into the human — and animal — brain, and we have an affinity to be loss averse.

During an interview with ThinkAdvisor earlier this year, the new Brinker exec explained: “Emotion undergirds every decision we make, most of all, decisions about money. It’s a conundrum. But we’ve learned from studies that if we’re able to suppress that emotion, we make better decisions.”

As for what’s next with Brinker, “It has always been my professional ambition to take the lessons of behavioral finance out of the ether and put them on advisors’ desks, and Brinker and I will be striving for just that end,” Crosby wrote in a tweet.

For its part, Brinker shared on Twitter: “Glad you’re officially part of the Brinker team. Looking forward to more exciting news to come over the next couple of weeks!”