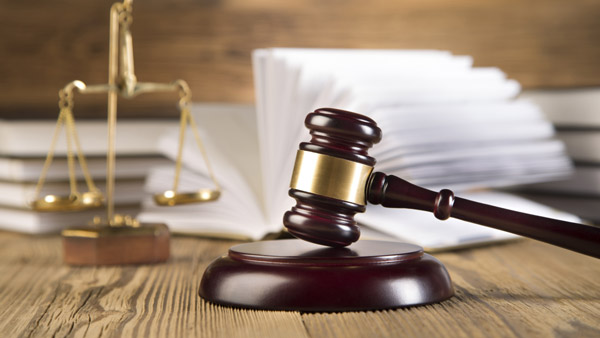 Robert Shapiro, the former chief executive officer of Woodbridge Group of Companies, agreed to pay $120 million to the U.S. Securities and Exchange Commission to settle allegations he defrauded investors in a $1.2 billion real estate Ponzi scheme that drove his company into bankruptcy, according to court papers. Shapiro didn’t admit or deny the allegations.

Shapiro promised returns of as high as 10 percent from investments in developers who flipped luxury real estate but instead their cash flowed into a web of related companies that Shapiro controlled, the SEC said.

He then used money from new investors to repay earlier ones and spent at least $21 million to charter planes, pay country club fees and buy luxury items, according to the agency’s filing.

Shapiro, his wife Jeri, and the various Shapiro-owned entities named as defendants in the SEC suit are together responsible for paying $892 million to the commission, according to the documents filed Oct. 25 in federal court in Miami. The fines will go into a ”fair fund” which will be used to compensate the victims of the Ponzi scheme, the documents said.

Don’t Buy the Stock Rally? The Smart Money Does

Ryan O’Quinn from DLA Piper LLP, an attorney for Robert Shapiro, didn’t immediately respond to a request for comment on the settlement. Representatives for the SEC declined to comment.

Woodbridge, which has been working its way through Delaware bankruptcy court, received approval Oct. 29 to go forward with the liquidation plan for its remaining assets.

The bankruptcy court found sufficient evidence to show that the debtors operated as a Ponzi scheme and the proposed settlements are fair and in the best interests of the various creditor groups. The settlement is subject to District Court approval.