The 10 Law Firms Most Used by Finance & Insurance Companies 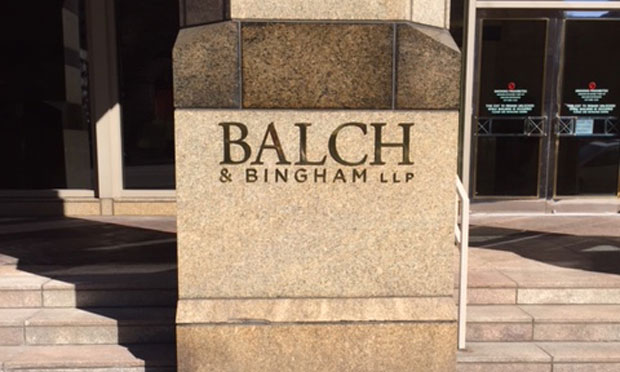 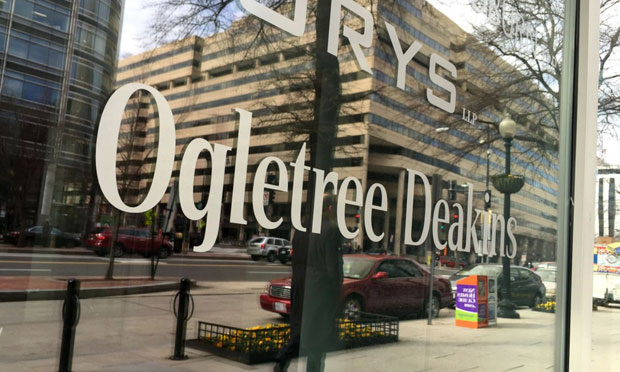 9. Ogletree, Deakins, Nash, Smoak & Stewart, P.C. Ogletree Deakins takes ninth place on this list, but the labor and employment law firm was the most mentioned for insurance companies. It’s the first Southern firm on the list, based in Atlanta. 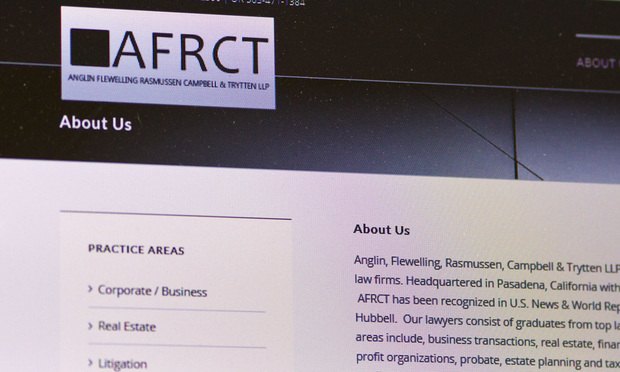 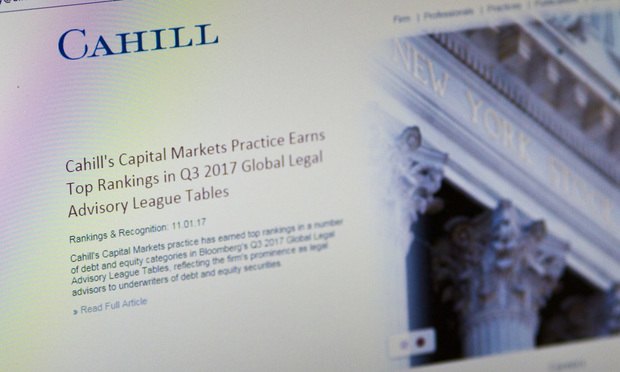 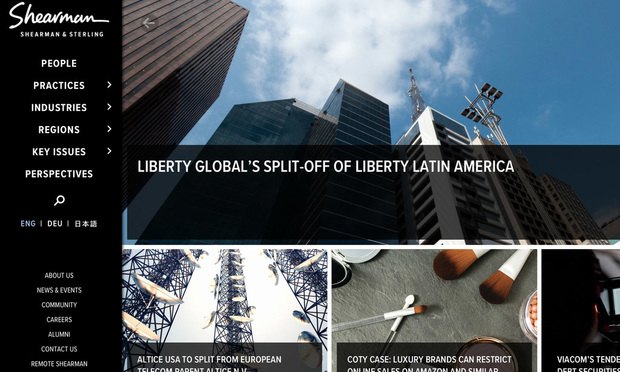 5. Shearman & Sterling LLP It has been a good run for Shearman & Sterling. In addition to rounding out the top five, one of the firm’s star partners, Joseph Frank, also won litigator of the week in December 2017. Frank prevailed for client Nomura , saving the Japanese financial giant hundreds of millions in a case that could save other banks billions going forward. 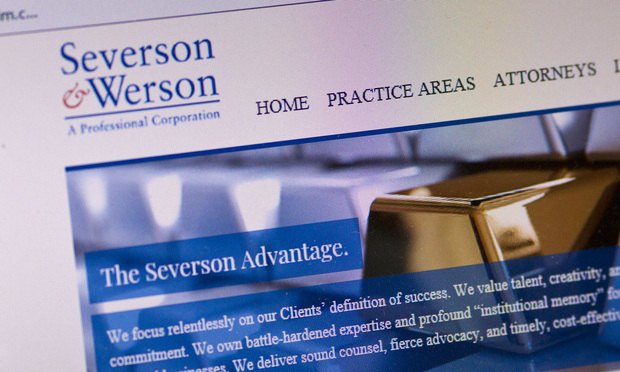 4. Severson & Werson Severson & Werson, a California-based firm with offices in Irvine and San Francisco, came in fourth in the analysis. The firm made headlines alongside Californian companies in 2017, defending embattled Wells Fargo in a suit that claimed the bank profited off of homebuyers who defaulted on their mortgages during the housing crisis. The firm has also worked with other California-born banks, such as Bank of America . 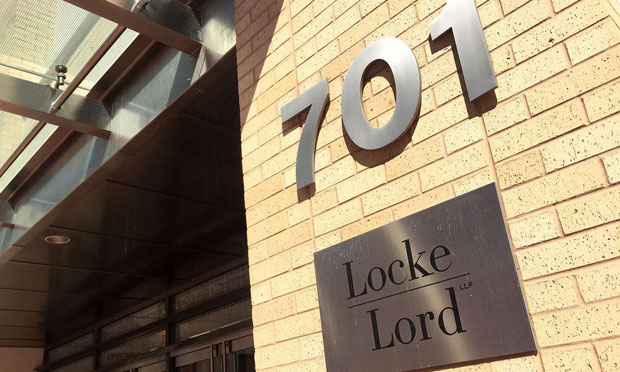 3. Locke Lord Despite a scandal in London in 2017, in which a now-departed partner was caught running a 21 million pound ($28,162,890) investment scheme, multinational Locke Lord remained a top choice for finance companies in particular. 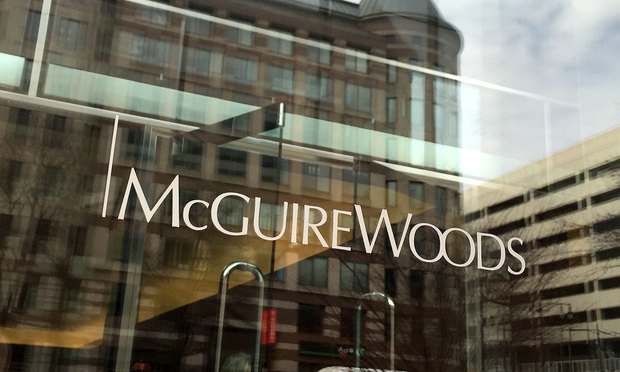 2. McGuireWoods LLP McGuireWoods comes in second. The firm — which has 23 offices and more than 1,000 employees — worked on a number of finance cases in 2017, including a high-profile suit against Wells Fargo over unauthorized auto loans and arbitration clauses. Changes can be expected this year under new chairman Jon Harmon , who has pledged to turn the firm into a “national powerhouse.” 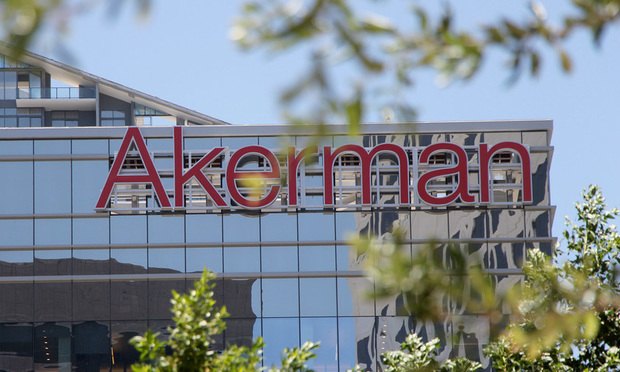 1. Akerman LLP Miami-based Akerman tops the list as the most popular firm for finance and insurance companies in the 2017 survey. The firm has successfully represented a wide range of companies in this space. Akerman’s revenue and headcount have also grown lately, as the firm has worked to meet the needs of clients outside of Florida.

Corporate Counsel affiliate ALM Legal Intelligence recently broke out finance and insurance data from its 2017 Who Represents America’s Biggest Companies Survey, to discover which law firms are winning the most business in these sectors. ALM Legal Intelligence analyzed data from the 2016 calendar year, found on PACER, with a focus on Fortune 1000 companies, NLJ-350 sized firms and some other small but highly active firms.

According to the data, while companies in the finance and insurance sectors continued to turn in-house to get legal work done—with in-house teams surpassing outside counsel in popularity overall—they certainly kept law firms busy as well.

And a few firms really capitalized on the work available in these lucrative industries. Check out the gallery above for the law firms our data says finance and insurance companies have used most.

Some of the wirehouse's advisors started working with current and retired players in 2002; now about 50 do so. 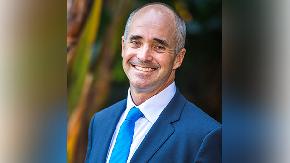 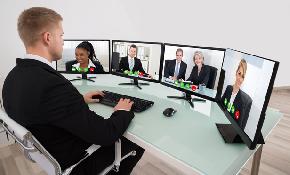 Companies must find the right people and step up their games to hang onto them, David DeVoe says.