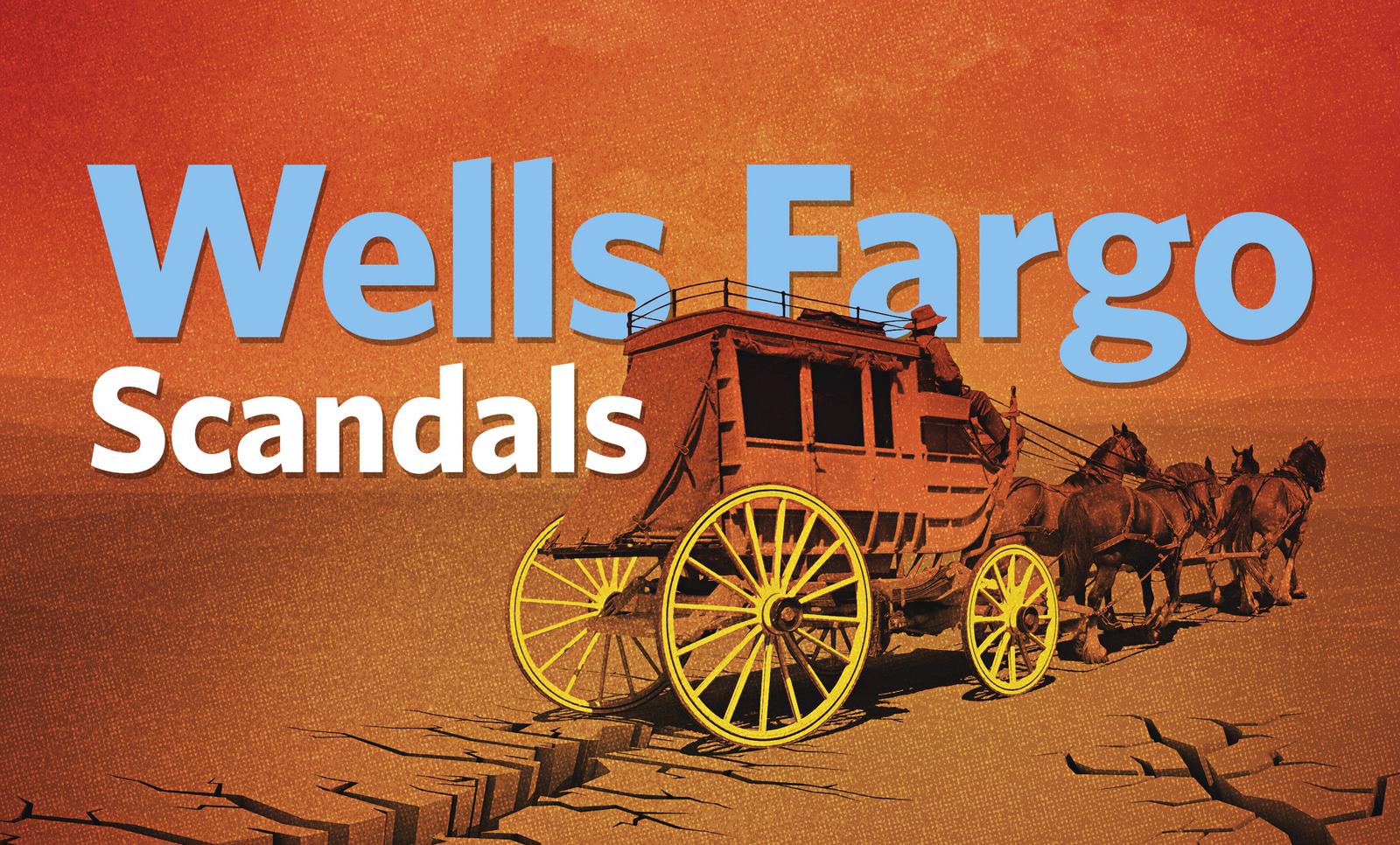 Wells Fargo & Co. investors who were learning to live with an unprecedented penalty the Federal Reserve imposed for bad behavior will have their patience tested again as details emerge on another scandal.

The bank disclosed earlier this month that it faces a U.S. inquiry into its purchase of low-income housing credits. Late Friday, Bloomberg Opinion columnist Stephen Gandel reported that the Justice Department is looking into whether Wells Fargo and other banks colluded with developers on bids for the tax credits.

“This clearly does not seem like they are ready to move on from the challenges that the Fed is watching them for,” Stephen Beck, founder of management consultancy cg42, said Sunday in a telephone interview.

Investors had been taking comfort from Wells Fargo’s statements that the Fed penalty — a cap on growth until regulators decide it has fixed its missteps — was having a smaller impact than first expected. In June, the bank announced a big increase in dividends and stock buybacks, and the stock jumped about 6 percent in the past three months. It fell 0.9 percent in early trading Monday.

Now shareholders will have to decide if the latest disclosures mean they have to rethink that more optimistic view. The U.S. Attorney’s office in Miami convened a grand jury to look into the accusations against Wells Fargo, according to Gandel, who cited a person close to the investigation. Subpoenas have been issued to Wells Fargo and developers who have done the deals with the bank.

The disclosures add to almost two years of revelations about probes, misconduct and other lapses that have taken a toll on the firm’s reputation, business and relations with regulators.

Help Your Clients Make 2022 a Year of Decisions

“I don’t think it fundamentally changes the vulnerability that they have on the customer side, but I do think it significantly hurts the already weak credibility of how they’re trying to turn the brand around,” Beck said. “They have more to lose because this is representative of a pattern as opposed to a one-off mistake.”

Scandals emerging in the wholesale bank don’t bode well for Chief Executive Officer Tim Sloan, who led the unit prior to being named CEO in 2016, Charles Peabody, an analyst at Portales Partners, said Sunday in an interview.

“You’d be hard-pressed to say he isn’t part of the cultural problem,” Peabody said. “I’m surprised that he’s made it this far and my guess is if things continue to emerge going into next spring’s annual meeting, Sloan may not survive.”

Fed Chairman Jerome Powell said in a May letter to Senator Elizabeth Warren, a Massachusetts Democrat who has been critical of the bank and its leadership, that Wells Fargo’s asset cap won’t be lifted until the Fed’s board agrees that the bank has made sufficient progress. Wells Fargo executives have said the company plans to operate under the cap through the first part of 2019.

“We are unable to comment beyond the information provided in the 10-Q,” Beth Richek, a spokeswoman for Wells Fargo, said Saturday in an emailed statement, referring to the firm’s regulatory filing. “Wells Fargo is committed to providing financial solutions to support the development and rehabilitation of affordable multifamily housing in areas where there are the biggest needs. Our investment in affordable housing has helped improve access to housing in cities across the country.”