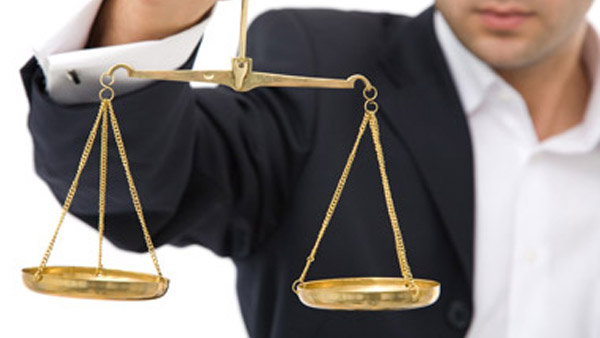 Invesco launched a suite of factor ETFs that combines passive and active capabilities.

Invesco Indexing, its recently formed self-indexing business unit, developed all the underlying indexes for the Invesco Fixed Income Factor ETF Suite. This is the first ETF suite where Invesco harnessed the in-house expertise of Invesco’s active managers into rules-based indexes.

“Self-indexing is a natural extension of Invesco’s commitment to pursuing better outcomes for our clients and we are excited to have the capacity to address their diverse needs,” Andrew Waisburd, head of Invesco Indexing, said in a statement.

For these new ETFs, Invesco Indexing collaborated with Invesco’s fixed income team to create a methodology based on the same models that the team utilizes in several active funds. The ETFs were created from a universe of all U.S. dollar-denominated bonds issued by global companies, governments, and government agencies, including bonds that meet the index provider’s eligibility qualifications. The resulting indexes, which will rebalance monthly, were then used as the basis for the new suite of factor ETFs, which include:

The change in the Vanguard Precious Metals and Mining Fund’s investment advisory arrangement — which is also part of a restructuring intended to broaden the fund’s mandate and diversify its portfolio — is expected to increase the fund’s expense ratio to 0.37% from 0.36%.

Meanwhile, the investment objectives and principal investment strategies of the Vanguard Emerging Markets Select Stock Fund will remain the same, as will the fund’s expense ratio.

The fundamentals of the bond issuers are then evaluated against current market conditions, and the lowest quality issuers are removed from the index. The net expense ratio for HYGV is 0.37%.

The Regal IRA is a retirement account that currently includes IRS-approved alternative assets such as precious metals — gold, silver, platinum and palladium — and digital currencies — bitcoin, ethereum, litecoin, ripple, dash, stellar, and others. Regal Assets combined both physical and hard assets into one retirement vehicle dubbed the Regal IRA.

Regal Assets was founded in 2009 as a precious metals company and added Bitcoin and Ethereum as a separate offering in late 2017.

Cetera’s network of independent broker-dealers will be able to access WisdomTree’s diverse lineup of ETF products with no transaction fees. Certain requirements and conditions apply in order for no transaction fees to be assessed by Cetera as part of the ETF program.

The Innovator Loup Frontier Tech ETF seeks to provide exposure to the investment results of the Loup Frontier Tech Index, a rules-based index designed to track the performance of leading companies that are influencing the future of technology. The index includes companies involved in artificial intelligence (AI), computer perception, robotics, autonomous vehicles, virtual/mixed/augmented reality, and other similarly disruptive innovations.