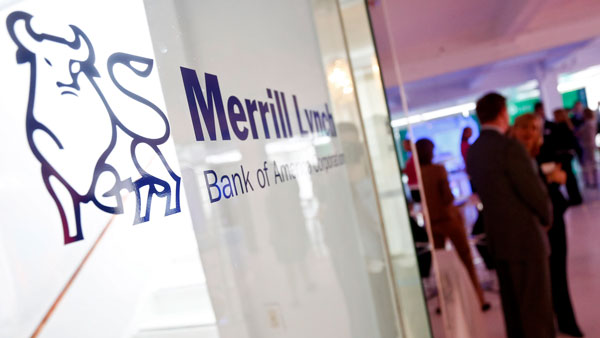 Bank of America reported net income of $6.78 billion, or $0.63 per share, up from $5.11 billion, or $0.44 cents, a year earlier. These results beat the estimate of 14 analysts surveyed by Bloomberg. Meanwhile, revenue topped analysts’ expectations at $22.6 billion, though it declined 1%.

Its Global Wealth & Investment Management unit “delivered its second-best quarter on record,” according to the company, thanks to “strong client balance growth and activity across Merrill Lynch and U.S. Trust.” Net income for the business grew 20% year over year to $968 million.

Client balances for the full wealth group totaled $2.754 trillion vs $2.617 trillion a year ago. Roughly $2.312 trillion of these assets are associated with Merrill Lynch accounts.

The number of advisors rose by 70 from last year to 14,820 (excluding those at Merrill Edge).

As for Merrill Lynch advisor productivity, the overall level of average annual fees and commissions stands at $1.017 million vs. $1.040 million a year ago. But veteran advisors, the company says, have average annual productivity of $1.36 million based on performance in the first half of 2018.

“For the first half of 2018, gross new household acquisition by experienced Merrill Lynch advisors is up 71% compared to the first half of last year — with Q2 2018 representing the strongest quarterly performance in this area in at least the last five years,” the company said in a statement.