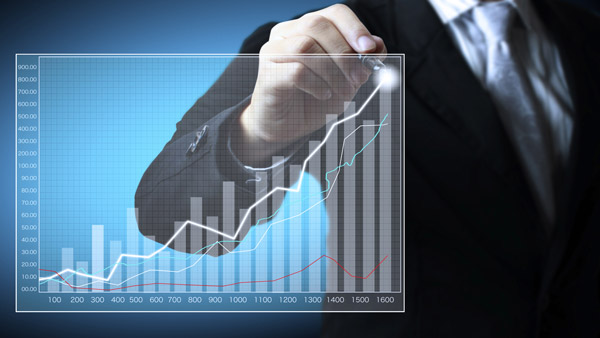 Earnings season for the second quarter of 2018 kicks off Friday with JPMorgan, Wells Fargo and Citigroup reporting their latest results.

Next week, Bank of America, Goldman Sachs and Morgan Stanley share their performance for the quarter, followed by Ameriprise Financial, LPL Financial,  Raymond James and UBS the following week.

According to analysts with Keefe, Bruyette and Woods, the larger banks saw their stock prices fall nearly 6% during the period due to the flatter yield curve and global economic concerns. But, they add, these banks are expected to post “solid fundamental results” for the quarter, which could support more outperformance once geopolitical risks lessen.

Wells Fargo and other large lenders could see an uptick in their commercial and industrial loan growth, for instance. “With the Federal Reserve raising the fed funds rate in both March and June, Universal Banks should see continued net interest income benefits from higher short-term rates,” they explain in a recent report.

On the other hand, trading results for some banks should decline by an average of 17% because of seasonality, according to the KBW analysts. They do, though, anticipate that Goldman Sachs could benefit from better trading and results in fixed income, currencies and commodities.

The Wall Street consensus estimates are for Wells Fargo to report earnings of $1.12 per share on about $21.5 billion of revenue and for JPMorgan to come in with EPS of $2.23 on some $27.6 billion of sales.

In the recent round of annual Dodd-Frank stress tests, Wells Fargo “was the clear winner” among the largest banks, says KBW’s Brian Kleinhanzl.

“First, investors were worried that Wells could fail qualitatively and that did not happen,” he explained. “Second, we were well above consensus expecting the company to have a 134% gross payout ratio and the company’s capital plan that was approved equated to a 141% capital return.”

The other winner, Kleinhanzl notes, was Citigroup, “and to a lesser degree Goldman Sachs and Morgan Stanley.”