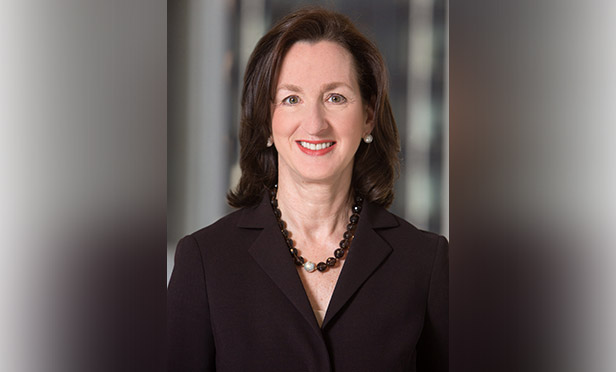 Catherine M. Keating — a longtime executive at JPMorgan Chase who most recently led the nonprofit institutional asset manager Commonfund — has been named CEO of BNY Mellon Wealth Management and a member of BNY Mellon’s executive committee.

Starting July 9, she will fill the shoes of Donald Heberle, who vacated the post in late March, and will report to BNY Mellon Investment Management CEO Mitchell Harris. “Catherine is a seasoned CEO with a strong track record in leading wealth management and asset management organizations,” according to Harris.

In addition, she was a member of JPMorgan’s executive committee and the management committee for JPMorgan Chase Bank, co-chair of the Fiduciary Risk Committee, director of the JPMorgan Chase Foundation, and executive sponsor of the firm’s women’s network.

“This is a transformational time for the wealth management industry, and I’m thrilled with the opportunity to lead BNY Mellon’s Wealth Management business,” said Keating, in a statement.

“Throughout her career, she has demonstrated the leadership skills that we’re confident will make themselves immediately and deeply felt by our staff and clients,” Harris added. “I look forward to partnering with her to advance the growth of our Wealth Management offering and capabilities for clients.”