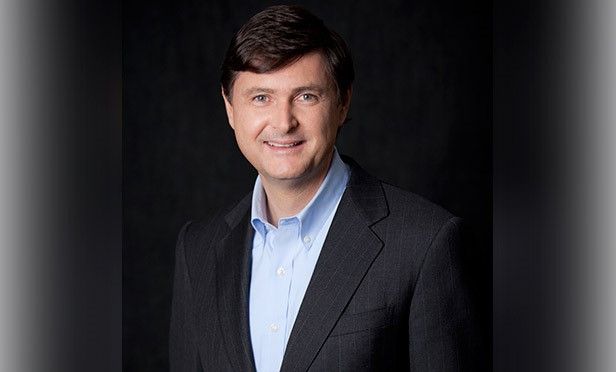 Focus Financial has filed to raise $100 million via an initial public offering, about one year after the RIA consolidator was valued at about $2 billion by a private-equity group that acquired a major stake in it.

“Going public is a big step in the evolution of any business. It is an even bigger step for a wealth management business that evolved from my kitchen table in 2004,” said founder Rudy Adolph in a letter included with the 177-page IPO filing.

“We recognize that being a public company comes with responsibility that goes beyond just the legal standards. We intend to manage Focus with a high level of transparency and continue to invest carefully and manage the business with a long-term perspective motivated by business fundamentals,” explained Adolph, who worked for McKinsey and American Express earlier in his career.

For instance, it states that the U.S. financial planning and advice market in the United States had revenue of $56.0 billion in 2017, up from roughly $38 billion in 2012, according to an IBISWorld report. This figure should balloon to over $78 billion by 2023, Focus says.

As for the total number of advisors in the RIA channel, that should reach about 42,500, for an industry share of 14% by 2021, based on estimates from the Cerulli 2017 Advisor Report. “As a leading partnership of RIAs, we believe this gives us a competitive advantage for further expansion in this growing, yet fragmented channel,” Focus states in the SEC filing.

In terms of its potential to recruit “breakaway brokers,” Adolph says, this opportunity should “remain highly attractive,” since the brokerage industry is poised to lose more of its market share and to keep squeezing both its advisors and clients economically.

Since 2006, Focus has worked on some 140 acquisitions, both directly and involving its partner firms. In the past three years, an average of 21 deals a year have been completed.