RIA in a Box Deal Shows ‘Regtech Is Hot!’ 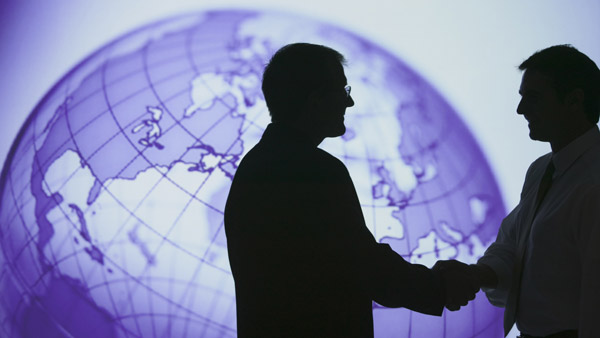 Private-equity firm Aquiline Capital Partners is buying compliance-software maker RIA in a Box LLC — a sign that deals in the regulatory technology field and tech focused on registered investment advisors specifically are likely to pick up.

“This is a very interesting purchase and shows this industry space is maturing,” said Tim Welsh, head of the consultancy Nexus Strategy, in an interview. “Regtech is hot!”

The purchase of RIA in a Box also indicates “that there are more investments to come [as] the independent RIA industry is growing fast and [RIAs] need more technology, tools and resources,” Welsh explained. “Those serving them are going to rise to the top.”

According to the research group CB Insights, the global demand for regulatory, compliance and governance software could top $118 billion by 2020. That’s because less than 17% of firms have adopted regtech solutions.

“But regtech companies that can help firms navigate through compliance-related pain points are gaining traction, and have raised over $6.2 billion across approximately 680 equity investments since 2013,” CB Insights explained.

“This is a really big deal,” said blogger and advisor Michael Kitces on Twitter. “@RIAInABox was a 3-peat winner of Best in Show for the @orionadvisor #FUSE hackathon. RIA #RegTech is going to be getting a lot more attention now…”

Building your Tech Stack: How the RIA Model Gives you Freedom to Do it your Way

The news that RIA in a Box is being purchased comes about three years after the PE group TA Associates acquired a majority stake in NorthStar Financial Services, which owns portfolio-accounting tech provider Orion Advisor Services and eight other entities.

(It also follows the April 30 news that private equity firm Hellman & Friedman is buying robo-advisor Financial Engines for about $3 billion in cash and combining it with Edelman Financial Services, which it has held a majority stake in since late 2015.)

The RIA in a Box news “is a great development for the industry as whole,” Welsh said, as the “hodgepodge of software and platforms” is coming together. Individual parts are being recognized as “strategic entities,” and “big investors are coming in to get a piece of the action.”

Firms building the core systems have generally been purchased already, the consultant says, and buyers are now looking at software makers and related firms. “All of them are becoming more important to tie together.”

As part of the Aquiline news, RIA in a Box announced the appointment of Barnaby Grist, a former senior executive at Schwab Advisor Services and Cetera Financial Group, as its executive chairman.

According to Grist, there are more regtech deals ahead for the firm: “The company will pursue organic growth initiatives as well as an acquisition strategy in the wealth management software and compliance industry.”

RIA in a Box President GJ King concurs. “This is a massive market opportunity and, with [Aquiline], we have great support to accelerate our growth trajectory,” he said in a statement.

Another move for the firm, according to Welsh, could be rebranding.

“To expand beyond what it’s doing, RIA in a Box will need a broader name and broader products … They literally put themselves in a box [with the brand] and need to change the name” going forward, he explained.