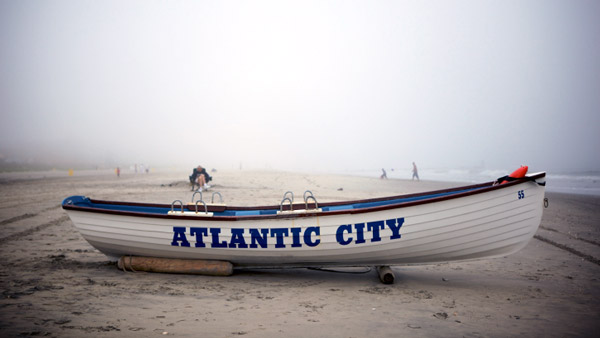 New Jersey Attorney General Gurbir Grewal warned the Internal Revenue Service that he will fight any challenge to a law that preserves state and local property-tax deductions.

Though the IRS hasn’t expressly banned the practice, Grewal said the notice signaled an intent to do so. New Jersey has the nation’s highest property-tax bills, averaging $8,690 last year.

Get Ready for Health Insurers to Raise Prices Next Year

“I ask you to think twice before going down that misguided road,” Grewal wrote. In all, he said, 33 states have 100 programs allowing people to receive tax credits for donations to governments and non-profits. “The IRS should not play politics. Should the IRS and Treasury Department continue down this path, New Jersey will have no choice but to challenge the new rule in court.”

Sarah Allen, an IRS spokeswoman, said by telephone that the agency had no immediate comment.