Families Saving More for College but Not Necessarily With 529 Plans 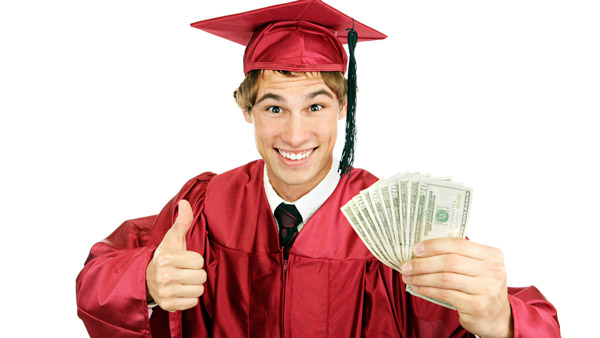 American families are saving more for their children’s college education, but many still do not use 529 savings plans to do so.

According to the latest How America Saves for College report, published by Sallie Mae in partnership with Ipsos, a global market research company, 56% of parents are saving for college. Their college savings average $18,135, the highest level since 2013 and 11% more than the 2016 level, but less than one-third of parents are using 529 plans to amass savings.

(Related: Private College 529 Plan, Which Locks In Tuition, Is Expanding)

Earnings in 529 plans grow tax-free, and distributions from 529 plans and prepaid tuition plans are also tax-free so long as they’re used for qualified education expenses. In addition, some states allow deductions for contributions to these plans. In contrast, funds held in savings accounts have little or no growth, given the still relatively low interest rates, and their withdrawals are taxable.

Users of 520 plans “are either getting better returns on their investment than they had been (increasing savings), or this particular population is buckling down and depositing more, or both,” says Marie O’Malley, Sallie Mae’s senior director of consumer research.

Other highlights of the report: