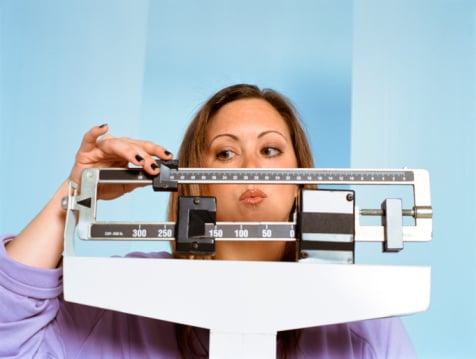 The states with the highest percentage of high-income adults who were obese in 2016 are... 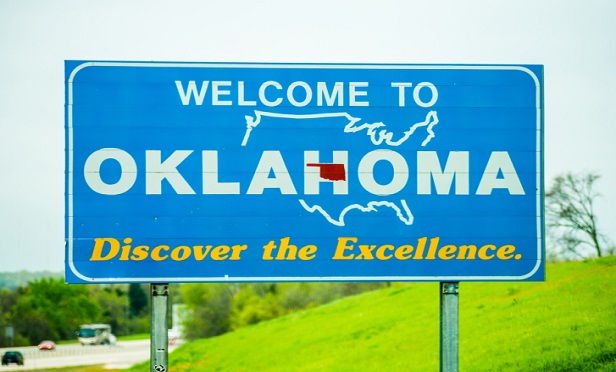 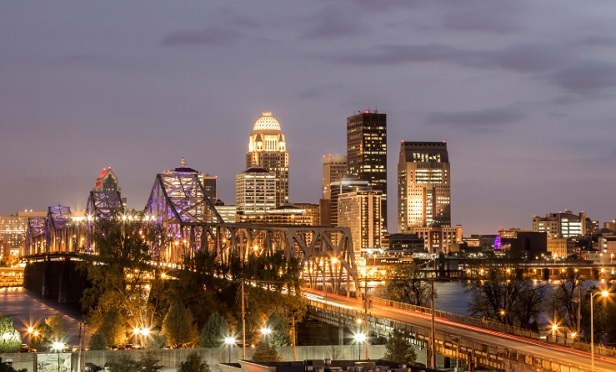 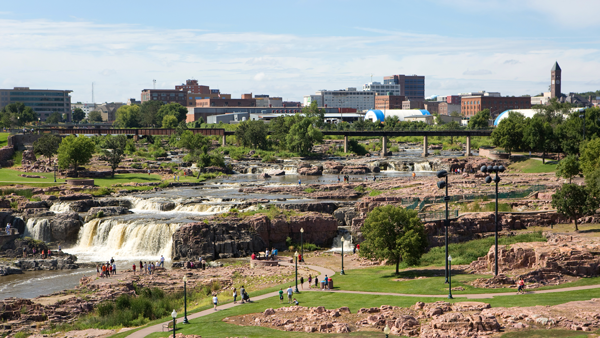 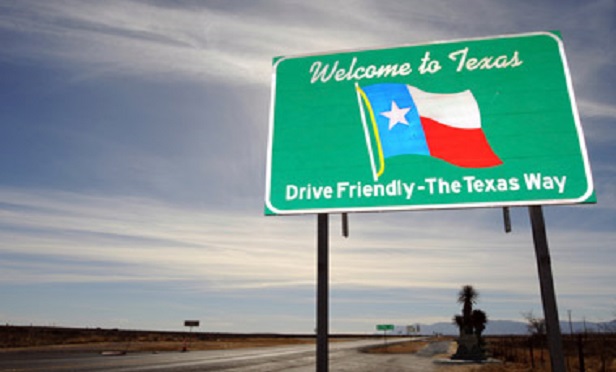 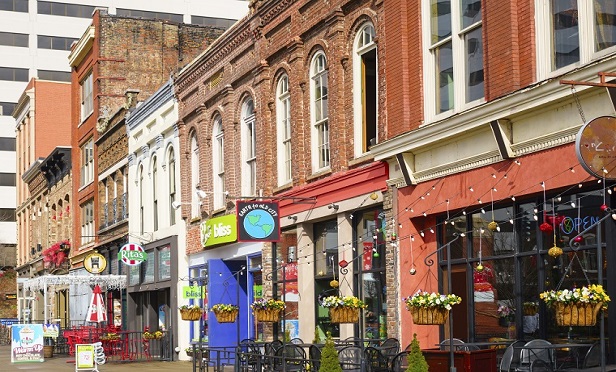 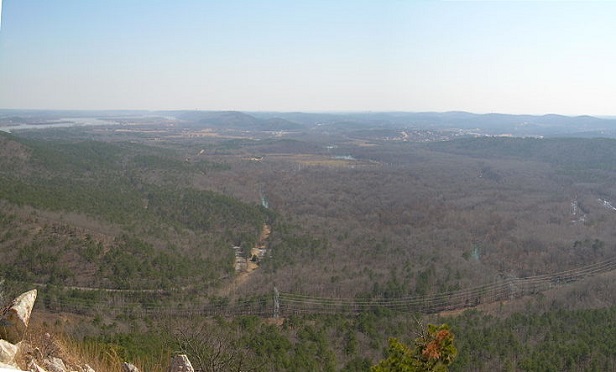 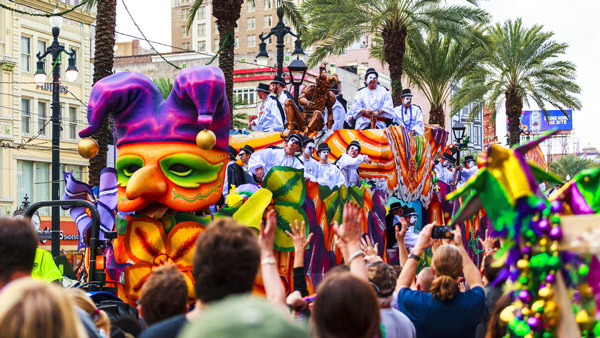 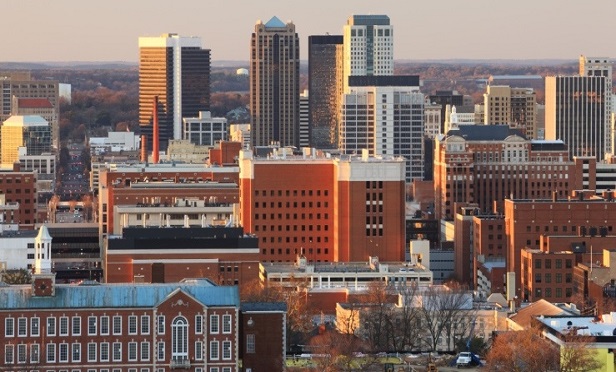 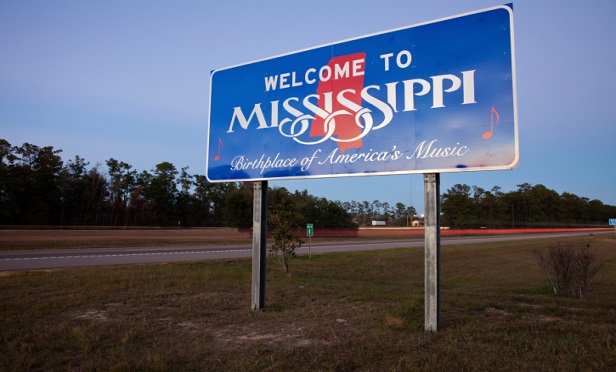 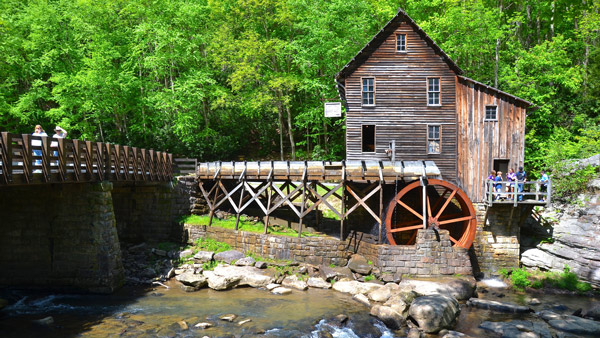 Many Americans who should be prime life and disability insurance prospects may have problems with qualifying for coverage at the best rates because they are obese.

Individuals affected by obesity are at a higher risk of developing chronic health conditions such as heart disease, diabetes and cancer. A life insurer might demand higher rates from an applicant with a body mass index over 30, or, in some cases, reject the application.

In theory, obesity could be less of a problem for life insurance buyers than for members of the general U.S. population.

Typical life insurance buyers have an annual household income over $50,000. Higher-income Americans tend to have a lower average obesity rate than lower-income Americans, according to the U.S. Centers for Disease Control and Prevention (CDC).

But results from the CDC’s Behavioral Risk Factor Surveillance System (BRFSS) show that, even for adults in the top annual household income category included in the BRFSS data tables — the $50,000-and-over category — the 2016 obesity rate was over 20% in every state, and over 35% in two.

(Related: 10 States Where the Millennials Are More Obese Than the Seniors)

The data gallery above lists the 10 states with the highest 2016 obesity rates for adults in the CDC’s top household income category.

In some states, the 2016 obesity rate for the top earners was several percentage points lower than the rate for all adult residents.

In Pennsylvania, for example, the overall adult obesity rate was 30.3% in 2016, according to BRFSS data. The obesity rate for the top earners was about 28%.

In the states with the highest obesity rates for top earners, agents may have to work harder to find qualified prospects, and to get the applications from the prospects they do find through the underwriting process.

An executive in the fertility plan market talks about a common coverage gap.

WalletHub ranked 180 cities based on the change in the jobless rate from a year ago.