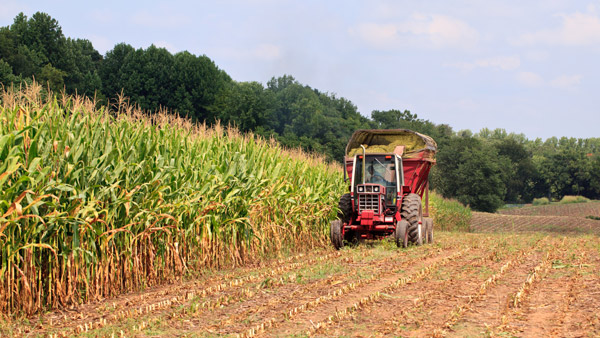 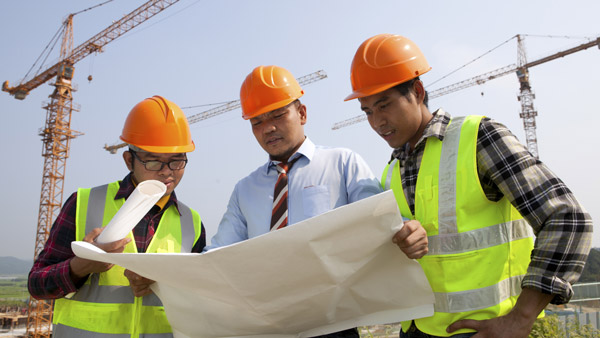 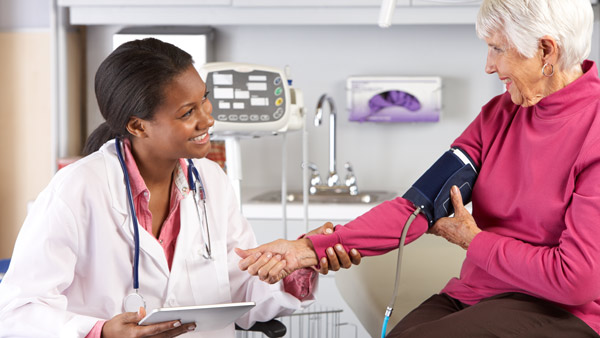 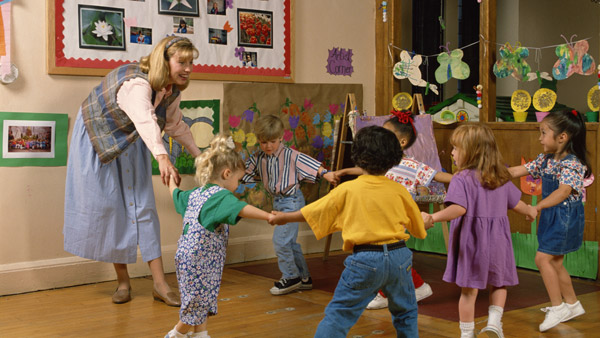 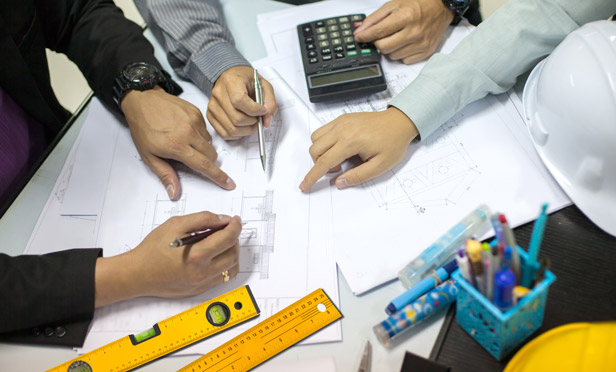 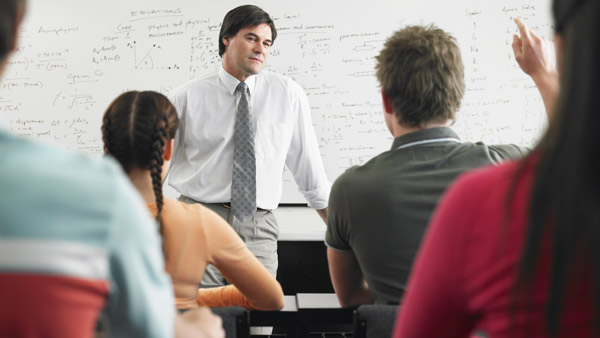 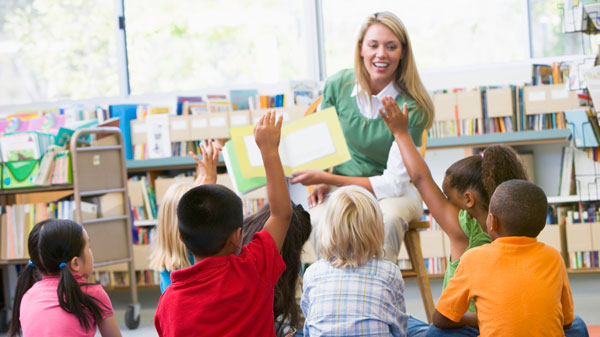 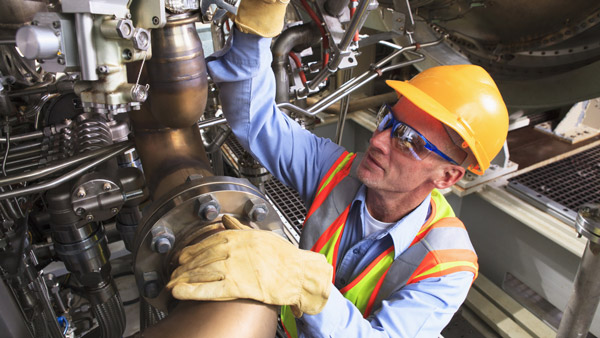 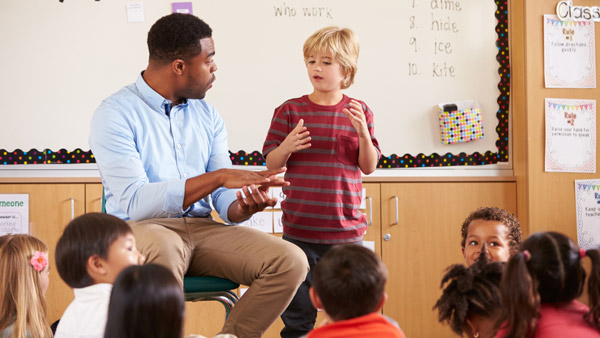 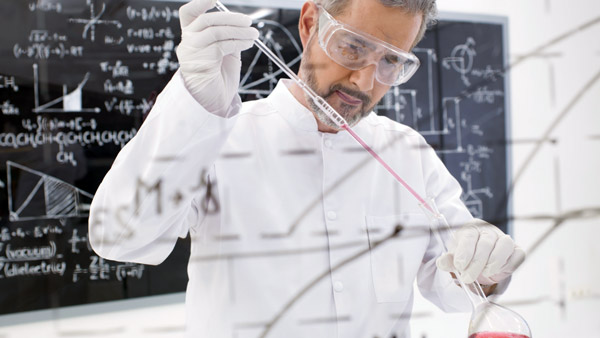 Graduating from college may not always be the ticket to a high-paying job but it is a ticket to a job. The unemployment rate for recent college grads, defined as grads ages 22 to 27, is 3.8%, the lowest rate since September 2008 and below the national jobless rate of 4.1%, according to the New York Fed’s latest report on the labor market for recent college graduates.

Not surprisingly some of the jobs with the highest underemployment rates, which essentially measures the employment of overqualified grads or part-time workers who want to be full-time, also paid the least for early career employment, including performing arts, leisure and hospitality, and anthropology. That suggests those graduates were either unable to find full-time work or work commensurate with their education, which could be either in their field of study or in another field – think of the acting major who is a waitress.

Mid-career wages are a different story. Education majors, including early childhood, elementary and secondary education as well as special ed, are among the majors with the lowest initial unemployment and underemployment rates but also the lowest mid-career wages even though a higher percentage of most education majors have graduate degrees compared to engineering majors.

Check out the gallery above for the college majors with the lowest unemployment rates for recent college graduates, and their median salaries. 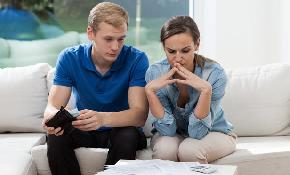 In a LendingTree survey, 35% of respondents said their work hours had been reduced or eliminated.