Merrill Lynch vs. Morgan Stanley: Who Had a Better Q1? 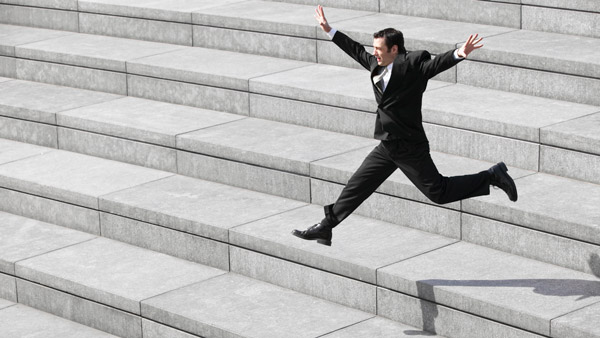 While the markets had their share of ups and down in the first few months of 2018, the wirehouse firms produced stellar results.

The two largest groups, Bank of America Merrill Lynch and Morgan Stanley, report different figures each quarter, but there’s much to be gleaned from their latest financial results.

Which group has more money?

But when assets at US Trust are combined with those of Merrill, the Bank of America Global Wealth & Investment Management group, the unit has some $2.7 trillion (which represents a 5% jump from the year-ago quarter).

Which group has more advisors?

Merrill Lynch said it grew its headcount by 272 FAs, or 2%, year over year, while Morgan Stanley’s total rep force dropped by 95, or around 1%.

How about average fees and commissions?

What Voters Think of 12 Parts of the Inflation Reduction Act

Veteran members of Merrill’s Thundering Herd, though, have average 12-month trailing production of $1.36 million as of March 31, 2018, up 6% from the year-ago quarter.

Which firm is better in terms of total revenues, net income and profit margins?

Morgan Stanley Wealth Management had sales of $4.7 billion in Q1’18, a jump of 8% from Q1’17. Merrill Lynch’s first-quarter revenue was $4.0 billion, while BofA Global Wealth reported total sales of $4.9 billion.

Pretax net income was $1.16 billion at Morgan Stanley vs. $1.39 billion for the BofA wealth group. (Merrill Lynch’s specific net income figures are not released by Bank of America.)

How about asset flows and loans?

Morgan Stanley, which reports only its fee-based flows, said these incoming assets were $18.2 billion in Q1’18, with loans totaling $80 billion.

Bank of America’s wealth group had total asset flows of $24 billion for the quarter. Its average loan balances were about $160 billion.