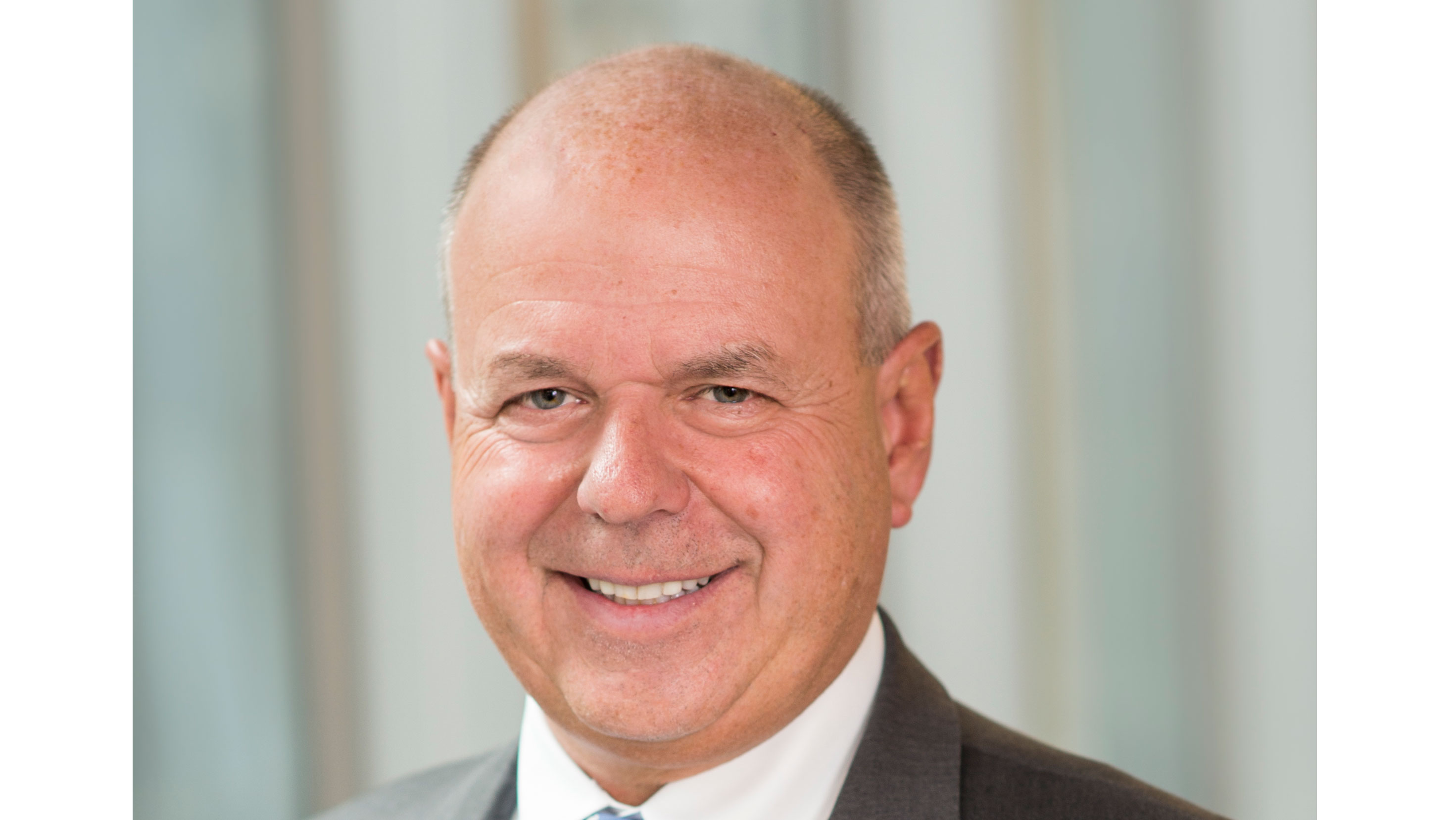 Speculation over the fate of Cetera Financial Group continues.

Several news reports broke last week about what the network of independent broker-dealers may be up to.

Cetera moved to clarify its plans late Monday. And while its announcements clear up some matters, they also leave room for plenty of possible outcomes — including everything from selling the firm to restructuring its debt.

In terms of its capital structure, the firm is launching a formal review that aims to lower costs and maximize “continued investments” in its business.

To do so, Cetera is working with Goldman Sachs. The collaboration has “an emphasis on identifying strategies that will continue the success and momentum behind the company’s financial performance and strategic direction,” according to a statement.

According to CEO Robert Moore: “Our recent financial success and robust business performance coupled with the future trajectory of our profession, make this the opportune time to review our capital structure.”

Beyond that, the firm says it would be “premature to speculate” on final outcomes.

But “Cetera being sold is an obvious potential outcome here,” said Jeff Nash, CEO of BridgeMark Strategies. Still, the industry consultant added, “it’s not necessarily the reason this is happening.”

According to Nash, Cetera emerged from the Chapter 11 bankruptcy process with high interest payments.

“Since then, they’ve done well with recruiting, retention and organic growth by all accounts, which means now would be the right time to take your improved creditworthiness and look at replacing higher-cost loans with lower-cost loans,” explained the consultant in a statement.

“Hiring an investment banker to support that process would be the responsible thing to do to ensure your debt restructuring is done well,” he explained.

If Cetera were to sell its operations, Moore likely would look out for the firm’s affiliated advisors. He has “a long track record … of focusing on the well-being of all stakeholders, especially advisors and institutions, [and] not just equity holders,” Nash said.

Cetera renegotiated its credit facilities in 2017 with “much more favorable terms, and have subsequently — and voluntarily — prepaid a significant amount of debt already,” according to a spokesperson.

Today, though, available loan terms are “attractive” and leveraged finance markets remain “at near-record lows in terms of pricing and spreads,” he explained. This situation, coupled with the firm’s financial performance, makes it a good time for Cetera to look at “lower-cost financing options with longer terms and less restrictive covenants.”

Over the past year or so, Cetera has announced a number of executive hires, organizational restructuring and recruiting milestones.

As part of its reorganization, Cetera’s new traditional channel will include Cetera Advisors, First Allied Securities and Summit Brokerage Service; it is being led by Brett Harrison.

In 2016, Cetera also restructured its operations, when it became a stand-alone entity following the bankruptcy of its former parent company, RCS Capital (later renamed Aretec, or Cetera spelled backward).

RCS Capital, which was led by then Executive Chairman Nicholas Schorsch, bought Cetera for $1.15 billion from Lightyear Capital in 2014. Later in the year, an entity in the nontraded REIT space that Schorsch was involved with became embroiled in an accounting scandal and related troubles, which spilled over onto RCS Capital.

(Schorsch has no more ties to RCS Capital or Cetera. Meanwhile, Lightyear decided to buy the Advisor Group of IBDs from AIG in 2016.)

Cetera, Freed From RCAP Bankruptcy, Set to Charge Ahead

Will Cetera Be Sold in a Fire Sale?