It’s no secret a lot of brokers aren’t wild about the Patient Protection and Affordable Care Act.

But a survey from benefits technology firm Benefitter paints a more detailed portrait of their dissatisfaction. Eighty percent of brokers had negative or critical feedback about PPACA when the firm surveyed 1,028 of them. As for their complaints — they had quite a few. Read on for the seven top complaints about the massive, often controversial, law.

The end of 2014 was especially stressful for brokers, the survey found.

“Many businesses now have a December renewal date due to last year’s Transition Relief, creating an onslaught of Q4 work for brokers,” Benefitter said.

Four percent of brokers said the compressed timeline was their biggest PPACA complaint. 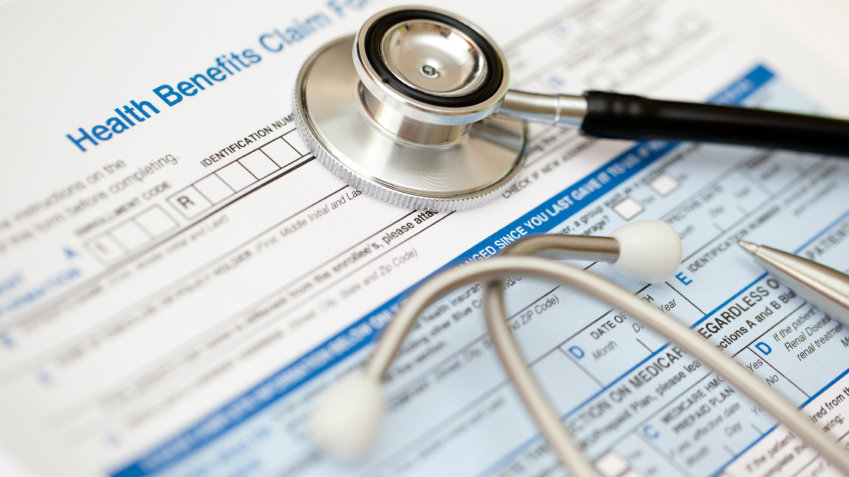 Sure many employers and industry surveys have debunked the notion that employers are rapidly dropping health coverage, but brokers — according to this survey — say otherwise.

Several brokers told Benefitter that they’ve already “seen many of their group clients drop health benefits and transition employees to the individual market.”

“These groups will be forced to shut their plans down and tell their employees they are on their own. I wouldn’t be surprised to see 50 percent-plus leave the employer-sponsored market,” one broker told the firm.

Eleven percent of brokers said “other law nuisances” were their biggest PPACA complaint.

These concerns included: website malfunctions, Medicaid’s uneven expansion, and confusion over “grandmothering,” according to Benefitter.

The technical problems plaguing HealthCare.gov during its launch, and subsequent issues, have been a major sticking point.

“The [state exchange] website is down all the time, there is no workable electronic communication system and brokers have to wait on hold for up to an hour to get information,” one broker told Benefitter.

A Simple Solution: Let's Call an Advisor an Adviser

Not surprisingly, the role of brokers was a top concern about PPACA, cited by 21 percent of brokers.

Benefitter said: Limits on medical loss ratio and other factors have reduced broker commissions, while their workload has only increased.

Similarly, Aflac reported last summer that about half of brokers are mulling leaving the broker biz, indicating brokers are increasingly losing confidence in the insurance business, and the changes of the Patient Protection and Affordable Care Act is continuing to take its toll.

“Due to uncertainty about the evolving health care landscape, brokers found themselves at a crossroads of either redefining their role in the industry or exiting it entirely,” Aflac said in a news release. 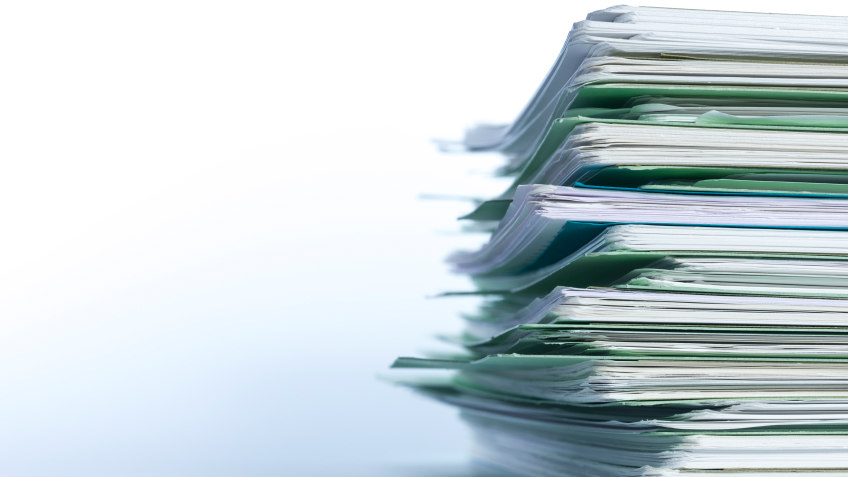 Twenty-two percent of brokers said increased complexity was their top critique of PPACA.

“Brokers are under increasing strain to guide their clients through an ever more complex regulatory environment,” Benefitter said.

Anecdotally, brokers say they’ve been busier than ever. The end of 2014 into 2015 has been especially time-consuming as brokers have been making sure their clients were ready for the implementation of the employer mandate.

Brokers’ biggest beef with PPACA? Those pesky and ever-present rate increases. More than a quarter of brokers (26 percent) said this was their biggest grievance about PPACA.

According to the survey, 74 percent of brokers said they’ve seen average rate increases for employer health coverage in the double-digits. In worst cases, rates have increased by as much as 60 percent.

A number of surveys this year have debated the effects of PPACA on health care costs. Though some researchers, such as those from the Commonwealth Fund, say PPACA plan premiums are showing unprecedented stability, others say otherwise. Analysis from Avalere Health, for example, found that the most popular exchange plans — silver — in 2014 increased premiums by 10 percent on average in 2015.

A Simple Solution: Let's Call an Advisor an Adviser