Top 10 Most Expensive Luxury Penthouses in the World 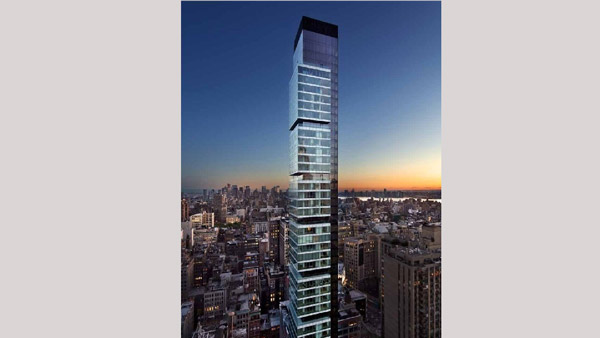 10. One Madison, New YorK | Average price per square foot: $5,000 | Penthouse: $43 million | Agent: The Related Companies | Located on East 23rd Street in Manhattan, this slim 60-story glass tower has 53 units with amenities such as an indoor pool with marble walls and butler service. It was designed by the architecture firm CetraRuddy. 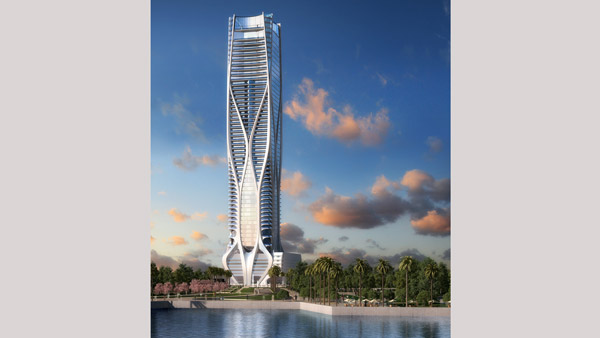 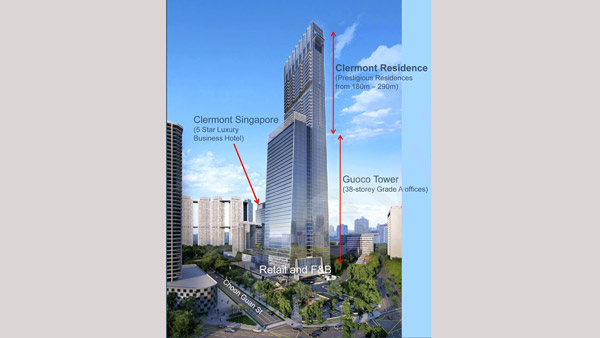 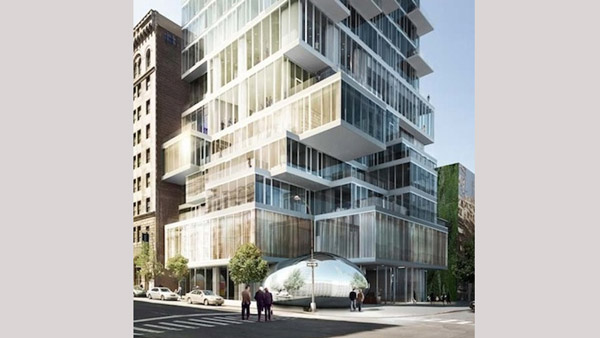 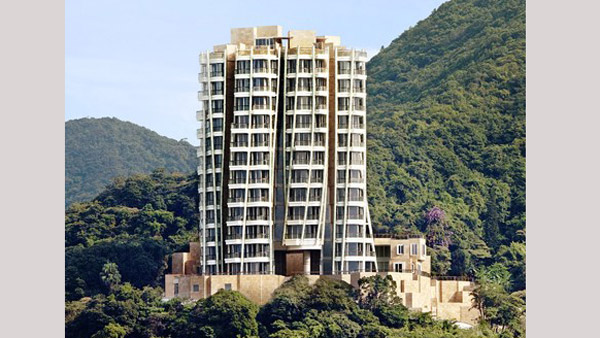 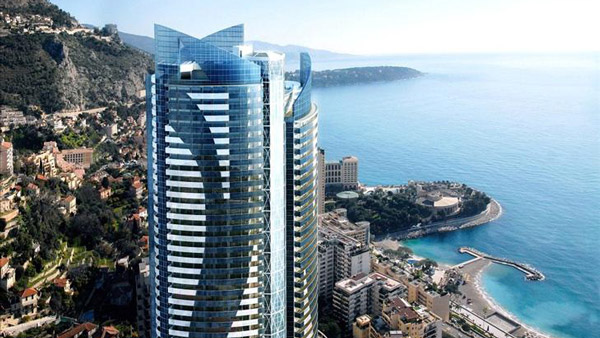 5. Tour Odéon, Monaco | Average price per square foot: $8,900 | Top apartment: $65.7 million | Agent: Knight Frank | At more than 550 feet, Tour Odéon will be the tallest building in Monaco, overlooking the entire principality and the Mediterranean sea. Architect Alexandre Giraldi and Monegasque family-run developer Groupe Marzocco collaborated on the creation of the landmark, bringing in designer Alberto Pinto for the interiors and Jean Mus to create the gardens. 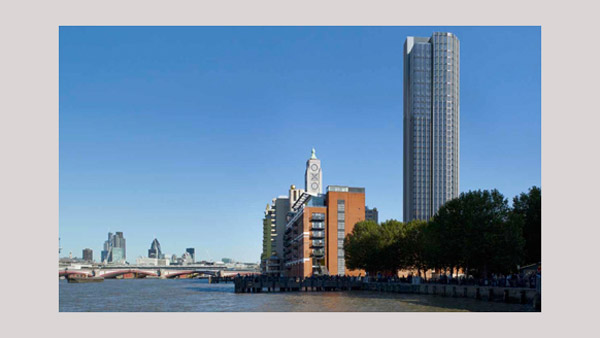 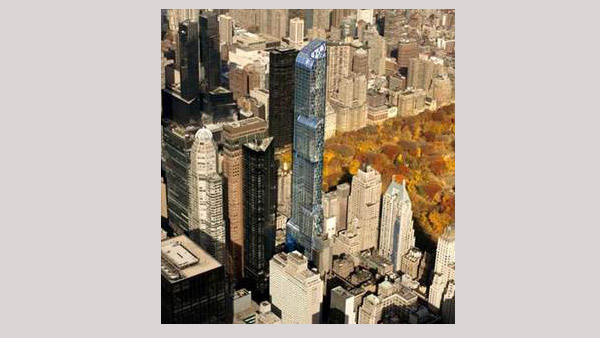 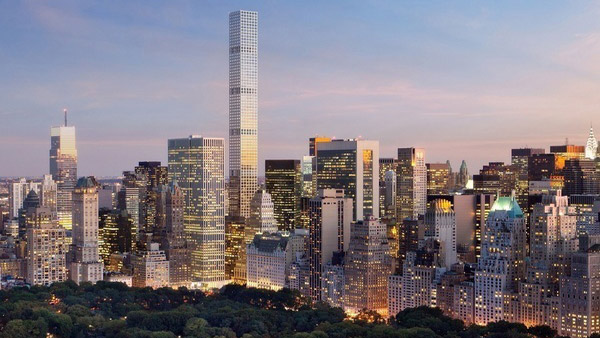 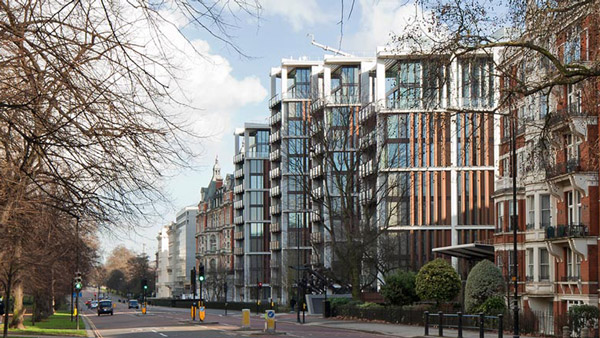 1. One Hyde Park, London | Average price per square foot: $9,906 | Penthouse: $227 million | Agents: Savills, Aylesford, Strutt & Parker | The signature development of the Candy brothers, One Hyde Park, though not a skyscraper, is probably London’s most hotly-discussed residential building, according to Wealth-X.

The prices for luxury apartments in city centers are soaring, and so too are their locations.

Property developers around the world are wooing mega-wealthy buyers with lavishly appointed skyscrapers in the most prestigious of neighborhoods, where large-scale lateral square footage is nearly impossible to find, according to a recent article in Wealth-X.

“Flagship developments provide services and facilities such as spas, wellness and restaurants that you wouldn’t normally get in a house, all within walking distance to the city’s restaurants and culture instead of being out in the sticks.”

These trophy residences are being designed by top architects and interior designers, and have the added benefit of being zero-maintenance, turnkey properties.

This type of apartment is easier on the rent and resale market too, said Edward de Mallet Morgan, head of super prime international property at Knight Frank. “More owners are renting out their properties where there is a good management, rental service or a concierge, as it is nice to have some income being generated to put towards annual running costs,” he said.

Following is the Top 10 most expensive luxury penthouses on the world, and the developers behind them.

Not necessarily, according to two Pimco muni specialists.

There's plenty of frightening data on retirement planning in the U.S., even before you consider COVID-19.