Medical tourism is a huge market, and it’s attracting plenty of interest. Americans — often those uninsured — are flying thousands of miles to exotic locations for medical treatments, lured by lower costs and quality care.

Though most countries boast a number of their own medical specialties, there are eight countries Americans are going to most, says Renee-Marie Stephano, president of the Medical Tourism Association, in West Palm Beach, Fla. In no particular order, here are the 8 Most Popular Medical Tourism Destinations. 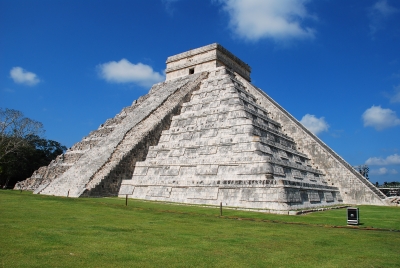 “Some American patients who are driven by cost will choose to go to Mexico,” Stephano says. “There tends to be lower market value for certain medical procedures.”

Each year more than 50,000 Americans cross into Mexico just for dental work. 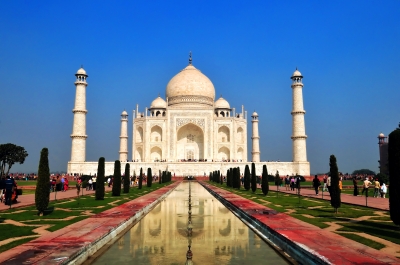 Forget the Taj Mahal, a number of Americans want to instead visit a surgeon when they head to India. Consumers can expect to see a savings between 65 percent and 90 percent if they make the trek there, says Patients Beyond Borders.

Consider this: A bypass surgery with heart valve replacement can run $75,000-$140,000 in the United States, but will cost just $9,500 in India, according to the Indian Medical Travel Association. “Amongst all global medical tourism destinations, India undoubtedly offers the best to the world in terms of quality, cost and care,” the organization says. 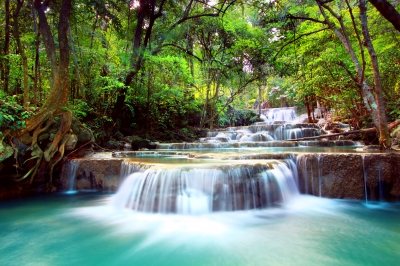 Which treatments do Americans go to Thailand for? “Everything,” says Patients Beyond Borders. 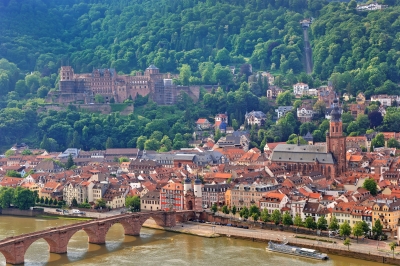 Germany has marketed itself as a top medical tourism destination — and Americans are embracing it.

According to the German National Tourist Board, about 77,000 foreign patients were treated in the country in 2010, spending 930 million euros, or $1.24 billion. They came mostly from other European countries, Russia, Gulf states or the United States. 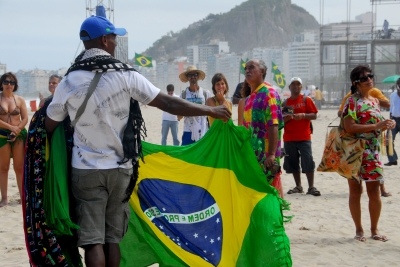 And one big interest is cosmetic surgery, according to Patients Beyond Borders. Savings for treatments are generally between 20 percent to 30 percent, the organization says.

Another bonus? Brazil isn’t so far away, Stephano says.

“If there’s similar quality care in Singapore or Brazil, [patients] may choose to go to Brazil, because it’s closer,” Stephano says. 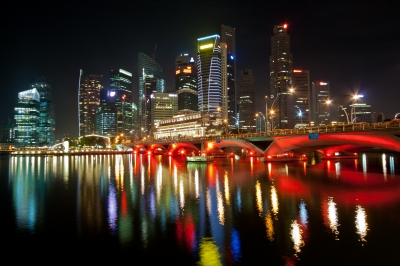 That’s because, according to the World Health Organization, Singapore ranks sixth in health care worldwide (compared to the United States’ 36th ranking). The country is well-known for its cancer treatment and care. 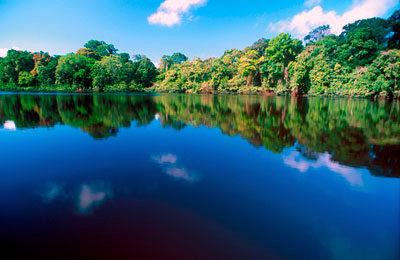 Costa Rica has often been synonymous with medical tourism, especially for Americans.

Its proximity gives it an advantage over Asian and South American destinations. Plus, Patients Beyond Borders estimates that patients might save 40 percent to 65 percent for certain procedures. 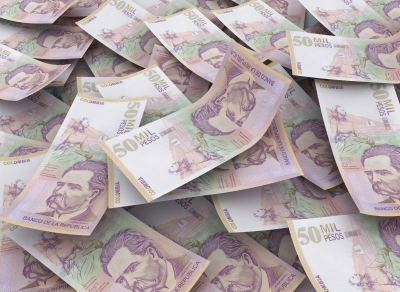 Colombia is another country where medical tourism is booming, Stephano says. That’s thanks to its international recognition for specialized care and state-of-the-art facilities.

It’s known for oncology, cardiology, neurology and orthopedics treatment. And like Brazil, this Latin American country is a popular spot for cosmetic surgery.