A study released Monday by World Vision indicates that 71% of American adults surveyed reported that they would spend less on holiday presents this year because of the current economic climate.

Americans’ holiday generosity appears to have shifted fundamentally in the wake of the financial crisis.

A study released Monday by World Vision indicates that 71% of American adults surveyed reported that they would spend less on holiday presents this year because of the current economic climate. This number has remained nearly constant for three of the last four years: 69% expected to spend less in 2010, 57% in 2009 and 71% in 2008.

The study of U.S. and Canadian adults, conducted by Harris Interactive from Oct. 26–30, also found that Americans want their dollars to mean more. Fifty-one percent said they were now more likely to give a charitable gift as a holiday present this year. The same number gave this answer last year, 38% did so in 2009 and 49% in 2008.

In addition, four out of five adults said they would prefer to receive a “meaningful gift” that would help someone else rather than a more traditional gift of clothing or electronics. An identical number gave this response in 2010.

Looking ahead, 71% of respondents, the same number as last year, said they expected to increase their charitable giving once the economy improves. 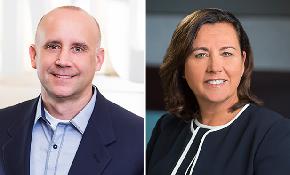 Why the Orion-Brinker Merger Is a Big Deal 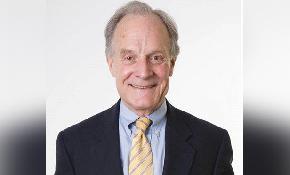 Charley Ellis: Economy Will Recover in a ‘Very Powerful Way’

“Boring” index funds make the best investments, especially now, the bestselling author tells ThinkAdvisor, but there is one stock he's “very happy” with.