15 Most Overpaid CEOs of Public Companies: 2022

15 Most Overpaid CEOs of Public Companies: 2022 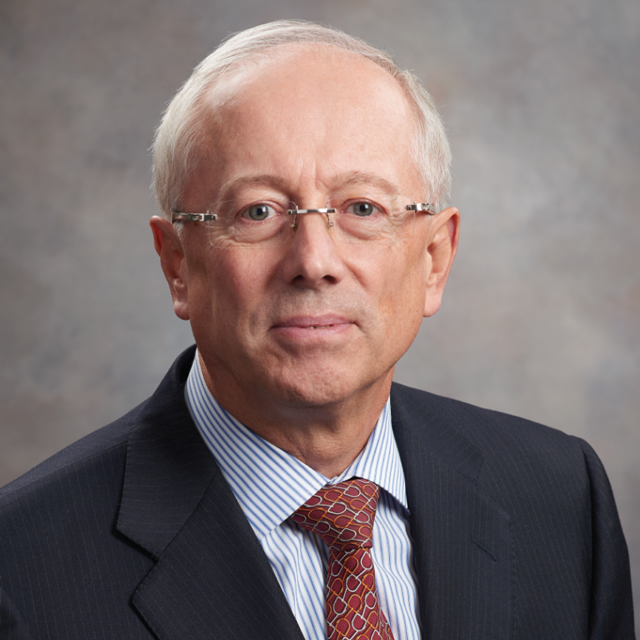 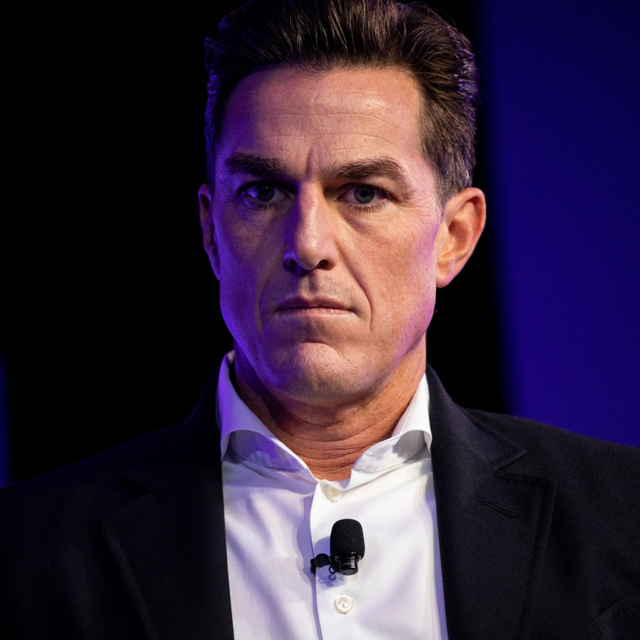 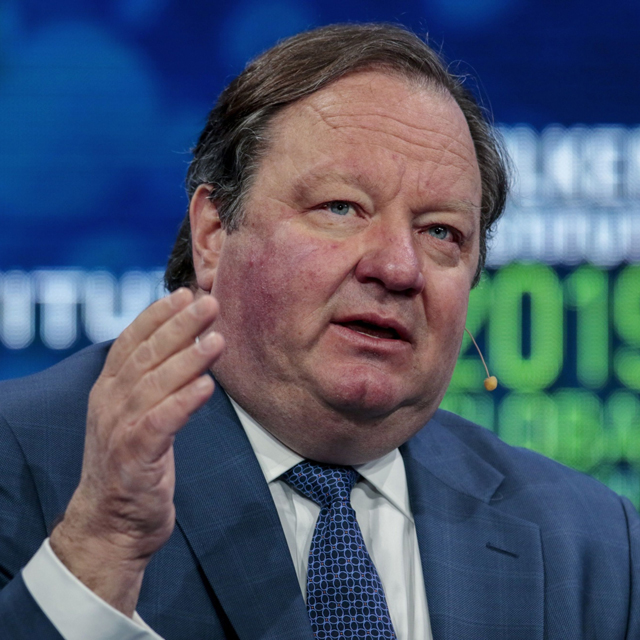 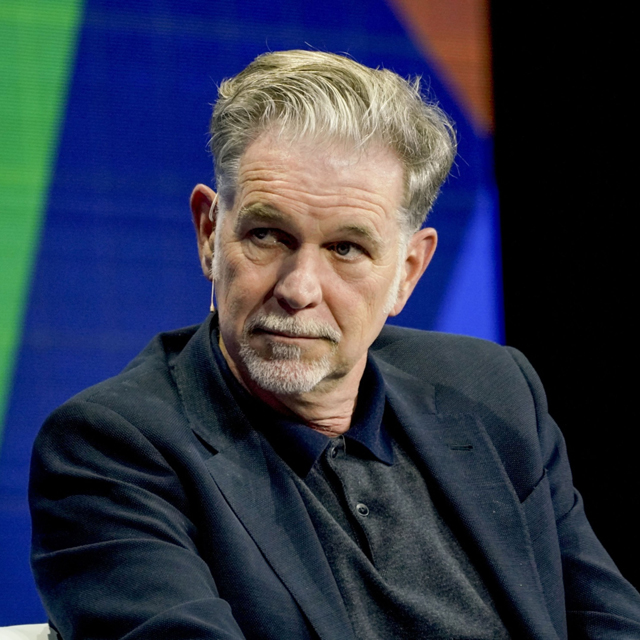 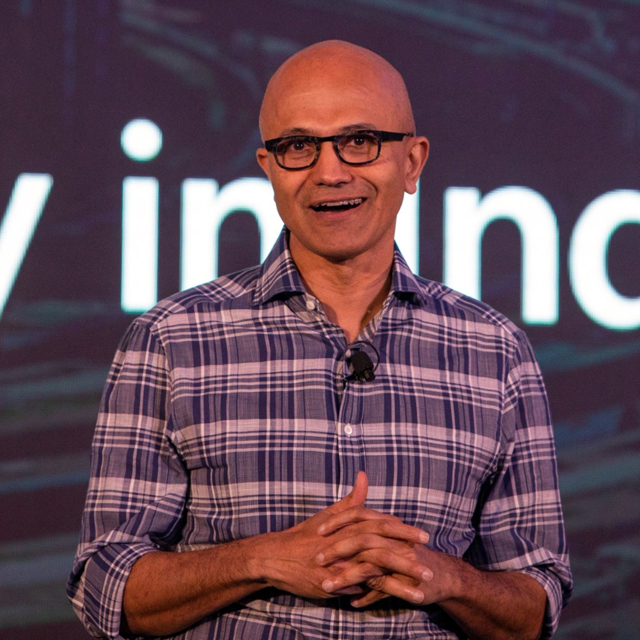 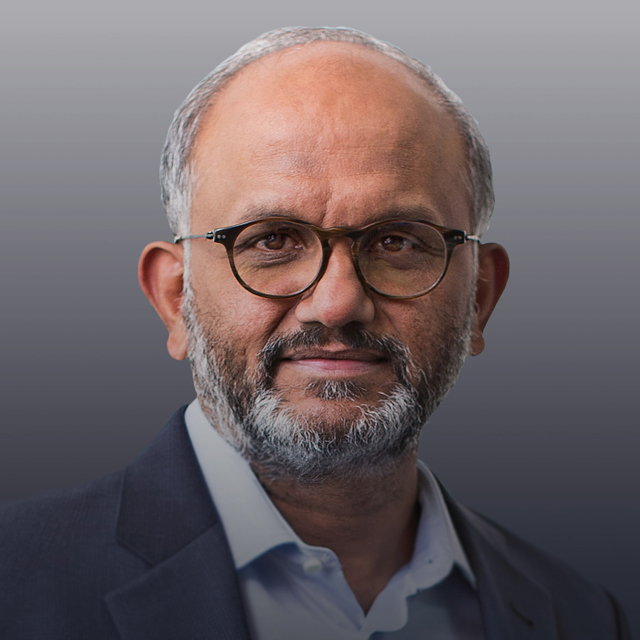 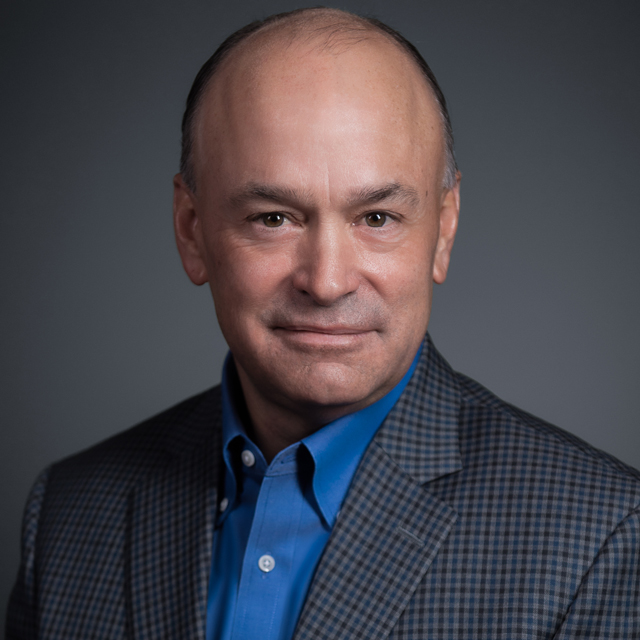 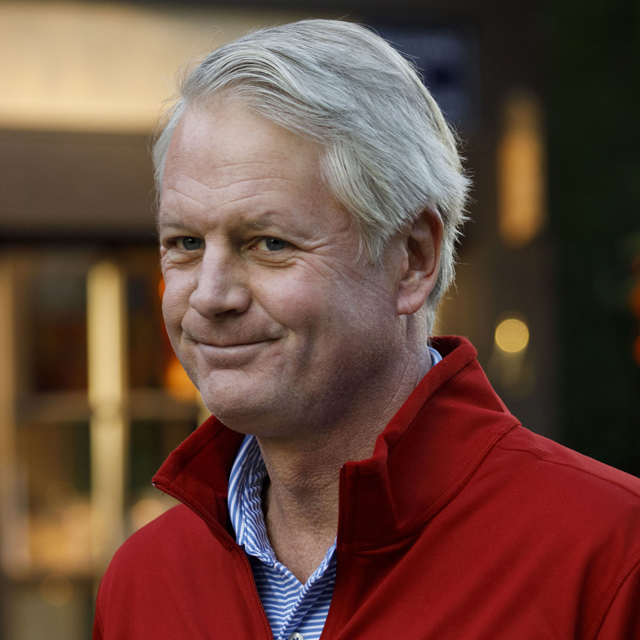 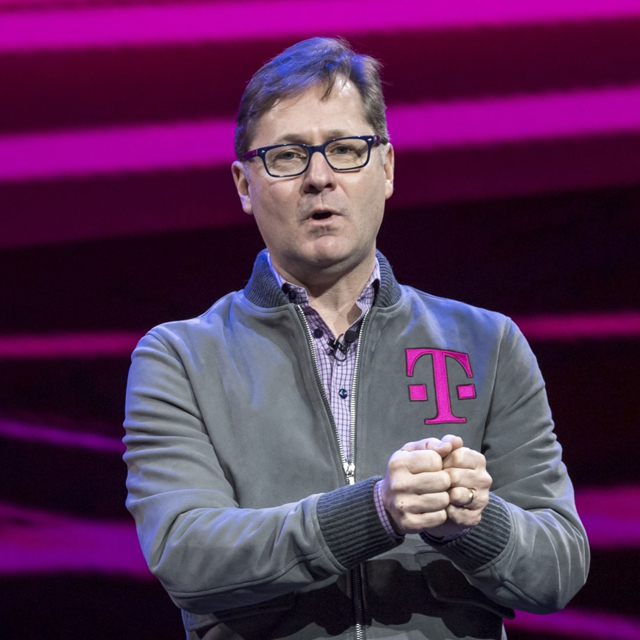 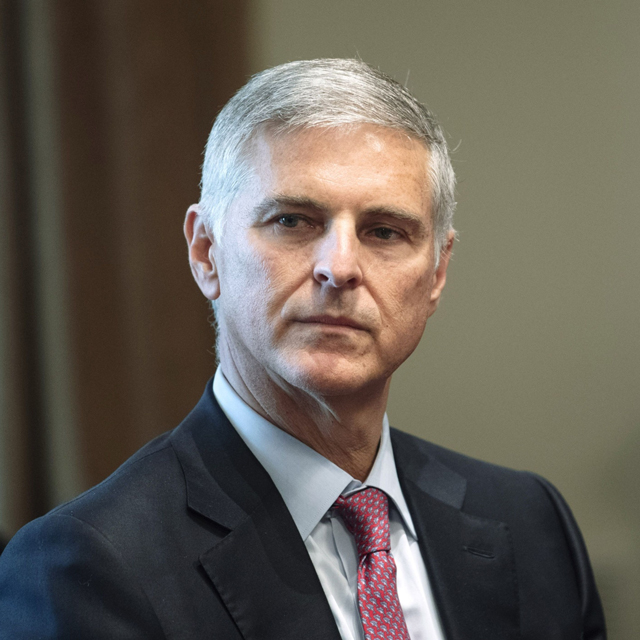 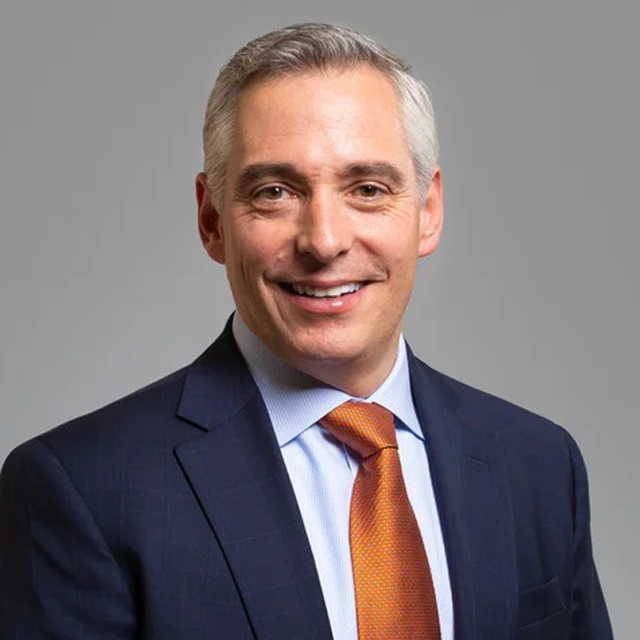 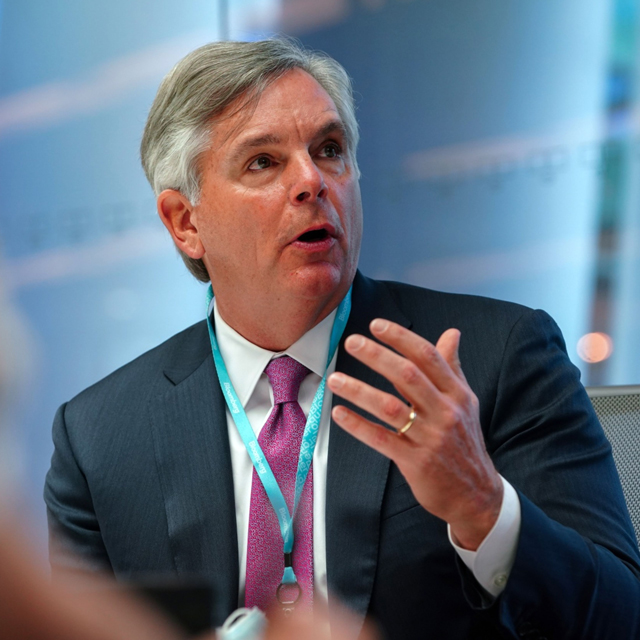 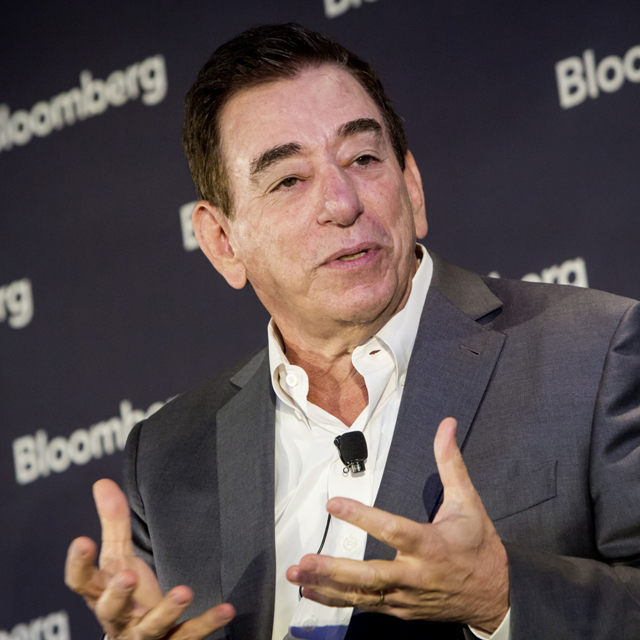 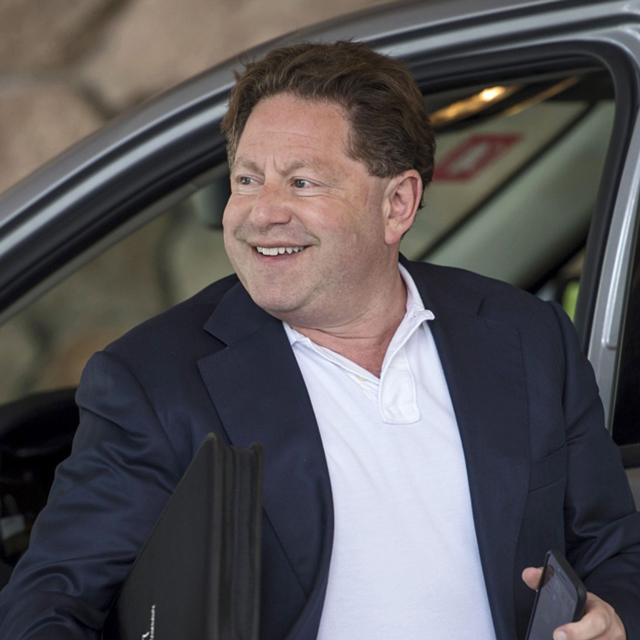 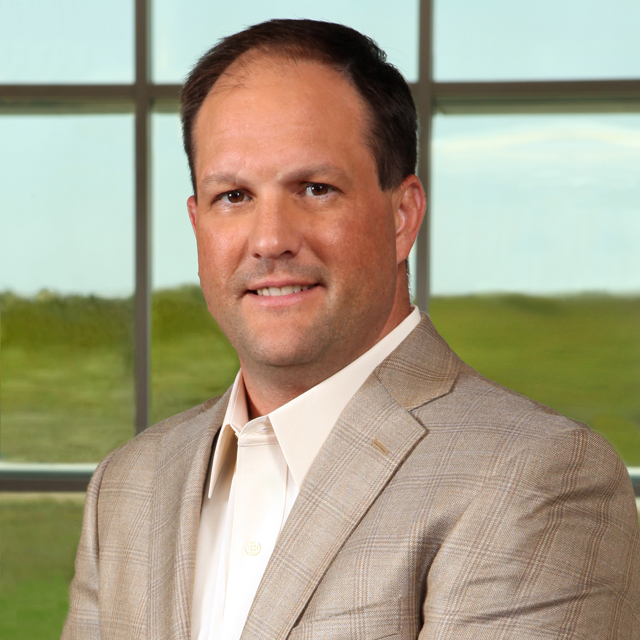 Press reports last year of chief executives at public companies promising to cut their own base salaries during the pandemic turned out to have had a minimal effect on their total pay, according to As You Sow’s eighth annual report on the most overpaid CEOs.

The median CEO pay package hit a record high in both the S&P 500 and Russell 3000 indices, the report said, citing Institutional Shareholder Services, which said that the increase owed mainly to bigger long-term equity incentives given to CEOs.

As You Sow further noted that CEOs’ pay gains are much higher in an analysis by the Economic Policy Institute.

To identify the 100 most overpaid CEOs, As You Sow evaluated CEO pay at S&P 500 companies using data provided by Institutional Shareholder Services. HIP Investor provided further data and analysis to compute what the pay of the CEO would be, assuming such pay is related to cumulative total shareholder return over the previous five years, using a statistical regression model.

This provided a formula to calculate how much excess pay each CEO receives. As You Sow then added data ranking companies by what percentage of company shares voted against the CEO pay package.

See the gallery for the 15 most overpaid CEOs whose pay packages were voted on in the year prior to June 30, 2021.