Here are photos of four of the people in personnel oves this week... 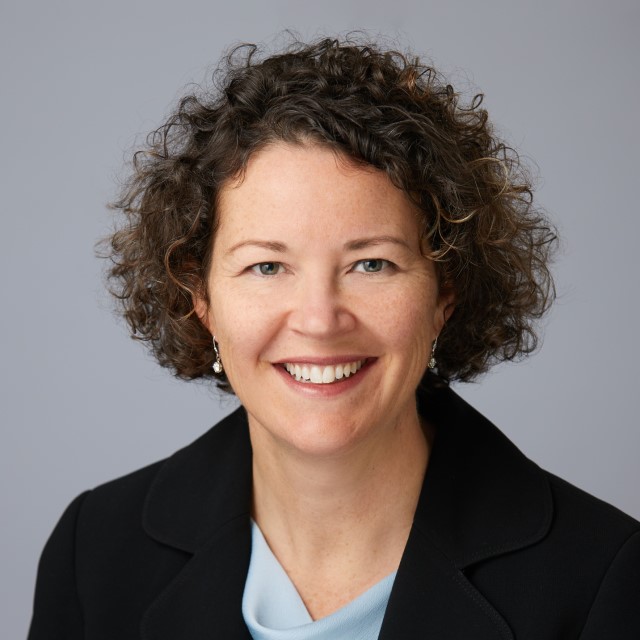 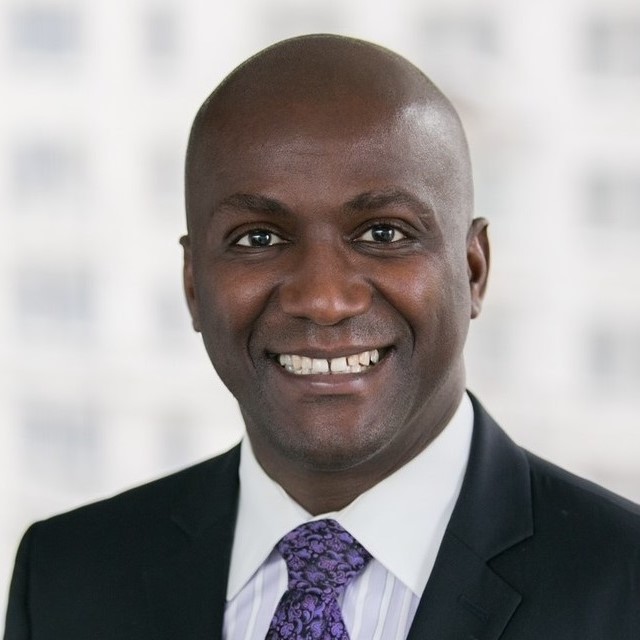 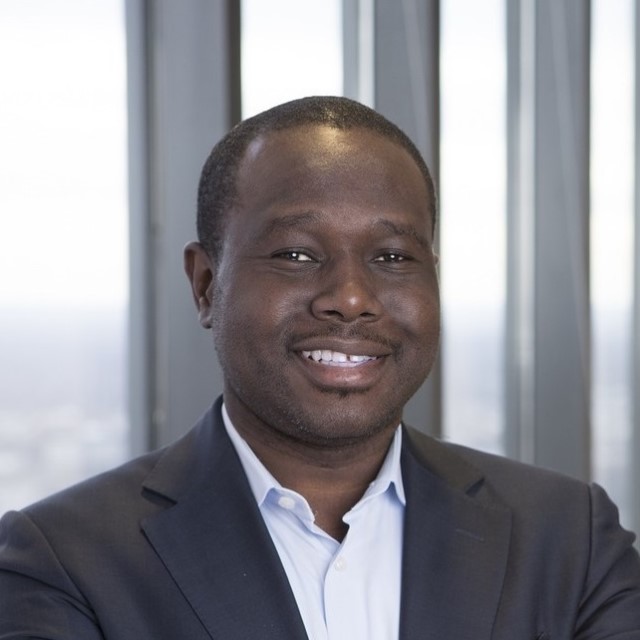 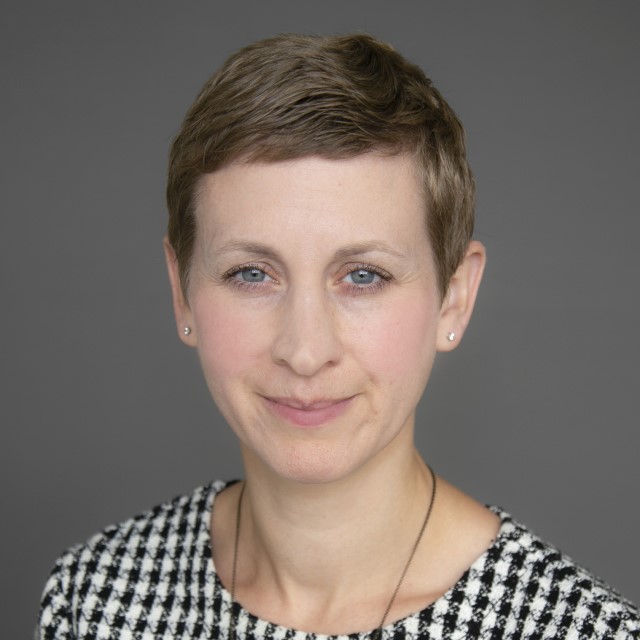 Robertson has been senior director in talent management at the Portland, Oregon-based company, which is part of Meiji Yasuda Life Insurance Company of Tokyo.

She has a bachelor’s degree from Walla Walla University.

The Standard also has promoted Melissa Oliver-Janiak to second vice president of total rewards. She will run the company’s total rewards program, in addition to leading benefits, compensation and human resources direct operations.

Oliver-Janiak has been a senior director in The Standard’s benefits and human resources office.

Simplicity is a Summit, New Jersey-based life, annuity and investment product distributor that has been growing rapidly through acquisitions.

She has a bachelor’s degree from Brown.

Cambia Health Solutions has hired Amadou Yattassaye to be executive vice president of market growth and Sam Yamoah to be chief strategy and innovation officer.

Cambia is a Portland, Oregon-based health insurer that provides or administers health coverage for 3.3 million people

Yattassaye previously was president of the Missouri market at Anthem Inc. He was also in charge of an Anthem third-party administrator, HealthLink.

Yamoah previously was a leader in the health care practice at McKinsey and Company .He earlier led product development and process improvement efforts at McKesson Corp.

Yamoah has a bachelor’s degree from Luther College and a master’s degree in business from the University of Chicago.

Thrivent Financial for Lutherans, a Minneapolis-based fraternal insurer, has hired Brett Brunick to be chief digital and technology officer.

He previously was chief information officer at TCF Bank.

He has a bachelor’s degree from Iowa State University.

Majesco — a Morristown, New Jersey-based insurance software company — has added five executives to support growth at its life and annuity and group business.