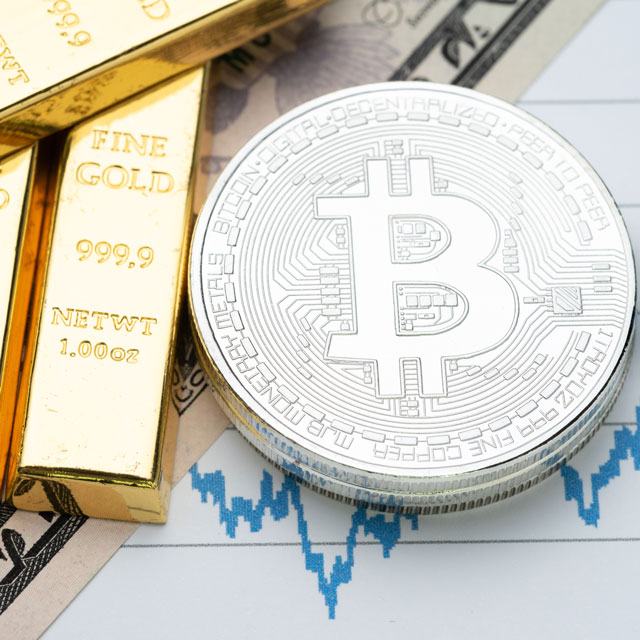 In late April, the SEC decided to postpone a decision on this pending ETF until mid-June. VanEck submitted several Bitcoin ETF filings previously, which were subsequently withdrawn following SEC review. The firm runs an institution-only Bitcoin fund with SolidX. 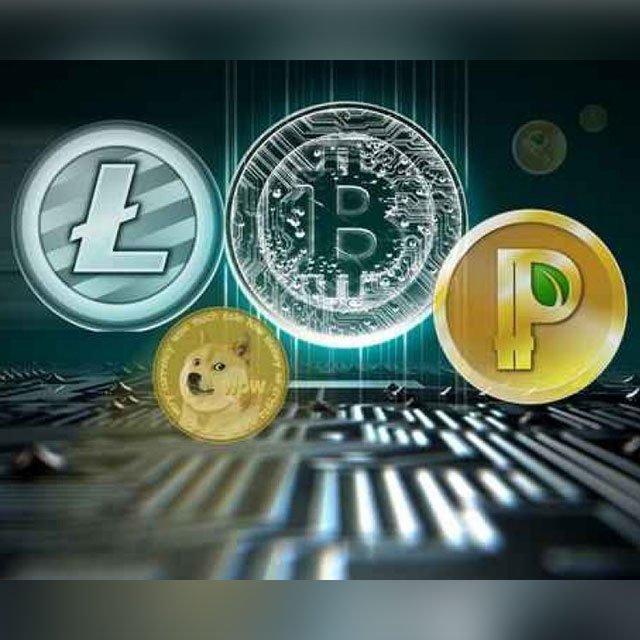 This ETF would give authorized participants the option to use cash in the creation/redemption process. 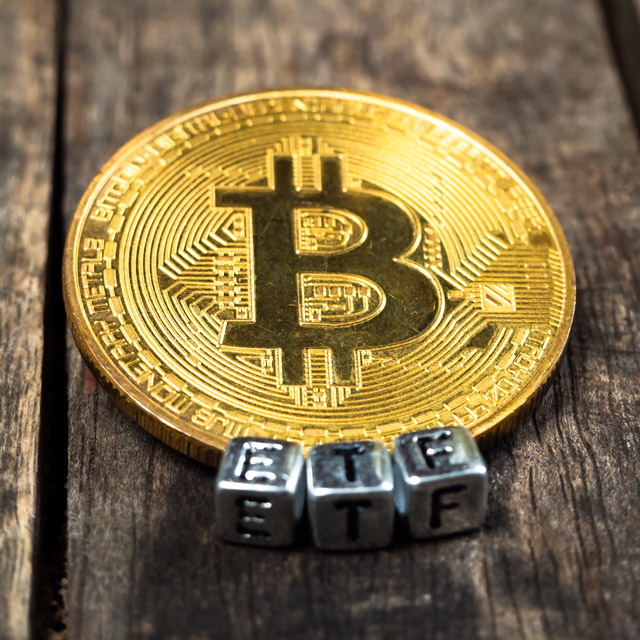 This ETF is actively managed and would use Generally Accepted Accounting Principles (GAAP) to value the Bitcoin it holds. Its SEC filing notes that the size of its creation unit would be blocks of 10,000 shares, which is on the smaller side. 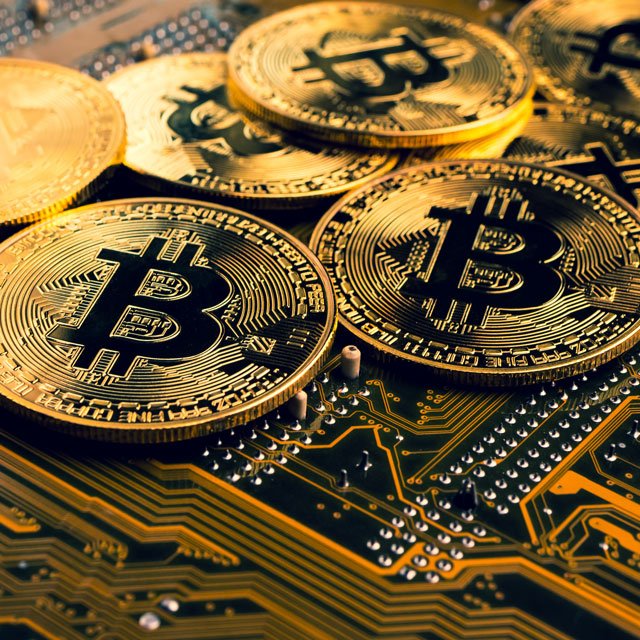 The SEC announced in April it had begun a formal review of this ETF. WisdomTree has a Bitcoin ETP that has been trading in Europe since 2019 with the same trading symbol. 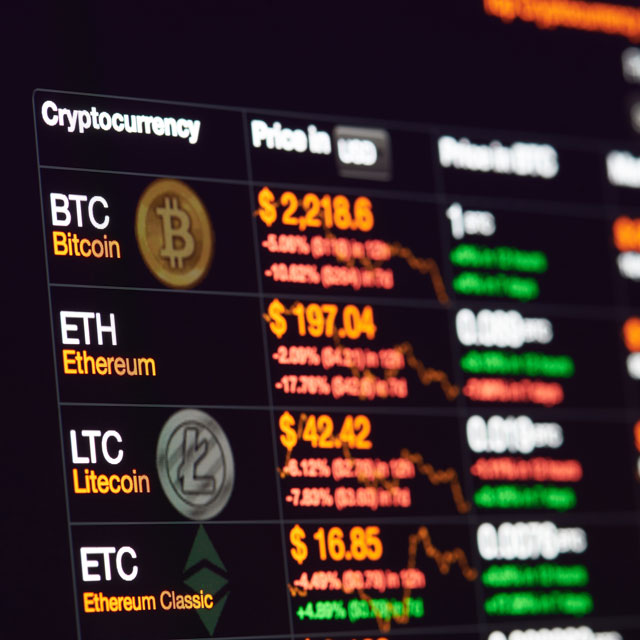 Custodian: None named, but BNY Mellon has signed on as administrator and transfer agent

This Bitcoin ETF would be actively managed and value Bitcoin according to GAAP. SkyBridge, the hedge firm led by Anthony Scaramucci, would be responsible for daily portfolio management. The firm currently runs the SkyBridge Bitcoin Fund for institutional investors only. 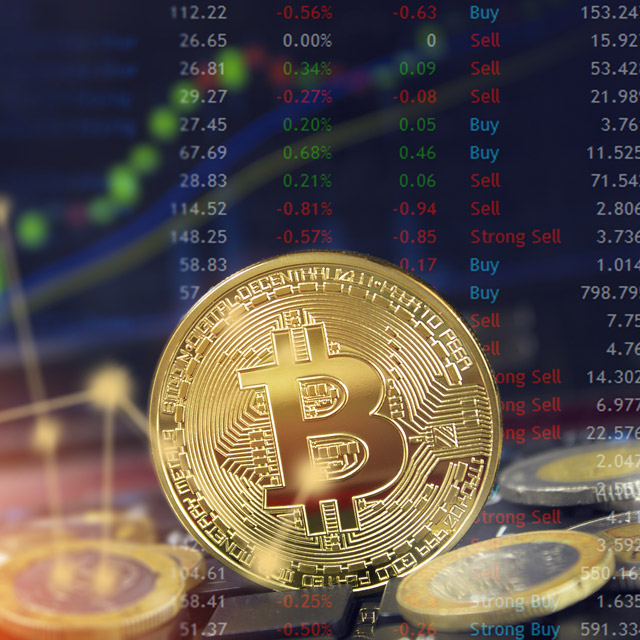 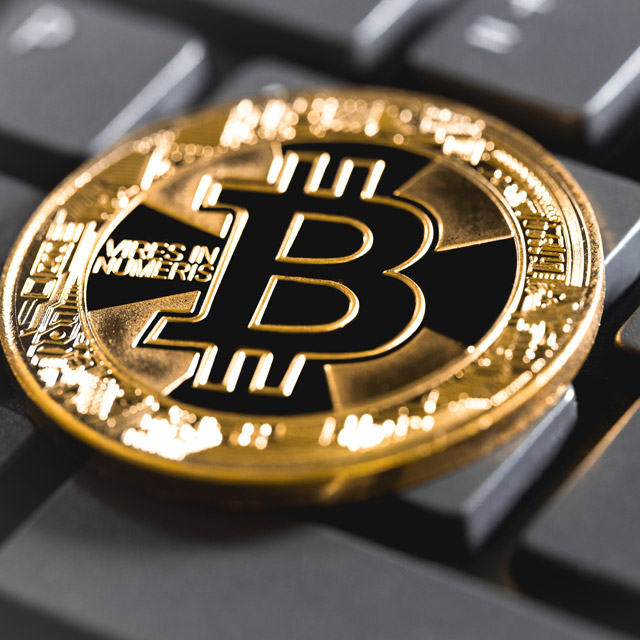 The SEC is formally reviewing this filing. A previous filing, which would have listed on the NYSE Arca, was unsuccessful. The CEO of Kryptoin Investment Advisors is Jason Toussaint who is the former CEO of World Gold Trust Services, the sponsor of the SPDR Gold Shares (GLD) ETF, the largest physically backed gold exchange traded fund (ETF) in the world. 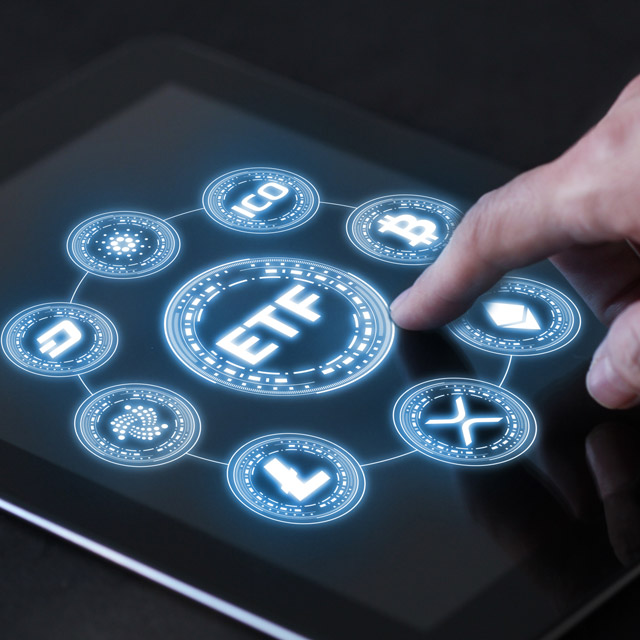 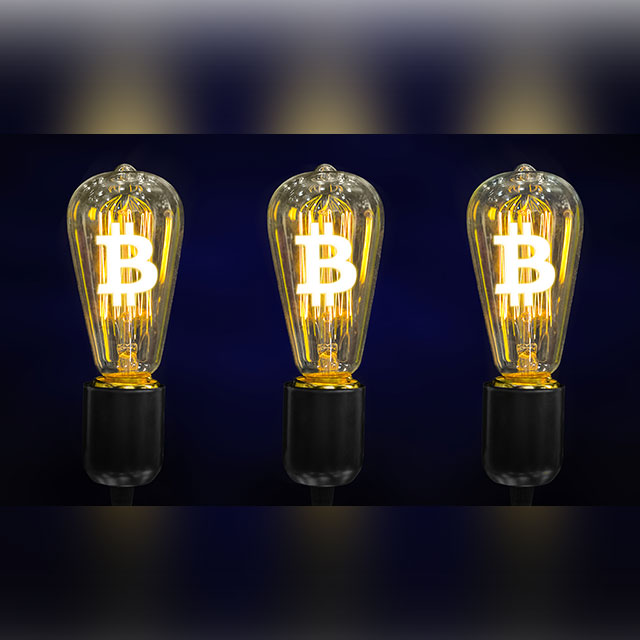 Grayscale, which runs multiple cryptocurrency trusts, including the $36 billion Grayscale Bitcoin Trust (GBTC), has not filed an application for a Bitcoin ETF but has said it expects to convert GBTC to an ETF. It announced in early April that “while several firms have submitted Bitcoin ETF applications in the form of an S-1 or 19b-4 to the SEC, we are confident in our current positioning and engagement with the SEC.”

S-1 and 19b-4 are the forms that public companies and exchanges, respectively, must file with the SEC before they can trade a new ETF. At the time of its announcement, Grayscale noted that its Bitcoin fund and Ethereum Trust (ETHE) are “the only two crypto funds in the world with the distinction of being an SEC-reporting company.”

Does an increasing number of Bitcoin ETFs increase the odds that the Securities and Exchange Commission will approve at least one of them, opening the gates to more?

That’s what cryptocurrency enthusiasts are hoping for, but last week the SEC decided to delay a decision on a rule change that would have paved the way for the VanEck Bitcoin Trust to trade on the Cboe.

Five days before the first deadline for the decision, the SEC postponed it for another 45 days, which is an option it always had. The new deadline is June 17, 2021, at which point the SEC will ll “either approve or disapprove the application or or institute proceedings to determine whether to disapprove, the proposed rule change,” according to the agency.

The SEC has rejected several Bitcoin ETF applications in the past, including one by VanEck, which was resubmitted with changes. There are currently eight Bitcoin ETF filings pending before the SEC, seven of them filed this year. Several Bitcoin ETFs are already trading in Canada, from Purpose, Evolve and CI Galaxy, on the Toronto Stock Exchange.

Grayscale, which runs multiple cryptocurrency trusts, including the $36 billion Grayscale Bitcoin Trust (GBTC), has not filed an application for a Bitcoin ETF but has said it expects to convert GBTC to an ETF.

Wilshire Phoenix Funds doesn’t have an application for a Bitcoin ETF currently, but it has filed for an initial public offering of the wShares Bitcoin Commodity Trust, to list on the OTCQX Best Marketplace. If approved by the SEC, the trust would be the first publicly registered Bitcoin fund. The SEC rejected Wilshire Phoenix’s prior Bitcoin ETF filing in February 2020.

See the slideshow above for a rundown of all the Bitcoin ETF applications pending before the SEC, based on the SEC filings and analysis contained on ETF.com. All but two of the ETFs — the NYDIG and First Trust Skybridge — are passive funds that would follow an index.