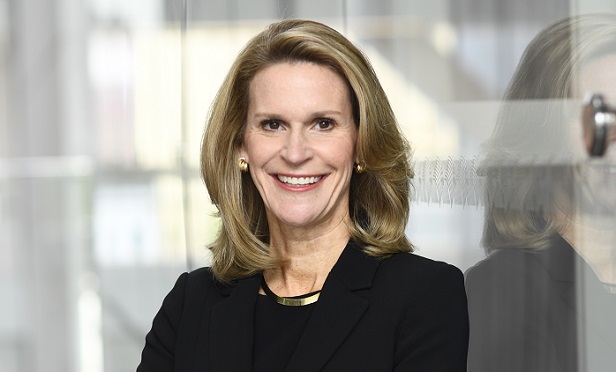 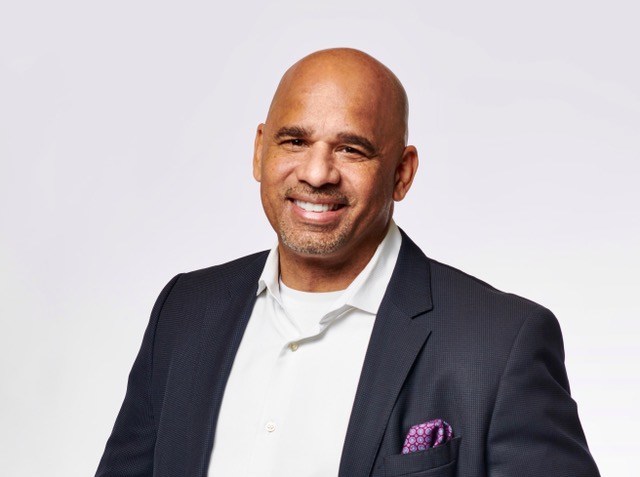 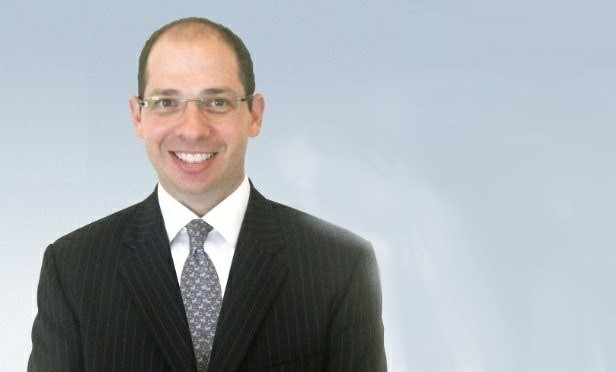 Prudential Financial Inc. has named Caroline Feeney to be the chief executive officer of its U.S. Insurance & Retirement Businesses unit, which is a new position.

In her new position, she will oversee group insurance, annuities, retirement products, and the retail advice and solutions organization as well as individual life.

Feeney also continues to lead the Prudential Women Empowered business resource group. As the head of that group, she focuses attention on women’s financial issues, diversity and professional development both inside and outside of Prudential.

Feeney has a bachelor’s degree from Bucknell University and a master’s degree in business from Columbia University. She holds the Chartered Life Underwriter and Chartered Financial Consultant professional designations.

HCSC is the parent of Blue Cross and Blue Shield plans in Illinois, Montana, New Mexico, Oklahoma and Texas. It provides or administers health coverage for about 16 million people. It has 24,000 employees in about 60 offices.

Gibbs has a bachelor’s degree in political science from Hampton University and a law degree from The Ohio State University.

Prasad has a bachelor’s degree in finance and economics from Boston College.

Before going to work for Moelis, he worked in investment banking at UBS and Citigroup.

AmeriLife Group LLC, Clearwater, Florida, has hired Andrew Sheen to be senior vice president of business development and integration, which is a new position.

AmeriLife has been growing rapidly by making acquisitions.

Sheen has a bachelor’s degree from the University of Florida. From 2009 to 2012, he was the director of financial services at AmeriLife.

He left to become managing director for product development at Saybrus Partners, a life and annuity distributor, before returning to AmeriLife this year.

Police previously was regional sales vice president, workplace solutions. He has a bachelor’s degree in history from Bowdoin College and an MBA from Northeastern University.

King previously was a corporate finance vice president at State Street Bank. She has a bachelor’s degree in business from the University of Massachusetts at Lowell

He has a a bachelor’s degree in business from West Virginia State University. He holds the Certified Trust and Financial Advisor and Certified 401(k) Professional professional designations.

Grosso is the regional vice president for Delaware, Southern New Jersey and Eastern Pennsylvania and is based in Chalfont, Pennsylvania.

Grosso has also worked for MassMutual.

Murphy is the regional vice president for Washington, Alaska, and Northern Idaho and is based in Seattle.

Previously he was a major accounts retirement services district manager with ADP. He also has worked as a regional vice president with ING U.S.

Mike Pendergrass is now managing partner at Fuse Financial Group, a company agency in Oklahoma. He previously was a managing director. He has a bachelor’s degree from Oklahoma State University.

She has a bachelor’s degree from Drake University and holds the member of the American Academy of Actuaries professional designation.

Amin has a medical degree from the University of California at Los Angeles. He did an internship in internal medicine at Brigham and Women’s Hospital, and he completed cardiology fellowships at Cedars Sinai Medical Center and a UCLA. He started out at DaVita Medical Group before moving over to CareMore in 2018.

The Tennessee Department of Commerce & Insurance has hired Alex Martin to be assistant commissioner for the regulatory boards division.

Previously he was deputy director of external affairs and director of appointments for Tennessee Gov. Bill Lee.

Martin has a bachelor’s degree from Tennessee Tech.

The Tennessee department also has hired Jim Tracy to be a senior advisor.

Tracy has a bachelor’s degree from the University of Tennessee at Martin.

He owned an insurance agency for about 20 years. He also has served as a state senator and as a member of the Bedford County Board of Education.

He is a former president of the Shelbyville-Bedford County Chamber of Commerce and a former chairman of the Tennessee Leadership Council of the National Federation of Independent Business.