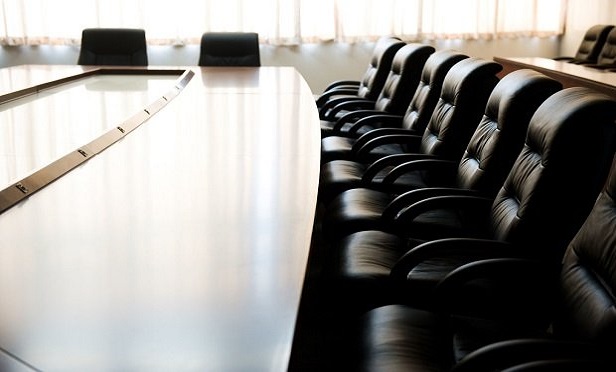 Here are photos of four of the people in Personnel Moves this week... 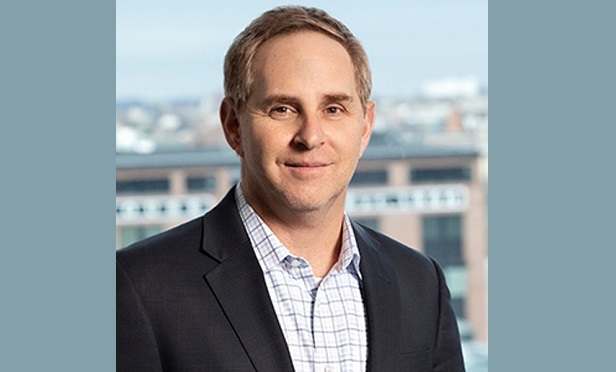 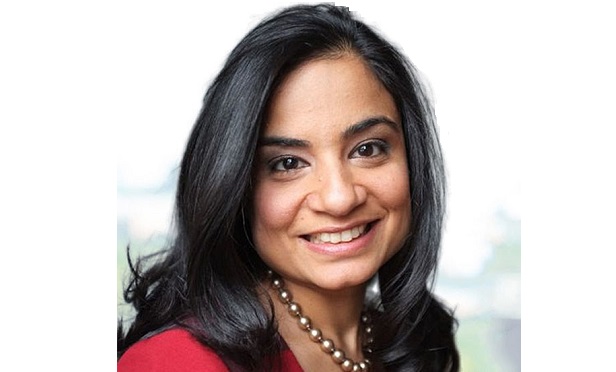 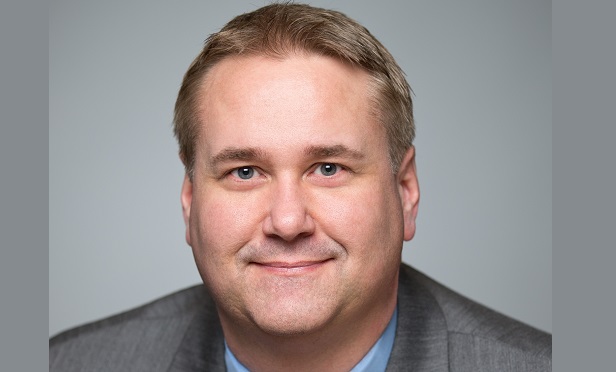 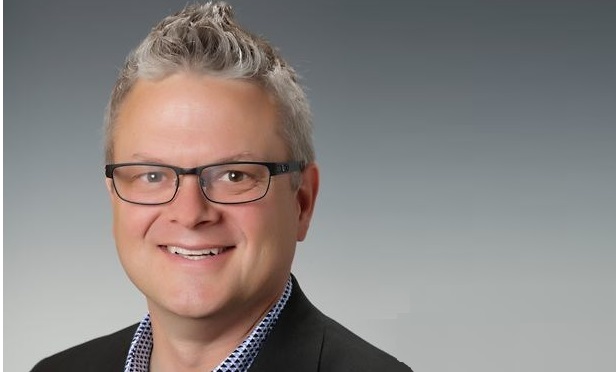 Martin has a bachelor’s degree in math from the University of Michigan. He holds the Certified Financial Analyst professional designation.

He worked for Merrill Lynch, Conning Asset Management, Fannie Mae and the Blackstone Group before joining F&G, in 2011.

Punjabi has a master’s degree in accounting from the Baruch College.

Before going to work for F&G, in 2019, she spent more than 13 years working for Mercer, as an investment advisor to insurers and pension plans.

He also has worked for JP Morgan Chase and for Apollo Global Management.

Payne has been vice president of employee benefit services.

He has a master’s degree in business from Averett University.

He started out working for Limited Brands Companies and GE Financial Assurance.

She has a bachelor’s degree in management from the University of Canberra, Australia.

Milliman Inc., Seattle, has named Bret Linton to be global employee benefits practice director. He is replacing Jeff Budin, who is retiring.

Linton has been a principal in Milliman’s office in Boise, Idaho, since 2012. He also been the leader of Milliman’s corporate strategy practice group for single-employer pension plans and of the firm’s employee benefits mergers and acquisitions practice.

Linton has a bachelor’s degree from Brigham Young University. He is an enrolled actuary and a fellow of the Society of Actuaries.

LL Global Inc. Windsor, Connecticut — the parent company of LIMRA, LOMA, and the Secure Retirement Institute — has hired Carlo Guerrera to be membership relationship director for the retirement business.

He has a bachelor’s degree in business from the University of Hartford.