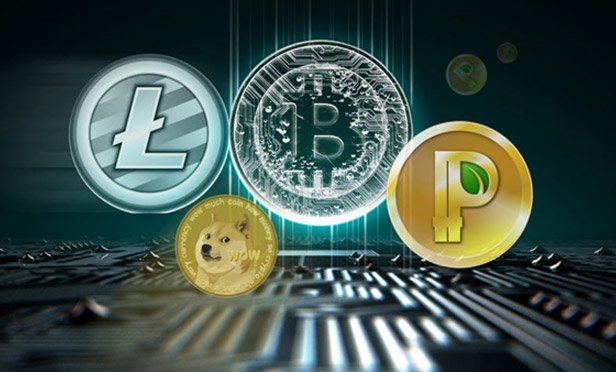 1. The Bitwise 10 Crypto Index Fund (BITW), the first publicly traded crypto index fund, which invests heavily in Bitcoin but holds Ethereum and other cryptocurrencies as well, more than quintupled in price in its first week of trading, from just over $25 a share on Dec. 9 to $139.50 by the market close on Dec. 16. The Grayscale Bitcoin Trust, which began trading publicly in 2015 has amassed $10 billion assets. 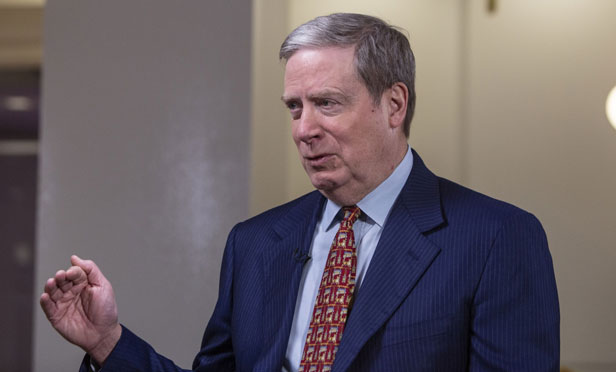 2. Billionaire hedge fund managers Stanley Druckenmiller, who managed money for George Soros and founded Duquesne Capital Management, and Paul Tudor Jones announced they are investing in Bitcoin. Jones said Wall Street could be witnessing the historic “birthing of a store of value” in Bitcoin. 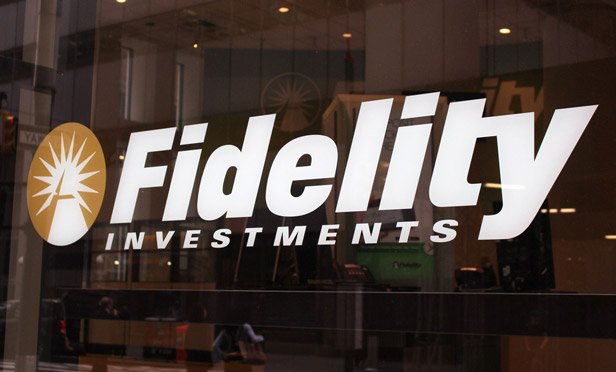 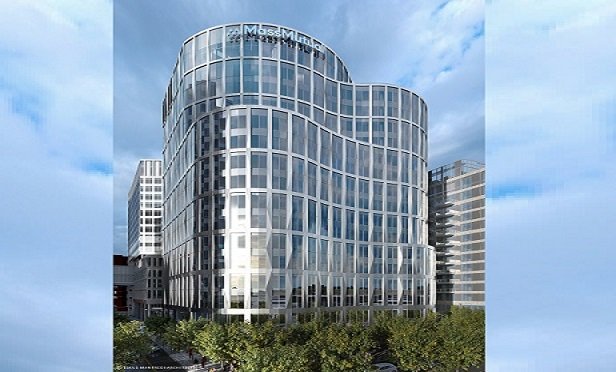 4. Massachusetts Mutual Life Insurance Co. bought $100 million worth of Bitcoin for its general investment fund and acquired a $5 million minority equity stake in NYDIG, a Stone Ridge subsidiary that provides cryptocurrency services to institutions and maintains more than $2.3 billion in crypto assets for clients. NYDIG will provide custody services for MassMutual’s Bitcoins. “We see this initial investment as a first step, and like any investment, may explore future opportunities,” spokeswoman Chelsea Haraty told Bloomberg. 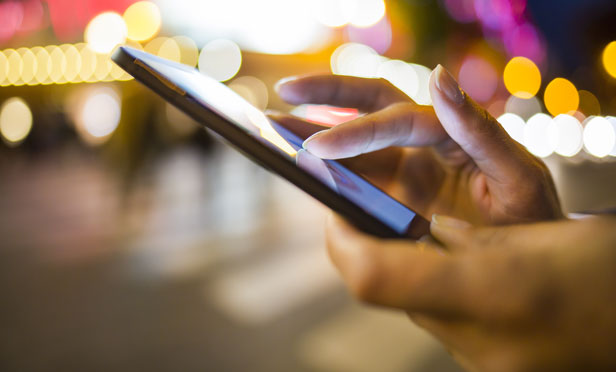 5. Square’s Cash App, Robinhood and PayPal all announced they will let users buy and sell Bitcoin within their apps. In addition, Square purchased $50 million worth of Bitcoin. 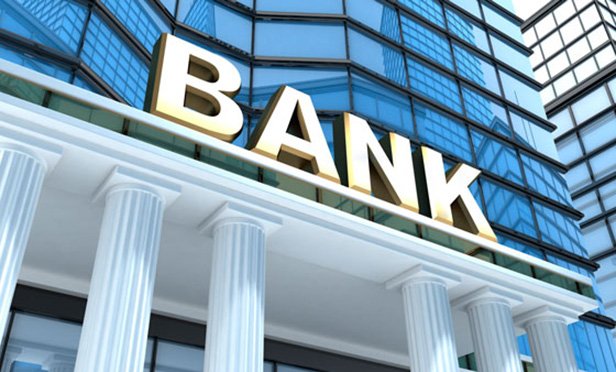 6. The Office of the Comptroller of the Currency, a federal banking regulator, said in an interpretive letter that national banks and federal savings associations in the U.S. can provide cryptocurrency custody services for customers so long as the institutions effectively manage risks and comply with regulations such as anti-money laundering requirements. 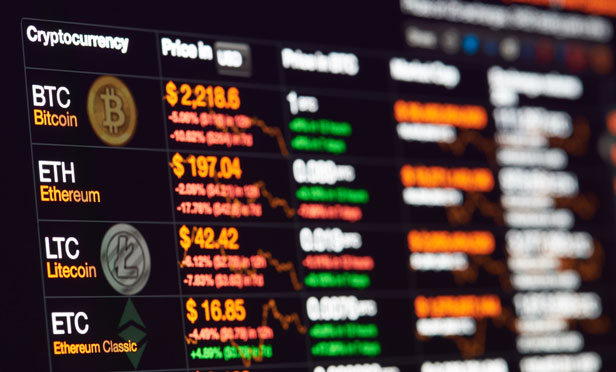 7. Central banks are working on creating their own cryptocurrencies. The People’s Bank of China introduced a digital currency in four major cities as part of a pilot program, which it plans to expand. The Federal Reserve Bank of Boston is collaborating with Digital Currency Initiative at MIT to perform technical research related to a central bank digital currency, which Fed Chairman Jerome Powell acknowledged the central bank is researching. European Central Bank president Christine Lagarde said the ECB is "very seriously" looking at the creation of a digital euro and “her hunch is that it will come.” 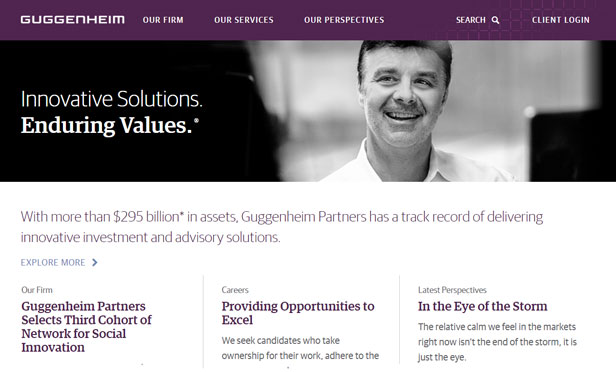 8. Guggenheim Partners disclosed in a regulatory filing that its Macro Opportunities Fund held the right to invest up to 10% of its net asset value in Grayscale Bitcoin Trust. 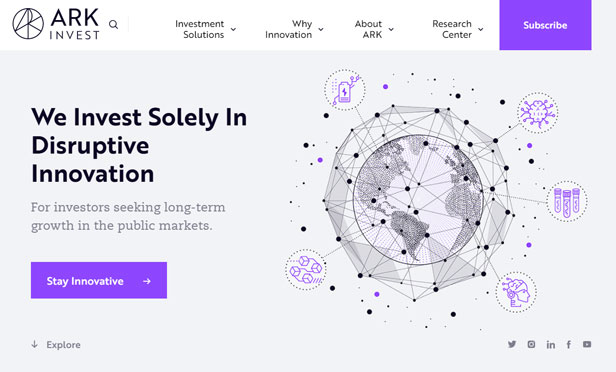 9. Ark Investment Management has a cryptocurrency strategy open only to investors who qualify as both accredited investors and qualified purchasers. 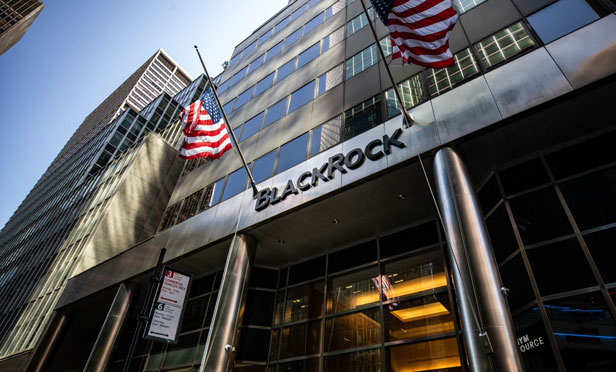 10. Strategists from BlackRock's chief investment officer of fixed income Rick Rieder to Bernstein Research's Inigo Fraser Jenkins, co-head of the Portfolio Strategy team at Bernstein Research, say Bitcoin has a place in investors’ portfolios. Rieder told CNBC that Bitcoin could potentially “take the place of gold to a large extent." JPMorgan said Bitcoin has “considerable" upside in the long term as it competes with gold as an alternative currency. 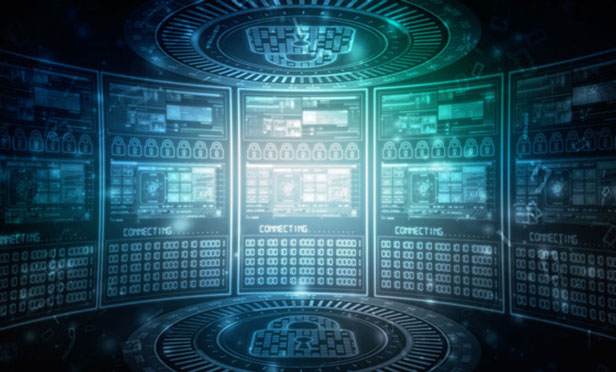 11. SC Ventures, the innovation and ventures unit of Standard Chartered, and Northern Trust, a leading provider of asset servicing, have entered into an agreement to launch Zodia Custody, an institutional-grade custody solution for cryptocurrencies.

Bitcoin is no longer the novel, backwater investment that only champions of cryptocurrencies can love.

The growing demand for Bitcoin as an asset class, albeit an alternative asset class for a small percentage of a portfolio’s assets, sent its price to a record high, topping $23,000 in mid-December.

Past Bitcoin rallies have faded, but the broadening market for the digital currency could potentially reduce future volatility.

The same week Bitcoin climbed to a new record high,  Coinbase, the largest cryptocurrency exchange, announced it had filed a draft registration statement with the SEC for an initial public offering.

Bitcoin has not moved into the mainstream but it, along with other, less popular cryptocurrencies, is increasingly getting more attention from conventional financial institutions and major individual investors.

Check out the slideshow above for key developments in their evolution this year.