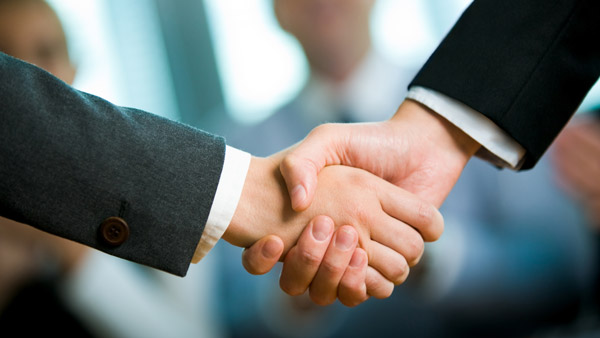 Related: Kestra Adds $2.2B in Assets Through Recruiting in Q3

The combined firm has a total staff of 66, including 64 registered personnel, and will keep both main locations, he said. The merged company has a total of 13 offices across the U.S., according to its website.

The increased size and strength of the merged firm will “allow it to serve clients in more markets, as well as to be an attractive home to investment professionals seeking new opportunities with a growth-oriented firm,” it said.

BNY Mellon Pershing was the clearing firm for each company and assisted with the merger, according to Lanton.

“On day one, we’ll be servicing nearly 10,000 clients from our three full-service New York offices, as well as from our locations in New Jersey, Illinois, Texas and California,” Herold said in a statement.

The merged firm offers a full range of BD services to individuals, families and institutions, and also assists other BDs via tri-party clearing relationships, it said.