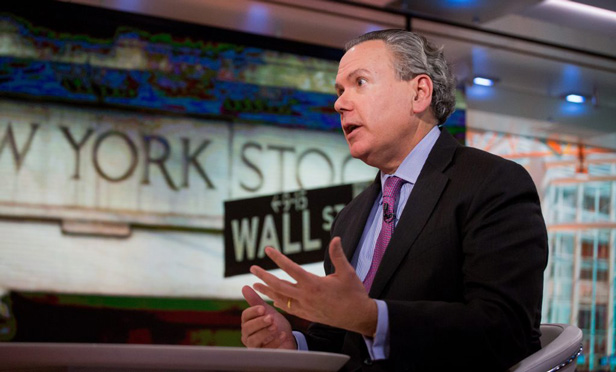 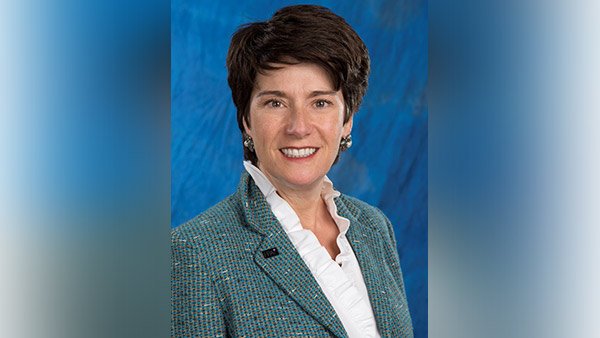 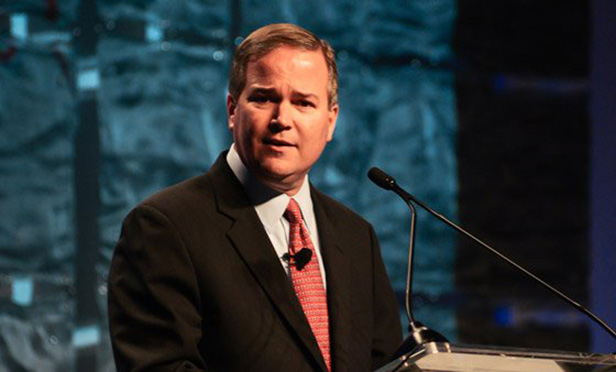 Total spending on the 2020 election will approach $11 billion, obliterating previous spending records, according to an early estimate from the Center for Responsive Politics. That’s more than 50% above the level of spending on the 2016 contest when adjusting for inflation.

Federal committees have already spent $7.2 billion so far, the center reported in early October, with the figure expected to increase dramatically for mid-October when congressional candidates report their third-quarter spending figures covering July 1 through Sept. 30.

“The 2018 election smashed fundraising records for midterms, and 2020 is going to absolutely crush anything we’ve ever seen — or imagined — before,” said Sheila Krumholz, executive director of the center, in a statement. “This is already the most expensive presidential election in history and there are still months of election spending to account for. The unanswered question is whether this will be the new normal for future elections.”

The center’s $10.8 billion estimate is based on how much spending has occurred so far and how much additional spending happened in previous cycles from this point forward.

“This is no ordinary election, however, and late influxes of campaign cash could push the final total even higher,” the Center said. “For example, Democratic nominee Joe Biden reported raising nearly $10 million during the first presidential debate and Democratic fundraising firm ActBlue reported raising $300 million since the passing of Supreme Court Justice Ruth Bader Ginsburg.”

The securities and investment industry has spent more than $52 million so far in 2020.

Read the gallery above to see how much three political action committees focused on the advisor and broker-dealer industry have spent in this election cycle.