7 Stats on How People Really Save for Retirement 1. Most retirees started saving after age 40 — or never saved.

Although the study found that 30% of retirees in the study started saving before age 40, 39% didn’t save until after 40. More alarming is that 31% didn’t save at all, according to the study. 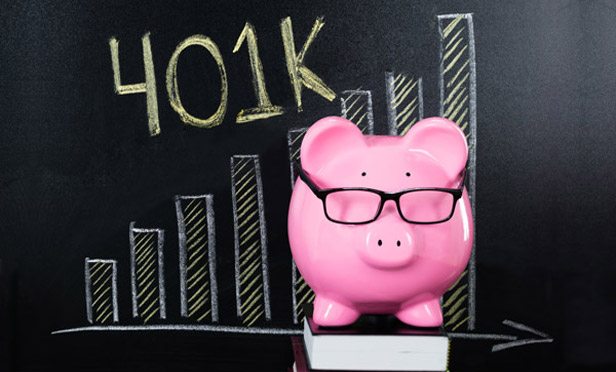 2. Nearly two-thirds of those surveyed participated in workplace retirement plans. 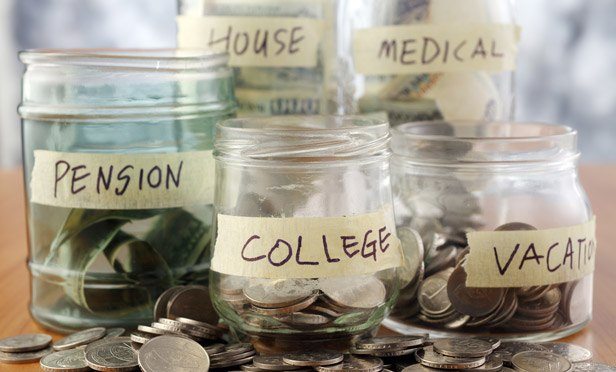 3. Six in 10 saved for retirement outside of work.

A majority of respondents stated they built some sort of nest egg outside the workplace. 4. Only one in 10 had a written strategy before retiring. 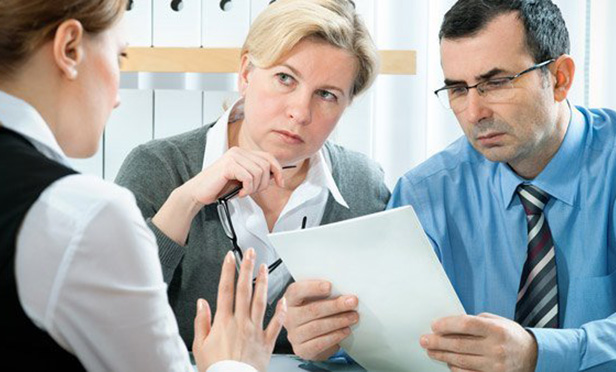 5. Three in 10 used a financial advisor before retiring.

This is bad and good news, in the sense that so few said they used advisors, but the opportunity available to advisors is high. 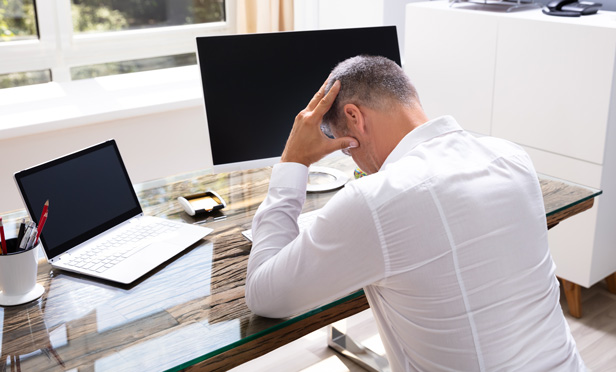 6. Two-thirds say their employers did “nothing” to help them transition to retirement.

Not only did 64% of respondents say they got no help from their employers on this front, 20% said they weren’t sure. Employees that received help were offered seminars and education (6%), financial counseling (5%), reduced work hours (4%), flexible work schedules (4%) and encouragement in succession planning, training and mentoring (4%). 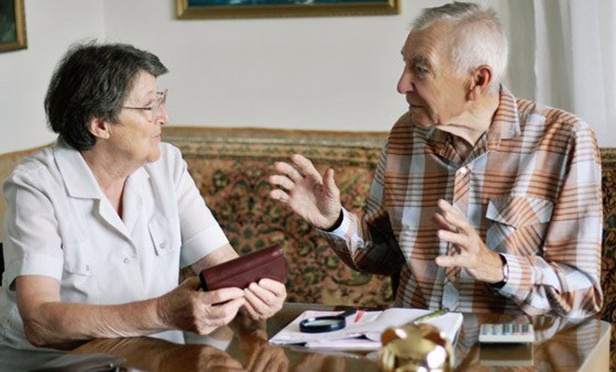 7. Most retirees had financial regrets.

Three in four retirees wished they had saved more on a consistent basis. Sixty-six percent wish they had been more knowledgeable about retirement saving and investing.

A majority, 53%, believe they waited too long to concern themselves with retirement savings, and 48% said that debt interfered with their ability to save for retirement.

A wide-ranging report by the Transamerica Center for Retirement Studies examines key aspects of retirees’ lives — such as how they’re faring during the pandemic, what their living arrangements are, and when and how they began retirement.

The survey also dives into how retirees prepared for retirement — revealing details that can help advisors working with clients planning to step out of the workforce.

The research has been conducted annually for 20 years via a Harris Poll of 2,040 retirees over 50 years of age who worked for businesses with more than one or two employees.

The online 27-minute survey took place from Nov. 13 and Dec. 4, 2019, with a supplemental survey conducted in June.

Check out the gallery for some key highlights.

Here's how much three advisor-focused PACs gave to candidates in this record-breaking election cycle.