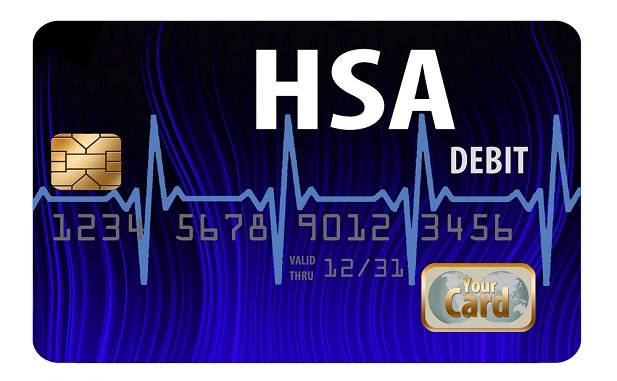 Health savings accounts are well established in the U.S., but are underutilized and less well understood than qualified retirement plans, according to the latest Cerulli Edge — U.S. Retirement Edition.

The industry, however, is expected to evolve during the next several years in response to trends emphasizing holistic planning and financial wellness, the report said.

Cerulli noted that in its most recent 401(k) participant survey, HSAs did not resonate with many participants. Asked how they would allocate an additional $1,000, respondents ranked HSAs last out of a dozen options, well behind alternatives such as paying off credit card debt, donating to charity or making 529 plan contributions.

HSAs are misunderstood by many workers. One large employer cited in the report said only one in 10 of its employees could correctly identify four basic characteristics of HSAs. Even some who purported to be knowledgeable about HSAs, in a study cited by Cerulli, incorrectly thought that unused year-end balances were subject to forfeiture.

HSAs are the most flexible, tax-favored vehicle through which to plan for medical expenses, yet employees rarely use them to full advantage, the report said.

“Retirement advisors and financial planners generally acknowledge the triple tax-advantaged nature of these accounts, making them an attractive vehicle for long-term savings, but many investors are in the dark,” Anastasia Krymkowski, associate director at Cerulli, said in a statement.

Krymkowski said investors should plan ahead and cover expenses from medical emergencies or costly procedures with tax-advantaged dollars whenever possible.

“After contributing enough in the 401(k) to earn the full employer match, a participant’s ‘next dollar’ is likely best directed to an HSA, if available,” she said.

According to Cerulli, 51% of respondents with more than $2 million in investable assets treat their HSA as a retirement savings vehicle, while only one-third of those with $500,000 to $2 million — what it refers to as the solidly “mass affluent” — do the same. More participants in this group could benefit from conversations about taking a long-term view of health savings, Cerulli suggested.

It said employers and financial advisors should discuss HSAs in the context of emergency savings and retirement planning, not just health care elections during annual enrollment.

“The most effective campaigns will adapt to meet plan members at each stage of the process — whether recognizing the value of an HSA and opening an account, funding to meet the deductible, accumulating assets or investing for the long term,” Krymkowski said.

Employers’ focus on financial wellness and the increased involvement of retirement providers, including recordkeepers, advisors and consultants, is raising awareness of these benefits and framing HSAs in a longer-term, more holistic context, Cerulli said.

It noted that more than two in five defined contribution plan recordkeepers participated in the HSA market as of 2019, up from one in five just two years before. Cerulli said it expects this trend of increased HSA involvement to continue.

“Going forward, the industry will likely feature more nuanced and targeted communications, a streamlined user experience, expanded use of investments and a prominent role for retirement providers to provide intensive education on the topic of HSAs,” Krymkowski said.