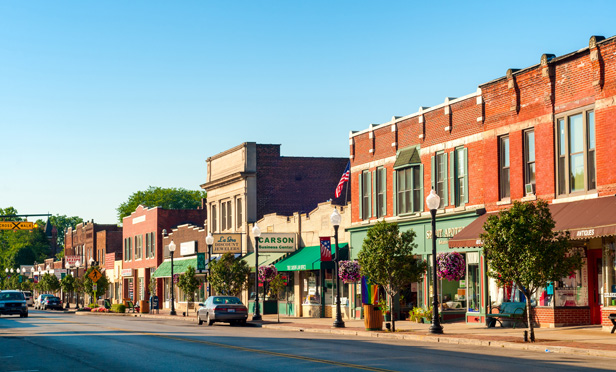 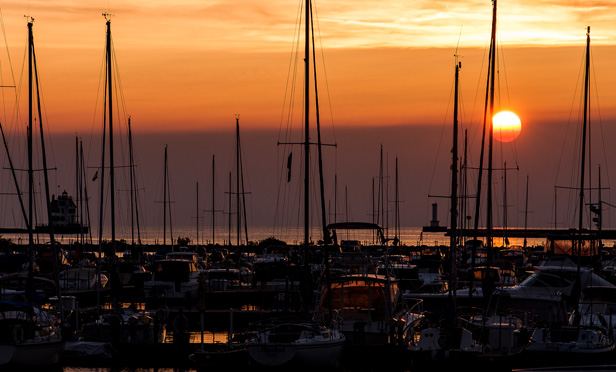 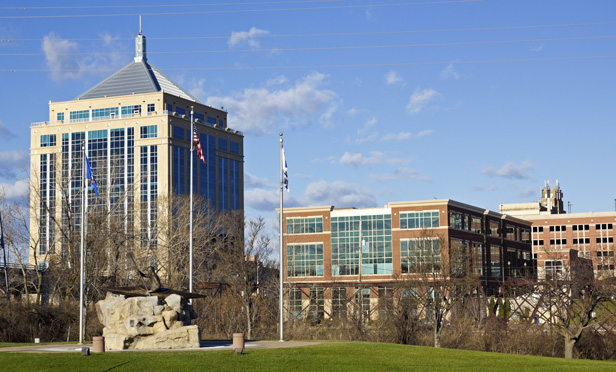 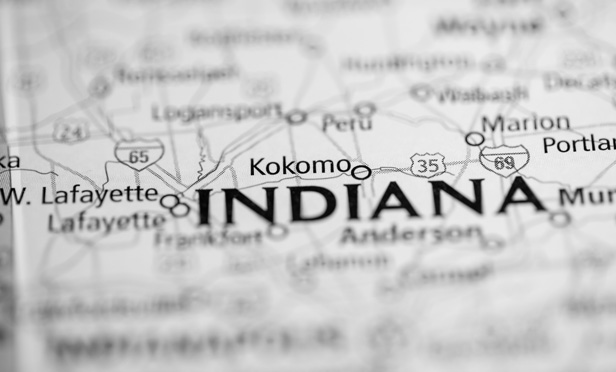 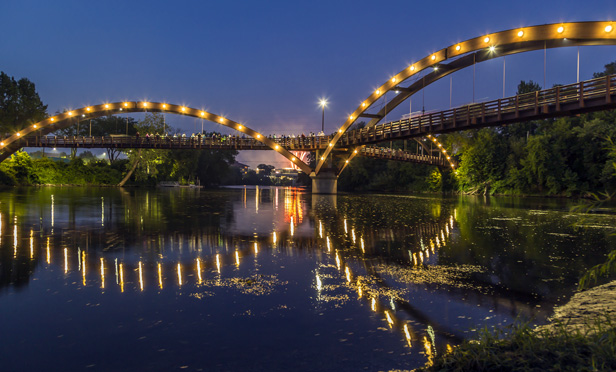 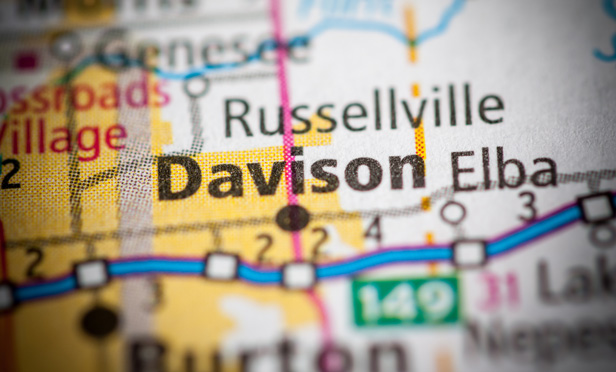 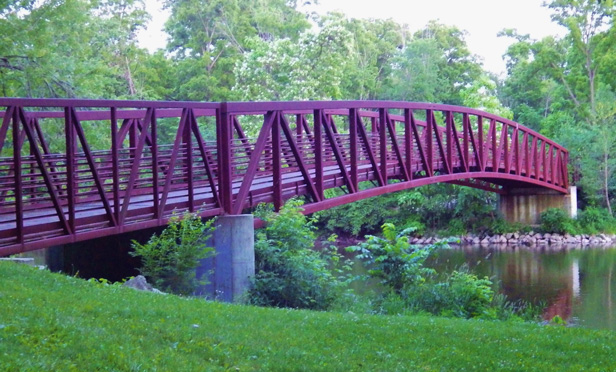 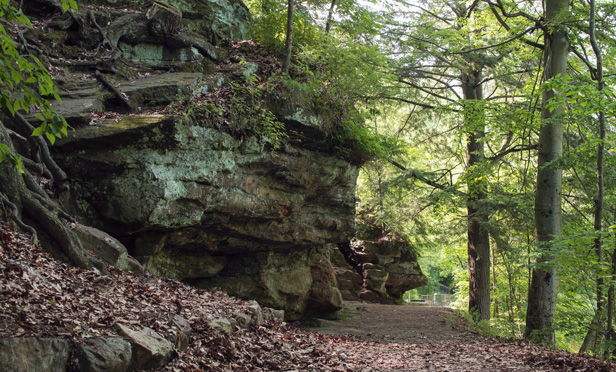 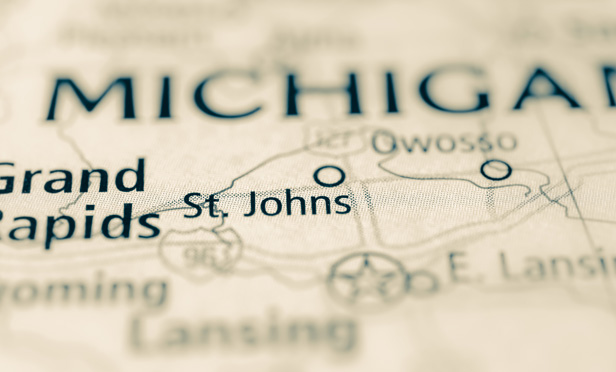 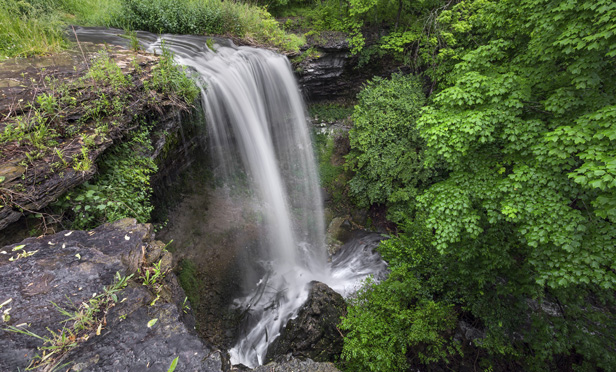 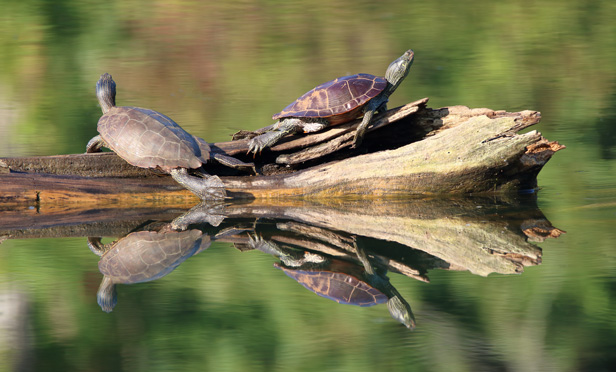 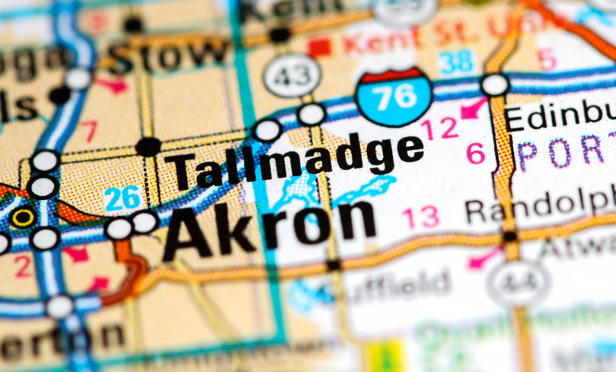 Fifty-five percent of Americans are unable to carve out enough money from their budget to save and invest for retirement, according to a survey by GOBankingRates, and many others make a plan but fall short for reasons beyond their control.

As a result, many Americans can expect to spend their retirement years with a monthly check from the Social Security Administration as their only source of income. The average Social Security benefit in 2020 is $1,503 a month, according to AARP.

For people on a fixed income, finding the right place to retire without sacrificing a satisfying retirement is a high priority. In a new study, GOBankingRates identified American cities where it said a person could realistically retire on a budget of $1,500 a month.

For its study, GOBankingRates used June data from ApartmentList to find every city in the U.S. that has an average 2020 monthly rent of $700 or less for a one-bedroom apartment. It then used Sperling’s Best Places to find the cost-of-living index for every city on the list, looking at grocery and health care index scores.

Next, it searched Bureau of Labor Statistics data from the July 2018 to June 2019 Consumer Expenditure Survey to calculate monthly grocery and health care costs for people 65 and older.

Finally, GOBankingRates added monthly housing, grocery and health care costs together to find where a person 65 and older could survive on $1,500 or less.

In order for a city to qualify for the study, it had to have a livability score of 65 or higher on a 100-point scale as sourced from AreaVibes, where a score of 65–67 earns a grade of C+. And a city’s population had to be 15% or more over the age of 65.

See the gallery for GoBankingRates’ top 12 cities to retire on a $1,500 monthly budget.

Wilmington Trust put together a guide for advisors and their clients. A new study estimates that more than a quarter of all health care spending is due to conditions such as smoking, diabetes and poor diet.

WalletHub graded cities on factors like jobs and population growth.