How Wealthy Investors Around the World View the Markets Now 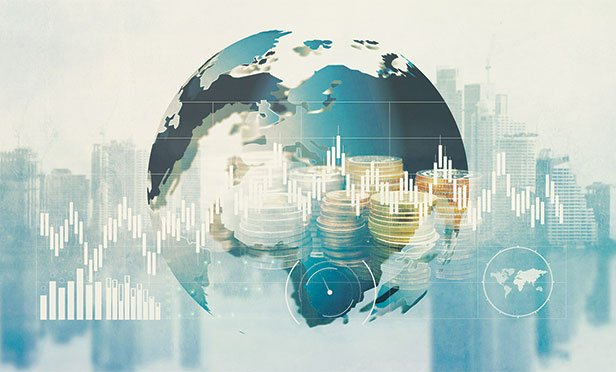 Seven in 10 investors and business owners in 14 markets said they were optimistic about their region’s long-term economic outlook even as their short-term confidence dipped sharply because of the coronavirus pandemic, according to a first-quarter investor sentiment survey released this week by UBS.

Only 46% of respondents expressed optimism on the short-term outlook, down from 67% last quarter. Short-term optimism fell most sharply in the U.S., from 68% to 30%, and least sharply in Europe outside Switzerland, from 58% to 50%.

The survey found that 47% of investors across the globe expected to leave their stock market investments unchanged in the next six months, while 37% planned to invest more. In addition, 23% said now was a good time to buy stocks, and another 61% said an opportunity to buy would arise if stocks should fall another 5% to 20%.

Sixty-one percent of business owners in the survey said they were optimistic about their businesses, down from 73% in the fourth-quarter survey. Twenty-seven percent planned to hire more workers, while 17% planned to downsize.

Fifty-seven percent of investors and 60% of business owners cited COVID-19 as their top concern.

Following is a quick look at investor sentiment in the regions.

Only 35% of investors were bullish on U.S. stocks over the next six months, down from 64% three months ago. However, they were the most likely, at 33%, to believe now was a buying opportunity. Forty percent of investors said they expected COVID-19’s worst effects to be over by the end of June, with a further 28% saying by the end of September.

Forty-six percent of investors expressed optimism about European stocks, down from 57% in the fourth quarter, but 43% planned to invest more — the most of any region. Forty-one percent expected the worst effects of the coronavirus pandemic to be over by the end of June, the second highest percentage globally.

Like their peers in the rest of Europe, Swiss investors grew more cautious. Thirty-five percent were planning to invest more in the next six months, while 30% felt the virus’s worst effects would be over by the end of June, below the global average.

Forty-two percent of investors said they would invest more in the next six months — higher than the global average of 37%. Forty-seven percent reported optimism about their stock market, the second highest percentage worldwide, while 42% said COVID-19’s worst effects would be over by the end of June, the most of any region.

Fifty-one percent of investors were bullish on the six-month outlook for stocks in their region — the highest of any region surveyed. Eight-five percent said the virus would be over by the end of either June, September or December, one of the highest percentages globally.

— Check out 10 Worst Cities for Virus-Related Unemployment on ThinkAdvisor.