Are Advisors Using Alts as Intended? 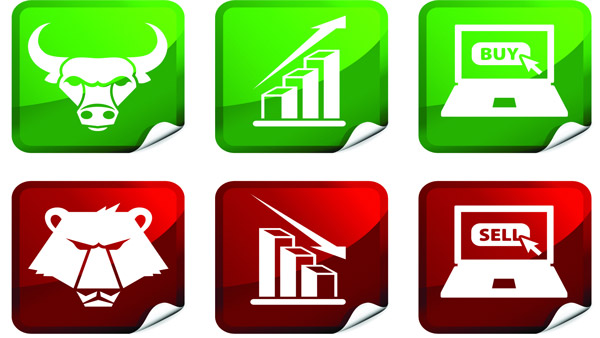 Alternative investments have been heralded as a way for advisors to reduce risk or volatility, diversify holdings or enhance returns in client portfolios, but advisors are not necessarily using them as intended.

According to a recent survey from BlackRock, 76% of close to 470 advisors who had used alts in the past 12 months ended June 30, said they employed alts to reduce risk, but almost half the alt models they used had a high correlation to stock market returns, which essentially amplified their stock market exposure even as some may have reduced overall portfolio risk.

“Most advisors indicate they want their alternative holdings to diversify… We more often find them allocating to ‘modifiers’ — alternatives that reduce portfolio risk through lower beta but relatively higher correlation to the core holdings in the portfolio,” the report notes. “If it’s truly diversifiers they seek, then low correlation to stocks is a must… Alternatives that are correlated to stocks won’t necessarily protect if markets fall.”

But if those advisors want to use a high correlation modifier, “holding a broad market ETF with the appropriate amount of cash to reduce beta)” could be had “for much less,” according to the BlackRock report.

Among alternative strategies, BlackRock considers options-based and long-short equity strategies as “modifiers rather than diversifiers” and market neutral strategies as offering potentially “superior diversification potential.” Multi-alternatives strategies, which are the most popular among advisors, accounting for close to one-fifth of their alt models,  have a mixed diversifier impact. Their average correlation to the S&P 500 is 0.61.

The BlackRock report cautions advisors to avoid alts that do nothing or move lower as stocks move higher, which characterizes some hedging-type exposures that require successful market timing or extreme discipline to hold during rising markets, such as managed futures.

The report also advises against alts that “perform fine in an up market” but do nothing special to justify their fees. They’re likely to underperform a mix of indexed stocks and cash because of their fees.

The report was based on an analysis of 14,000 model portfolios on BlackRock’s Aladdin risk management platform over the past 12 months through June 30. The analysis found that roughly 30% contained at least one alternatives product representing an average 8% allocation.