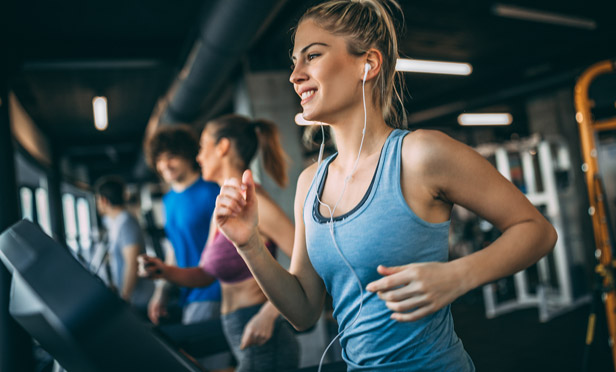 You work out four times a week. Same time, same days. Is the gym empty? Of course not. There are 20 other gym regulars plus other people who show up from time to time. Do you know what they do for a living? Their T-shirt should be a good clue. Use the same strategy to your advantage by wearing tasteful workout gear with your firm’s logo. Learn who they are, where they live and what they do by having short conversations while they rest between sets. They are now on your radar and vice versa. (Photo: Shutterstock) 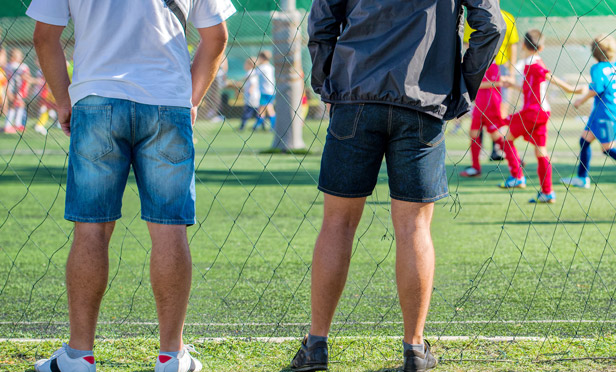 Your children are involved in school sports. Rain or shine, you turn up to watch them play on weekends. You sit in the stands or line the field with the other sideline parents. You see the same faces every Saturday. Get to know a few of them. It’s another example of how an article of logoed clothing or a golf umbrella tells your story. Congratulate them when their son or daughter scores. Learn a little more about them every time you get together. (Photo: Shutterstock) 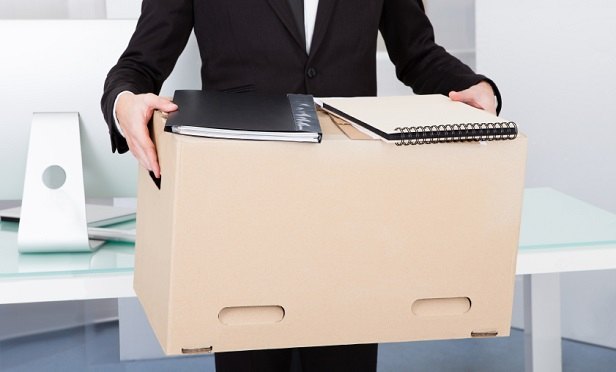 Companies lay people off. The government requires advance notice in most cases. These announcements are known as Worker Adjustment Retraining Notifications or WARN notices. Find them by doing an internet search on those words along with your state’s name. Which ones are local? Does a client work there? Ask them: Were they affected? Hopefully not. What about their friends at the company? If you have helped other people make decisions about what to do with assets in the company’s retirement plan, let them know. You’ve helped others. You might be able to help them, too. (Photo: Shutterstock) 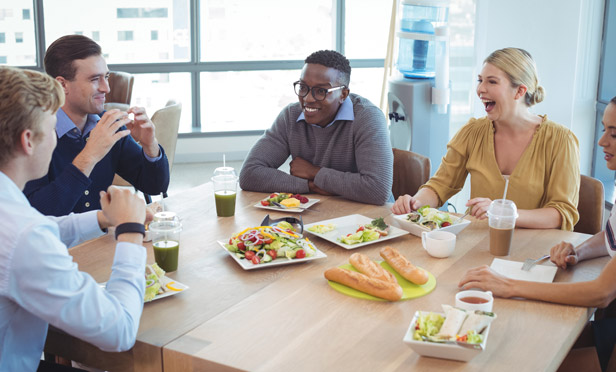 Do you eat lunch behind your desk? Why? Do you go out with other advisors? Will they be sending business your way? How about finding a lunch spot with a sit down counter in an area with a concentration of small businesses? Make it your regular spot. Sit at the counter. Get to know the people who show up all the time. Become part of the local crowd. You will learn about them and vice versa. (Photo: Shutterstock) 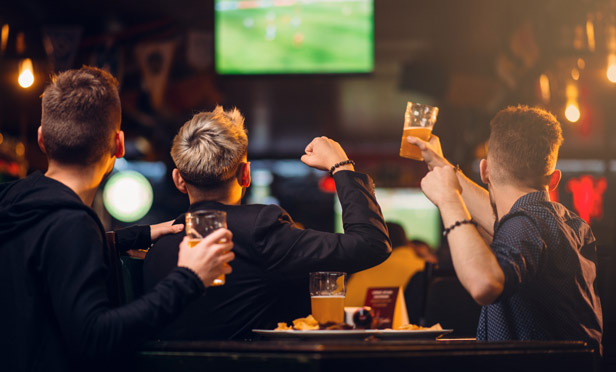 Have you developed a niche yet? Maybe it’s lawyers, accountants or engineers. There are big firms in town employing lots of them. They often take several floors in a high rise. Those buildings usually have a bar on the ground floor. If not, there’s one nearby. Become a regular, showing up after work at the same time. Sit at the bar. Watch the game on TV. Don’t push business. As people cheer and argue over games during the season, you will gradually become a regular. They learn about you and start to like you. (Photo: Shutterstock)

Many agents and advisors thank they have already approached all their friends for business. They also think their prospecting pipeline needs a top up. The New York Times reported the average American knows 600 people. If that comes as a surprise, it’s because the people we know are organized in silos. Let’s look at five places where you might find overlooked prospects. Even better, these are people you already know and have a favorable opinion of you!

Check out the gallery above. What do these strategies have in common? Most take something you are already doing and modify your approach to raise your visibility and cultivate prospects.

One program gives advisors access to industry veterans; the other is like a "virtual study group on steroids."

The biggest benefit is a suspension of federal student loan payments, but there's more.