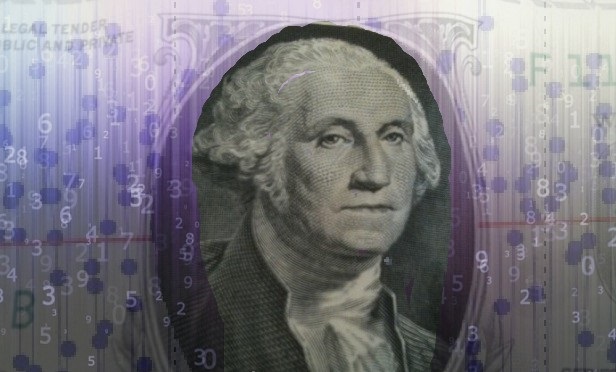 A team of actuaries at Milliman has uncovered a possible weakness in long-term care insurance (LTCI) companies’ rate increase strategies.

(Related: Fitch: Some LTCI Issuers Look a Lot Better Than Others)

Allen Schmitz and colleagues have reported that finding in a summary of results from a survey of 23 LTCI issuers and reinsurers.

The actuaries found that:

Many LTCI providers now include a variety of benefits reduction options when notifying policyholders about premium increases.

Issuers of many different types of benefits have found that higher-risk insureds are more likely to keep their coverage when rates go up.

Universal Health Care: What Looks Good on Paper vs. Reality

Laurel Kastrup, an actuary with the American Academy of Actuaries, testified in November 2016, at a House Oversight hearing on premium increases at the Federal Long-Term Care Insurance Program, that offering policyholders a chance to hold premiums steady by changing policy features, rather than by cutting the dollar value of benefits, may help minimize LTCI rate increase anti-selection risk.

Changes in policy features may lead to gradual benefits reductions, rather than sudden reductions, and that could reduce healthier insureds’ incentive to drop their coverage, Kastrup said, according to a written version of her testimony.

Kastrup testified that, when LTCI providers were starting to increase premiums, increase-related lapse rates were low, partly because most of the policyholders could afford the increases.

Schmitz and his colleagues found that the companies participating in the new survey are building a lapse rate of only about 1% into their reserve testing calculations.

A copy of the Milliman report is available here.

Universal Health Care: What Looks Good on Paper vs. Reality