10 Affordable Spots for Renters in Retirement 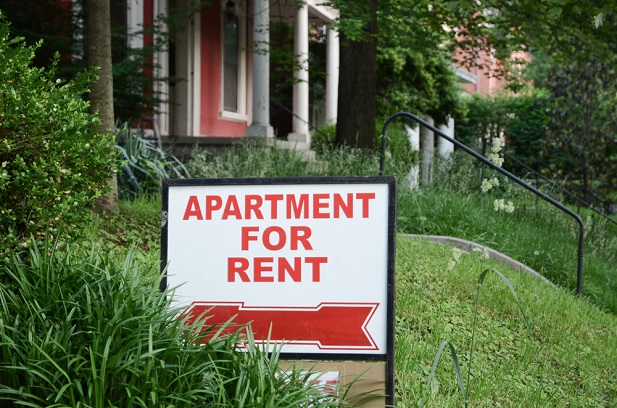 Here are 10 cities that rank well nationwide in terms of affordability for retirees and other renters. (Photos: Shutterstock) 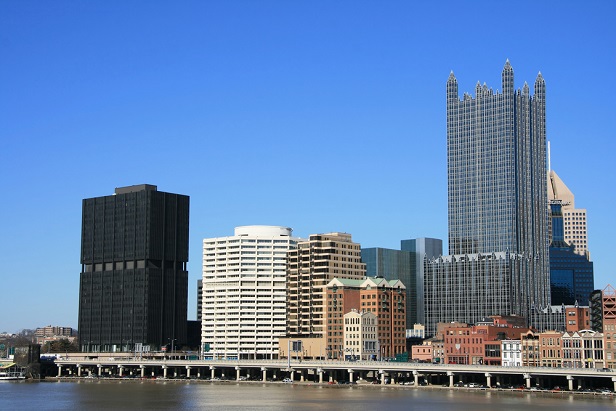 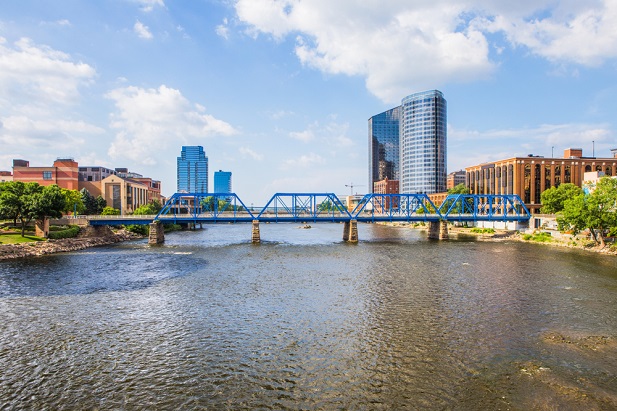 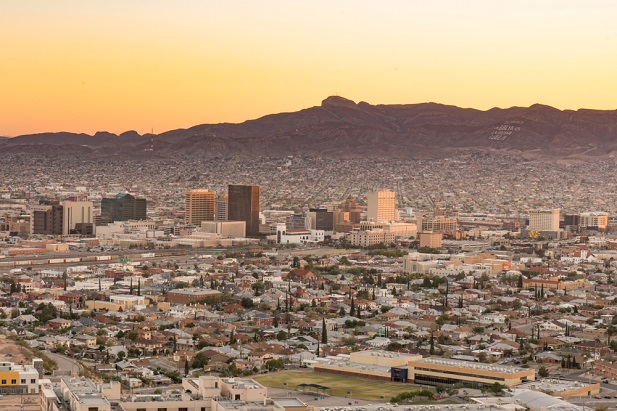 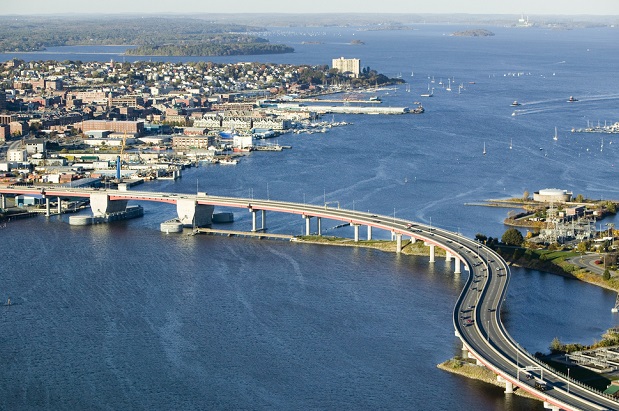 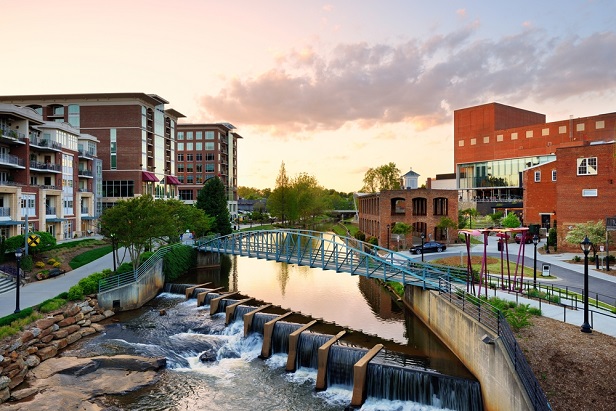 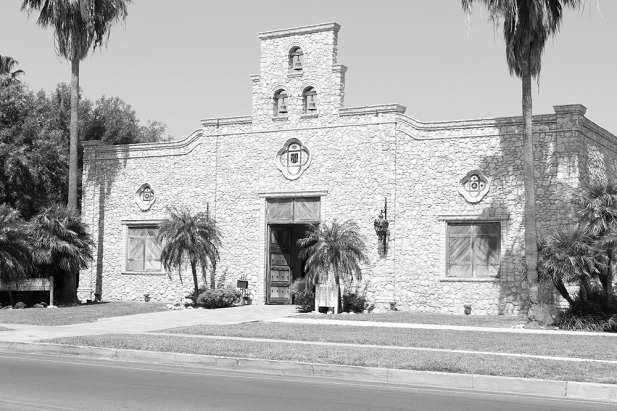 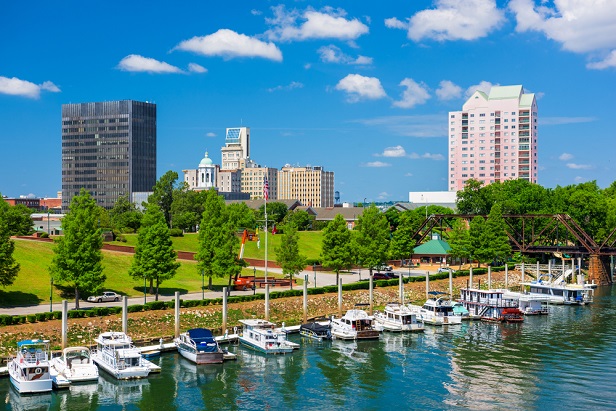 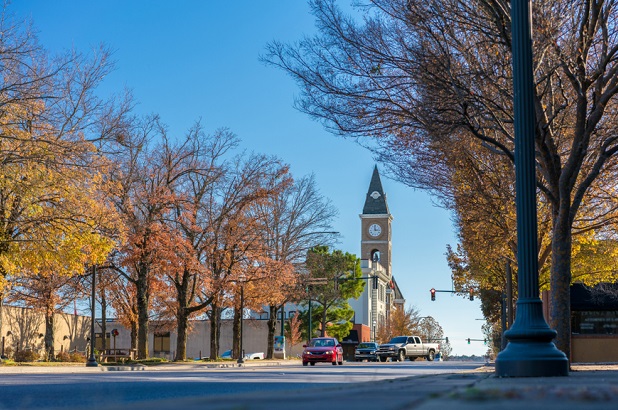 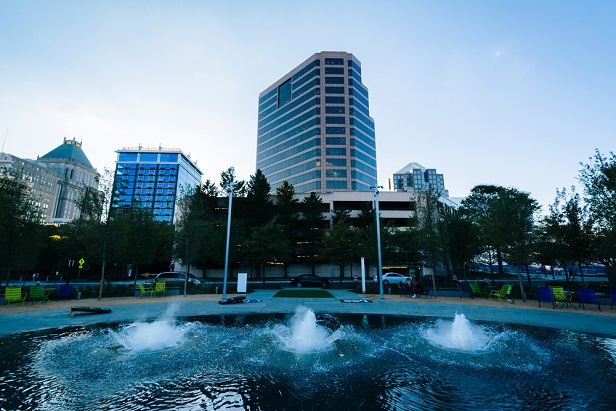 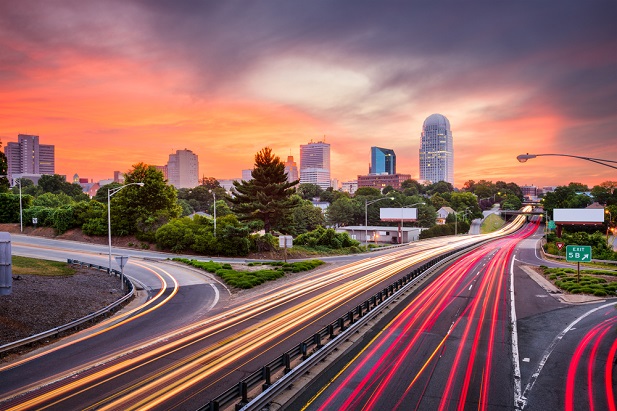 Older workers and retirees looking to shed the burden of home maintenance, or augment their retirement savings with the proceeds from a house sale are choosing to rent.

Plus, many millennials have no choice but to rent — they are stuck in cities with high rents and unable to save for retirement or put a dent in their student loans or accrue money for a down payment on a house.

But no matter the age or circumstances, it’s important to choose carefully the cities in which to rent, employment considerations aside.

Some cities offer quite reasonable rental rates, while others will eat up income faster than a hungry shark.

U.S. News & World Report  has done a review of locations that score well in its 2019 ranking of best places to retire with median rents of less than $800 per month.

The slides above show the cities from that ranking, in no particular order, that they determined were the 10 best as far as providing affordable rents.

Some of the best trading days occur near the worst ones; plus, a look at what size of a market drop it takes to spook retirement investors and other trends.

Be Not Afraid: Tax-Aware Retirement Planning Is Not ‘Tax Advice’

Advisors can, and should, craft tax-efficient retirement strategies for clients without crossing that line. Here's how.