The US Economy: Deeper Debt, Slower Job Growth Than We Thought 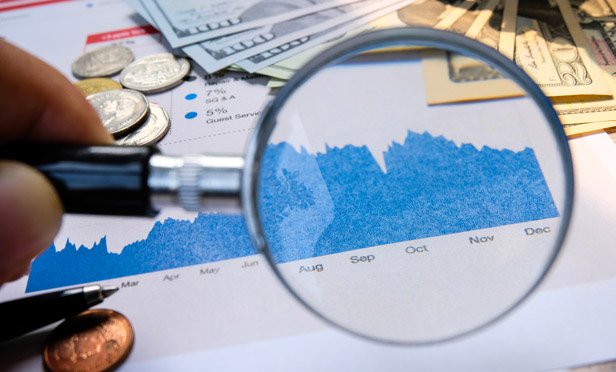 Deeper in debt with slower job growth than previously reported. That’s what the latest reports from the Congressional Budget Office and Bureau of Labor Statistics reveal about the U.S. economy.

The CBO is now projecting that the U.S. budget deficit will reach $960 billion this year, followed by an average $1.2 trillion a year between 2020 and 2029, which is $809 billion larger than what it had projected in May. (The 2019 deficit is $63 billion higher than originally projected.)

“Federal debt, which is already high by historical standards, is on an unsustainable course, projected to rise even higher after 2029 because of the aging of the population, growth in per capita spending on health care, and rising interest costs,” said CBO Director Phil Swagel in a statement.

If not for the recent decline in interest rates the deficit would have been even larger, according to Swagel. He attributes the increased deficit projection to the Bipartisan Budget Act of 2019, which increases the funding level at the rate of inflation beginning in 2021, and to supplemental appropriations for disaster relief and border security for 2019, which will also grow with the inflation rate.

The slowdown this year largely reflects slower growth in business fixed investment due to higher trade tariffs, which the CBO projects will shave about 0.3% off of GDP by 2020. Slowing consumer spending and spending by state, local and federal purchases also contribute to the weaker economic forecasts, according to the CBO.

Business Economists Expect US Recession to Start in 2020 or 2021

To put U.S. economic growth “on a sustainable course, lawmakers will have to make significant changes to tax and spending policies—making revenues larger than they would be under current law, reducing spending below projected amounts, or adopting some combination of those approaches,” said Swagel.

In addition to the CBO’s more bearish outlook on the budget deficit and GDP growth, this week also saw a major revision to job growth from 2018 through March 2019.

The preliminary revision, which was the largest in recent years, indicates that the average growth in payrolls during the period rose by less than 200,000 instead of the average 223,000 originally reported.

— Check out US Investor Confidence Sinks to 3-Year Low: Wells Fargo on ThinkAdvisor.

Business Economists Expect US Recession to Start in 2020 or 2021