By Marlene Satter and BenefitsPRO editors | August 14, 2019 at 04:44 PM | The original version of this story was published on BenefitsPRO
X 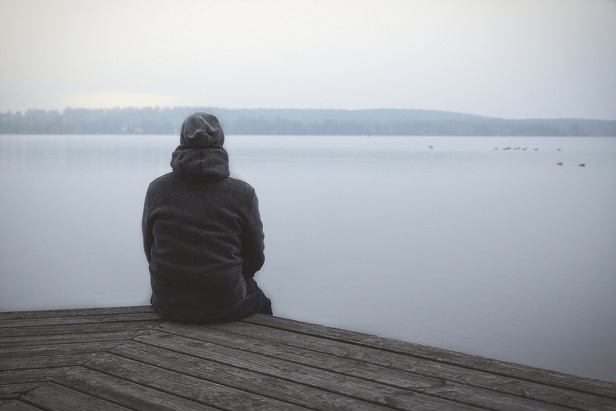 Don't let your clients fall prey to these beliefs, which are outdated or just plain wrong.

Some of these myths are used to shame people over their financial choices. And shaming, as you know, is no way to change people's behavior. (Photo: Shutterstock) 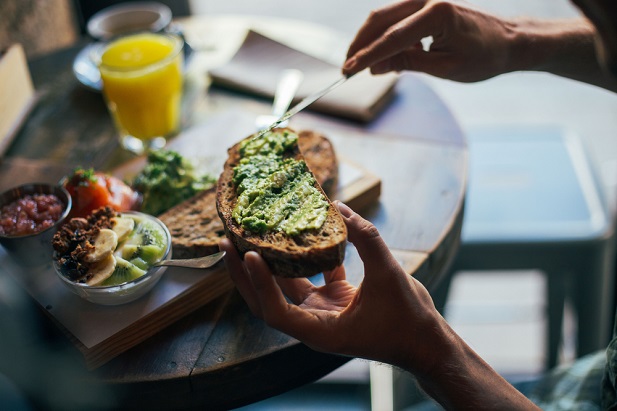 5. Give up avocado toast.

An Australian tycoon made headlines for himself not too long ago by blaming millennials’ financial woes on their fondness for, of all things, avocado toast.

He had the audacity to claim that young people were spending so much on the brunch favorite that that was all that was standing in the way of their being able to afford to buy a house.

Even though avocado toast can be pricey—and getting pricier, thanks to the current border fracas with Mexico—the same is true of houses.

In fact, it’s doubtful you could eat enough avocado toast in the course of a year to amount to the down payment on a house. 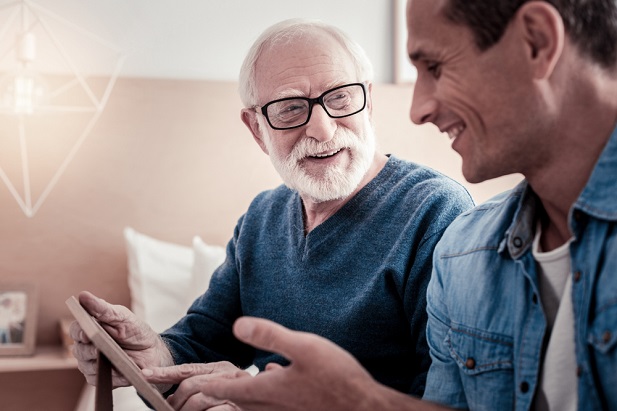 Shame and fear of being judged usually stops any conversation about money in most families or even with sympathetic friends. But it's not wrong to be honest that you're cutting expenses or have trimmed your budget -- in fact, rather than judging you, friends may appreciate your honesty or even disclose that they need to do so as well.

And when it comes to talking about money in families -- why shouldn't older children be made aware that the Bank of Mom and Dad isn't infinite? It's not a reason to feel shame or to fear provoking anxiety in your children -- it's a fact of life they'll also deal with when they're adults. Speaking of families, a conversation with older generations also is in order as decisions about retirement, long-term care, and matters such as handling household finances and keeping wills updated affect adult children. 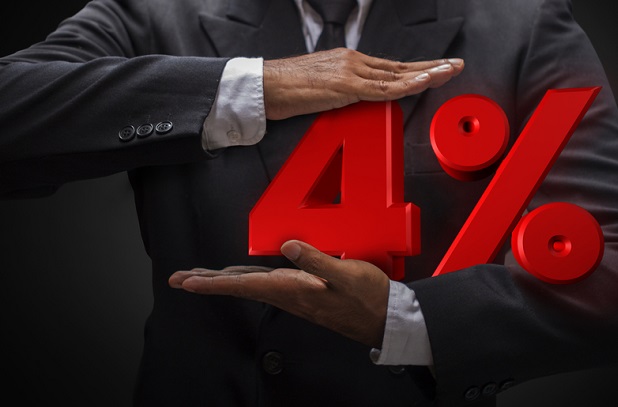 Yes, that’s standard advice—withdraw no more than 4% to 5% of your retirement accounts annually and you’ll have plenty to see you through.

But no rule of thumb works for everyone. Lower interest rates in recent years mean lower returns on the fixed income investments that make up part of retirement portfolios, and an ill-timed market crash can devastate a nest egg.

In addition, people just aren’t saving enough to create a pool of retirement cash large enough to support that rate of withdrawal.

And unfortunately, 4% to 5% may not be enough to cover medical costs if you’re unlucky enough to suffer from ill health as you age. 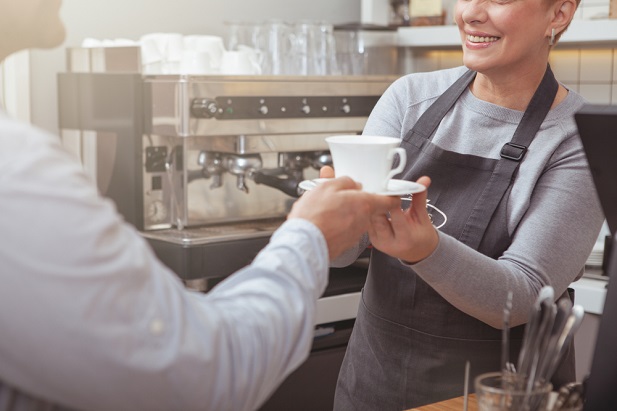 Yes, we already talked about food. But coffee is and has been for several years the biggest target of self-proclaimed financial gurus, especially those who use money-shaming to get their message heard.

The Atlantic points out that no less an expert than Suze Orman has scolded young people for their fondness for fancy lattes, completely losing sight of the fact that sometimes a person needs a small luxury just to deal with the grinding realities of the long haul. And you'll find quite a few articles where people have run the numbers and determined that a latte-less life does not guarantee masses of retirement money. 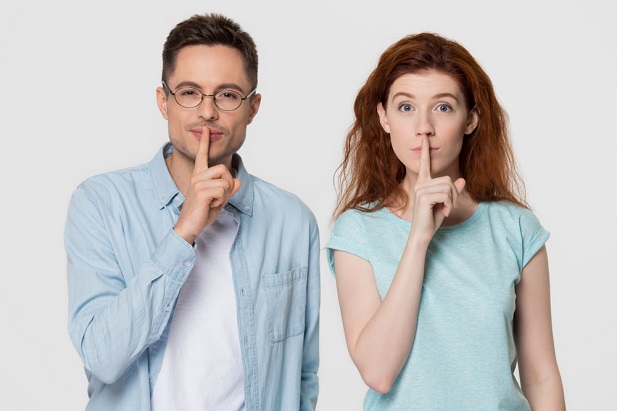 1. Only the financially illiterate have problems with financial wellness.

According to People Management, employers are making the mistake of thinking that only employees who are poorly educated on money will have trouble with their finances.

Financial wellness has much more to do with how much money people have and how far they’re able to stretch it than it does on whether they know the ins and outs of finance (although it is true that if they know more they might be able to avoid some common mistakes).

More education on how to manage available funds never hurts, and can help a great deal.

But when a worker is trying to stretch an income designed for 20 years ago to cover constantly escalating college and health care costs today, not to mention inflation, no amount of financial education will substitute for More. Money.

If your clients are like most Americans, they’re trying to do your best with the money they have — saving for retirement or a home, paying down debt. But pit those goals against the realities of jobs that don’t pay enough, rising health care costs and housing costs, and student loans that could give a T-Rex lessons in insatiability and you’ll find that you have an awful lot of month left at the end of the money.

Something else that doesn’t help is believing financial myths that intrude into our daily lives under the guise of helping us make those goals and reassure us that just by doing X, we’ll manage to accomplish Y.

Some financial myths seem to exist to shame people. Others seem on the surface like good advice, but are actually outdated and no longer applicable. In fact, one could almost say they’ve crossed over into the realm of superstition, akin to throwing salt over one’s shoulder to avoid disaster after one’s been a little clumsy with the shaker. Check out the gallery above for five myths that won’t help your clients prepare for retirement.

How a Wall Street Psychologist Helps Advisors Cope With Crisis