SoFi Is Said to Be Closing New $500 Million Funding Round 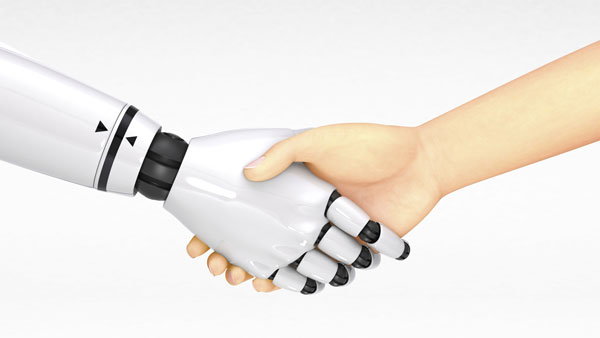 Fintech startup Social Finance Inc. is in the final stages of closing a funding round from the Qatar Investment Authority and others, according to four people familiar with the matter.

The new round, which could close as soon as this week, is said to value the startup at an amount similar to the $4.3 billion valuation of its 2017 funding round, led by Silver Lake. Two of the people said that in order to achieve the same valuation, investors were asking for more protections should the company raise money or sell itself for a lower price tag in the future. The terms of the deal have not been finalized and could still change, the people said. All of the people asked not to be identified because the discussions are private.

San Francisco-based SoFi has launched a number of new products in recent years, but it has also seen a slew of management changes, increased competition and a slowdown in its main business: lending. In the months following its last funding round in February 2017, the firm lost its chief revenue officer, chief financial officer and its chief executive officer, Mike Cagney, who left amid allegations of sexual harassment.

Think Drugs Are Expensive in the U.S.? Try China

Cagney called the claims a “ distraction” in a memo to staff at the time. SoFi soon nabbed Twitter Inc. executive Anthony Noto for the top job, as well as Goldman Sachs Group Inc. veteran Michelle Gill as CFO.

Founded in 2011 as a student lending service, SoFi has since branched into personal loans, mortgages, investing, checking and savings products, as well as free stock trading. It’s a trend that a several financial technology startups have followed: Launch one product and then continue adding more, hoping that you will be able to convince consumers to use more than one of them. Not only does this increase revenue, but it lowers the cost of marketing, which can be expensive for startups and public companies alike in the financial services space.

Companies like Robinhood Financial LLC, Wealthfront Inc. and even Goldman Sachs are all considered competitors to SoFi in certain areas now, meaning it could be harder for the startup to attract new customers.

Think Drugs Are Expensive in the U.S.? Try China