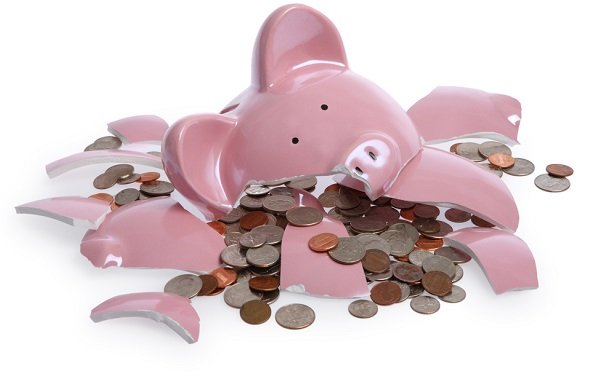 Here are eight ways workers and retirees could err that could sink their retirement—or make it much less pleasant than it could have been. 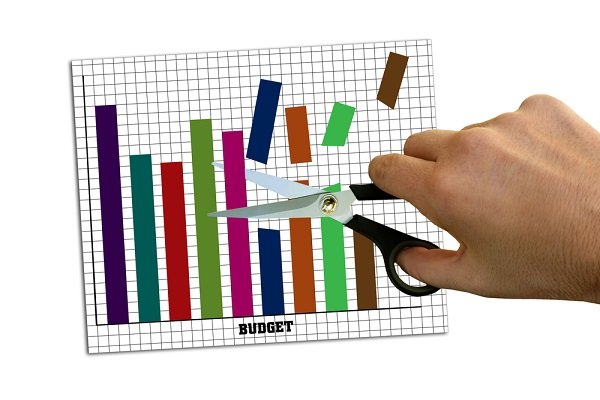 1. Failing to cut back spending in the teeth of inflation.

If inflation is on the rise but a retirement portfolio isn’t, it only makes sense to budget a little tighter and perhaps postpone some less-essential expenses, such as vacations or a home makeover, unless and until the situation improves. Otherwise retirees could find themselves running out of money before they run out of retirement. 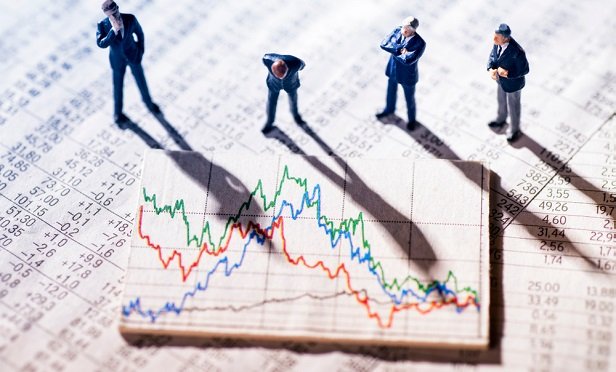 2. Not taking into account the effect of a down or volatile market.

Drawing on retirement assets in a down or volatile market can end up compromising a portfolio’s ability to see a retiree through retirement. The retirement guide points out that greater diversification among noncorrelated asset classes and annuities with guarantees and/or protection features can help ward off the damage that can be done to a portfolio under such conditions. 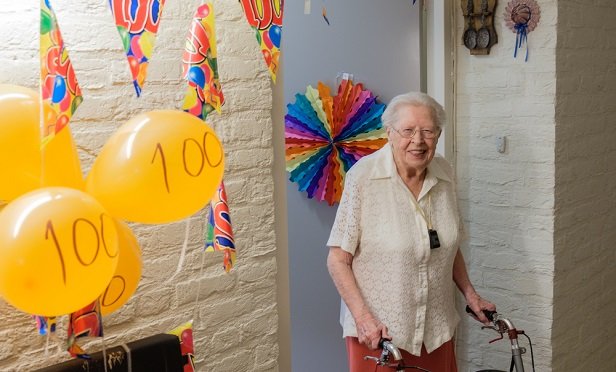 3. Not saving for a long enough retirement.

As the probability for a longer lifespan increases, the report points out that workers “may need to plan living much longer—perhaps 30+ years in retirement”—which means they’ll have to continue to invest for growth rather than retreating to asset preservation only. 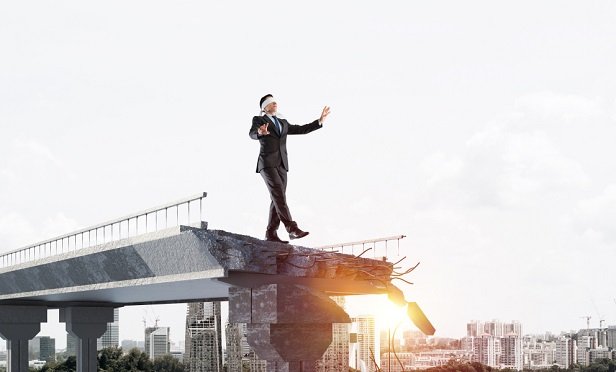 The old model for retirement savings withdrawals was 4 percent, but with lower market returns and higher inflation, that may no longer leave retirees with enough assets to see them through retirement—particularly if they’re sticking to a conservative asset preservation allocation. But following the conventional wisdom is a hard habit to break, and many still calculate potential retirement needs based on that 4 percent rate. 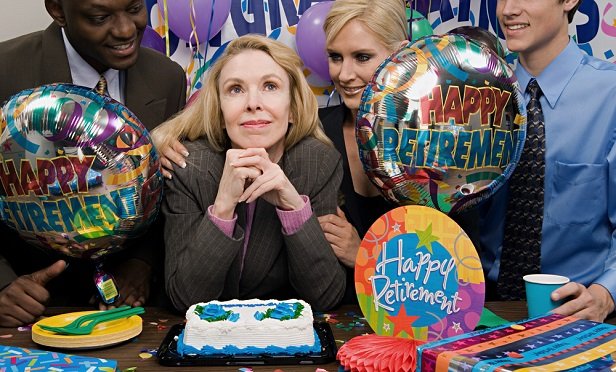 5. Having unrealistic plans about retirement age.

While 69 percent of workers plan to work till they’re 65 or even older, that’s not how it usually plays out; just 31 percent of retirees actually managed to stick it out that long. Illness, layoffs or other obstacles to remaining in the workplace meant that their actual average retirement age was 62. 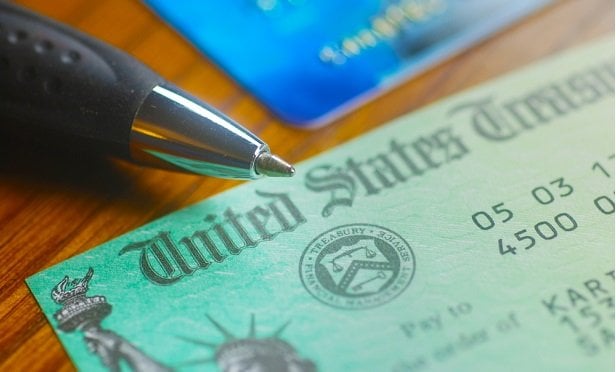 Many would-be retirees fear, thanks to all the talk in Washington about Social Security’s trust fund “running out of money,” that the benefit relied on by their parents won’t be there for them. As a result, most people file to collect Social Security benefits too soon, at age 62, thus locking themselves into a reduced benefit for the rest of their lives (if they held out till 70, they’d receive the maximum benefit instead). And with the transition of full retirement age from 66 to 67, which began in 2017, the report points out that early claiming has become even more of a benefit reduction. 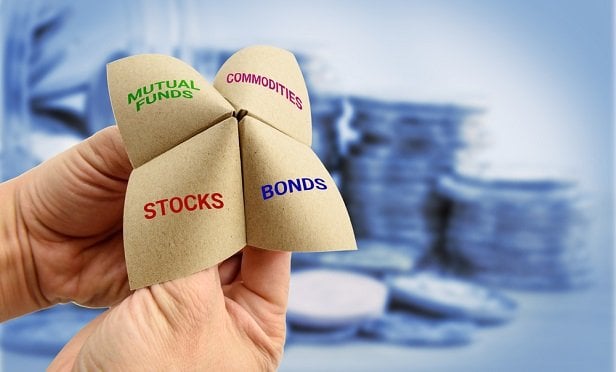 Those who intend to wait till age 70 to file for Social Security are doing themselves a big favor regarding the size of their benefits, but they may not have taken into account what they’ll have to use for income until age 70 rolls around. They may have to draw on retirement savings in 401(k)s and other accounts to see them through, and will need to manage their portfolios so that money will last. 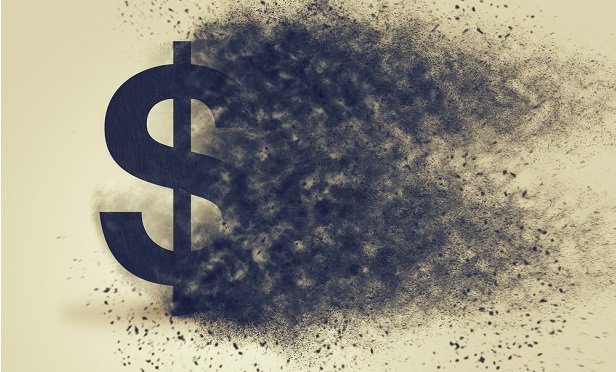 8. Failing to consider how inflation will affect other retirement expenses.

Again, inflation is a blind spot for many would-be retirees, who may not take into account how much some things—like health care—will cost them in retirement, particularly if they’re spending little or nothing on it now. But expenses--and their size--change in retirement, and few plan properly to take those factors into account.

If there’s one key takeaway from  the latest JP Morgan Retirement Guide, it’s that would-be retirees labor under some misconceptions that can threaten their retirement.

Not only are they not saving aggressively enough, they might not be doing asset allocations right, either; although in the past retirement wasn’t quite so much of a moving target, as projected retirement ages change, so do retirement planning and saving strategies.

Many want to claim Social Security benefits as early as possible, while others want to hold off on making any withdrawals from existing retirement savings for as long as they can. Each might be appropriate, but would-be retirees can be sorely lacking in sufficient understanding of the nuances of each strategy—and the need to consider how costs might rise as they age.

What the guide seems to highlight is the need for flexibility—so that retirees and preretirees can adapt to changing market and economic circumstances as they happen, or even before, rather than sticking to a plan that was cast in stone and is now weighing them down. The ability to adapt to changing economic needs could be even more important in retirement than it has been in the past.

Check out the slideshow above to see eight ways the guide warns that workers and retirees could err that could sink their retirement—or make it much less pleasant than it could have been.