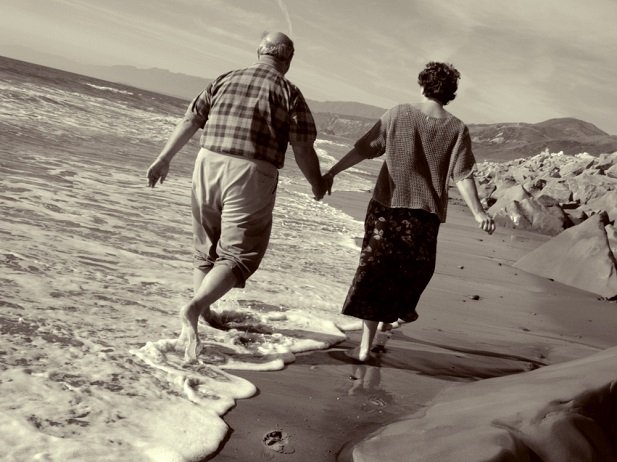 Retirement then and now

A lot has changed since Kiplinger launched its Retirement Report 25 years ago.

Using its data, as well as our own insights from covering retirement and retirement advising, here's a look at retirement then and now. (All photos: Shutterstock) 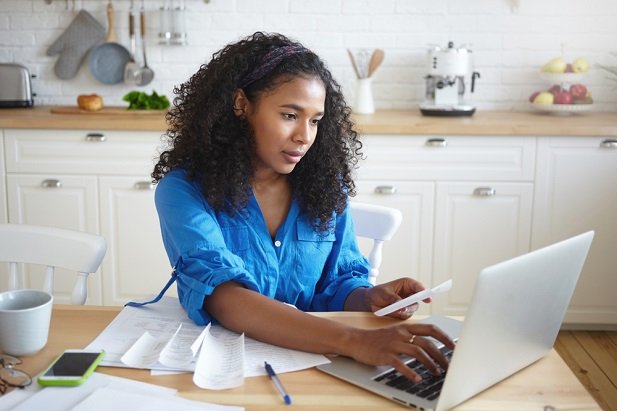 Then: Your pension plan.

Retirees used to be able to count on a reliable stream of income from a pension that showed up in the mailbox—or in their accounts—like clockwork each month.

Today, retirees have to figure out on their own how to make their retirement saving last. The report cites Olivia Mitchell, Wharton School professor and executive director of the Pension Research Council, pointing out that although there are all kinds of tools and information online about how and how much to save and what to invest in to get to retirement, there’s almost nothing that’s aimed at helping retirees make that money last by guiding them through withdrawals and other money management. 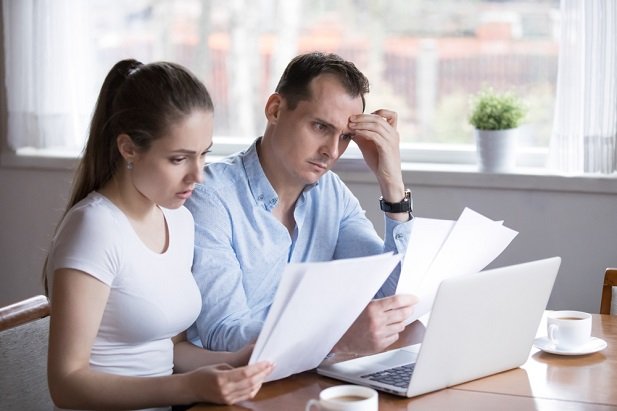 Then: Social Security, pension, maybe a financial advisor to help with decisions if you were a big earner.

Now: Decisions, decisions about everything from retirement plan investments to when to retire to how to withdraw funds, convert them to an income stream or choose the best fee option in both investments and advice.

Robo-advisors help, but people still need to know more and understand more just to keep up with preparing for retirement—particularly since so many are doing all this on their own. 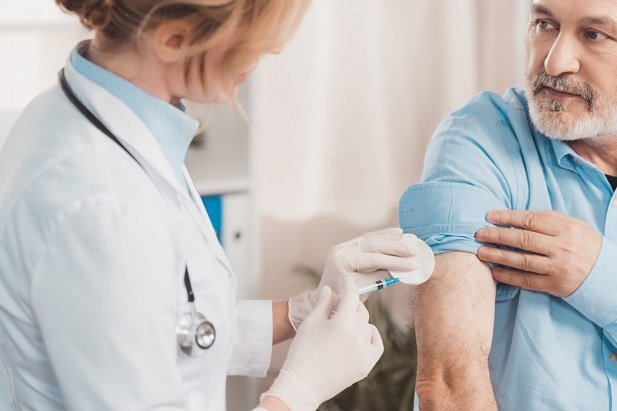 Then: Medicare paid for most health expenses and between pensions and Social Security, lots of people were able to live pretty well during retirement.

Now: Health care threatens to bankrupt seniors. Many would-be retirees don’t even have anywhere as much saved for retirement as is now recommended to have just to pay health care expenses—some $270,000 for a couple over the course of their retirement.

Medicare actually comes with a price tag now, and many buy coverage over and above what the government provides for the premiums deducted automatically from Social Security payments.

And few manage to save enough to cover basic retirement expenses, not counting health care—they’re aiming for $250,000 by retirement, says a CNBC report, which points out that GoBankingRates says what they’ll really need is upwards of a cool million. 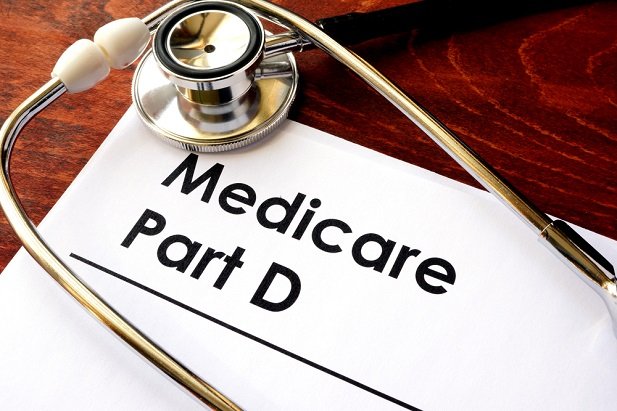 Then: No drug coverage.

When Part D was added to Medicare in 2006, it was a major factor, since people needed medications for heart problems, diabetes and blood pressure issues and the costs were rising.

But now, even though the “donut hole” that had left many people ineligible for drug coverage has nearly closed, the price of drugs has skyrocketed, leaving people once again struggling to keep themselves medicated and solvent at the same time.

And that’s not even addressing the complexity of trying to figure out which Medicare Advantage plan might be best for supplemental coverage—confusing at best and expensive and ineffective at worst. 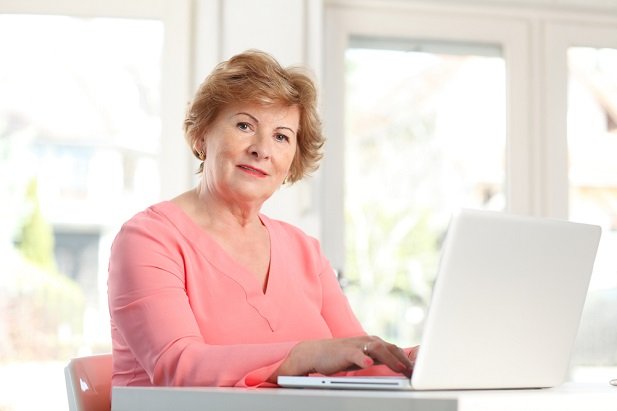 Then: Picking a retirement date and then retiring.

Now: Trying to decide when it’s “safe” financially to retire, and then postponing retirement to make up for funds lost in the Great Recession or to anticipate health care expenses.

It was expected that most people would retire by age 65, if not sooner, but these days too many fear they may never retire.

Money lost from retirement plans in the dot.com bust and the financial meltdown never really came back, and people who expected to be sipping Mai Tais on a beach somewhere by now are instead toiling away behind the wheel of an Uber or walking dogs, delivering pizzas or even writing code in the quest to keep the wolf from the door or the roof from leaking. 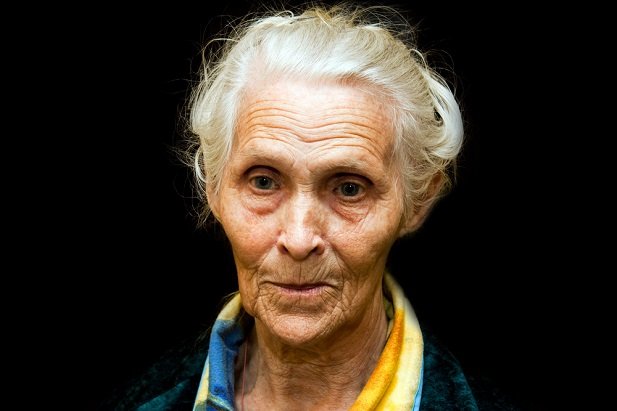 Then: To put it bluntly, more people died younger.

Now: Medical advances, better medications and better understanding of how to stay healthy in the first place have extended people’s lifespans to the point that they need to plan for enough money to support themselves for years longer than they may have expected.

But medical advances haven’t conquered such diseases as Alzheimer’s, which means people also must plan to have someone else make their decisions for them—and to be able to afford care—once they are no longer able to do it themselves.

Other health problems kick in as people age, too, which makes very old age very expensive—and that comes back to health care and working longer.

The concept, and reality, of retirement is changing drastically.  Many baby boomers will have a different retirement from their parents. And Gen Xers, we assume, even more so.

Back in the day, there was Social Security for those who didn’t work—or who worked but didn’t/couldn’t save. There were pensions that delivered a set amount of money every month at the end of a career that might have spanned anywhere from 20–35 years at the same company.

Now, there are 401(k)s, and gig work, robo-advisors and smartphone savings apps.

It’s almost—no, it is—a different language, and not all would-be retirees are fluent—or, for that matter, speak it at all.

There have been lots of other changes, too, as highlighted by Kiplinger, which pointed out that 25 years ago it launched its Retirement Report.

In the gallery above, we thought we’d review some of the differences Kiplinger noted between Then and Now, and add our own insights into how retirement itself, retirement advice or the amounts recommended to finance those later years have changed.